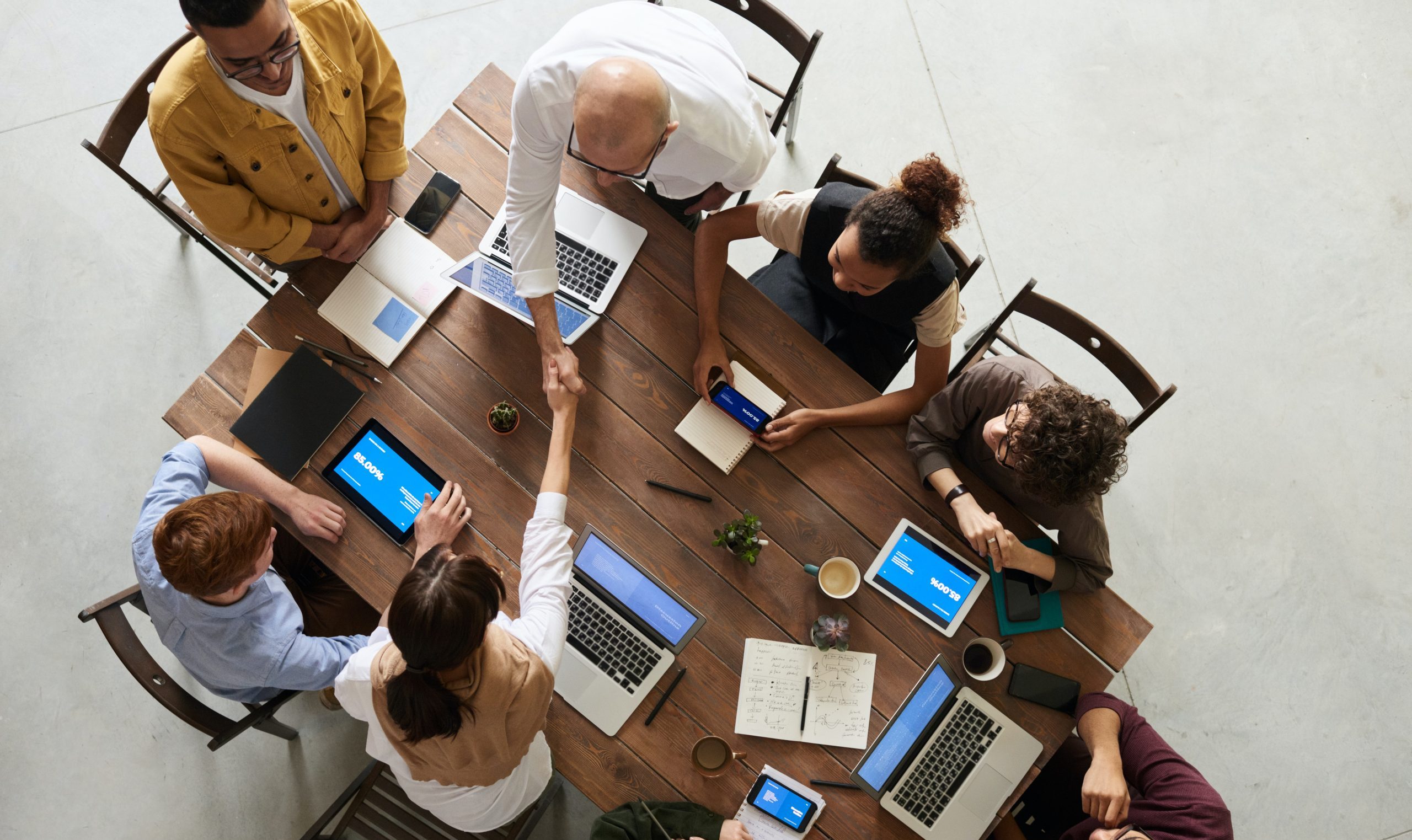 “When you’re dealing with change management projects, at the beginning it feels like taking on the whole elephant at once,” acknowledged Chetrice L. Mosley-Romero, Cybersecurity Program Director for the Indiana Office of Technology and Department of Homeland Security. “We’re going to create this huge thing that we want people to participate in. You need [to be] somebody who understands people and what motivates them, and who understands process and operations.” Speaking to GovLoop, she recommended these steps to make that task easier.

First, do your homework. “Research what’s been done out there; don’t reinvent the wheel,” she said. “Look for best practices in a variety of other fields.”

Communicate. “Your project may seem simple on paper, but when we add people to the mix, it gets really complicated really fast,” Mosley-Romero said. Communicate at every step of the way. Tell them what’s happening and why, and start early so they have time to adjust. “Consistent communication from leadership on a regular basis is important to reach everyone in the organization.”

Incorporate leaders at all levels. Involve middle managers and leaders in relevant areas, not just the high-level decision-makers. “Talk to the middle management, the [department] leads, because they’re the ones who are going to be implementing it,” she said.

Be open to feedback. “What’s more validating than asking their thoughts? Show them that you’re willing to go that extra mile [to incorporate their ideas], even if it means you put the project behind a little bit or have to rework something,” Mosley-Romero said. Sometimes change managers say they want feedback but have no intention of acting on it. “People are smart,” she warned. “They know when it’s fake. And you’re also turning away possibly good ideas.”

Be compassionate, be kind. “At an innate level, we as humans don’t like change,” she said. “So it’s hard to do. You’re always working against the grain. Be compassionate when mistakes happen. Be kind in those situations.”

This article is an excerpt from GovLoop’s virtual summit e-book, “Four Ways to Help Your Workforce Embrace New Tech.”

Photo by fauxels on pexels.com

Tips for Managing the “Work Revolution”