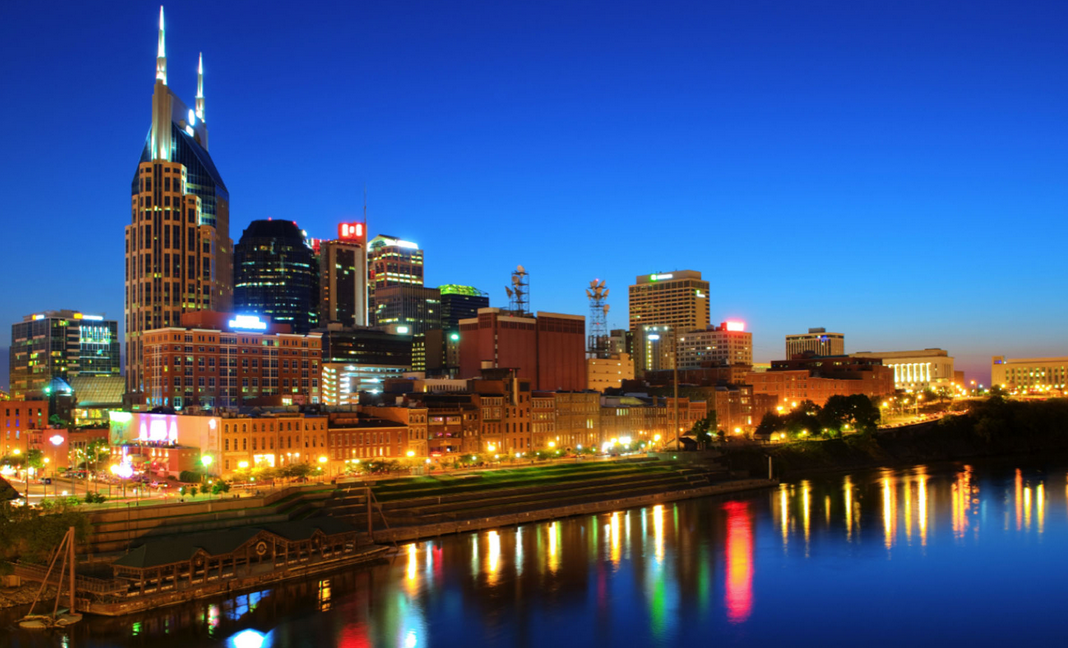 This interview is an excerpt from GovLoop’s recent guide, What the Internet of Things Means for the Public Sector, which explores insights and best practices into how government is using automated machine-to-machine transactions and implementing IoT in the public sector.

If you’ve ever visited or lived in a major metropolitan area, then you know firsthand the struggles of being a motorist there.

In Nashville, congestion on the city’s roadways has nearly doubled in the past decade, and those numbers will likely grow as the population increases. By 2040, the number of residents in the 10-county metro region could hit 3 million. It doesn’t take a traffic engineer to realize that will mean serious headaches for drivers, unless city officials start planning now.

Some of the challenges Nashville faces are limitations in deploying the types of mass transportation networks that larger cities provide, improving public engagement and increasing the efficiency of public transit.

One way to alleviate traffic is to increase ridership among so-called choice riders and to encourage those who never use transit to get on board, said Rob McElhaney, IT Manager at Nashville’s Metropolitan Transit Authority (MTA).

For Nashville, the answer may lie in a new app called TransitHub, or T-HUB for short. What makes this app interesting is all the magic happening behind the scenes that allows users to track bus locations in real time, estimate trip times and receive alerts when they leave their current locations to catch a bus.

The city is partnering with Vanderbilt University’s Institute for Software Integrated Systems and Siemens Corporate Technology to develop the app. Nashville MTA had already been working on a project to install sensors on its fleet of about 170 public buses, said Dan Freudberg, the authority’s Scheduling Manager. The system of sensors provides MTA with real-time vehicle location information and data showing about how far ahead of or behind schedule buses are running.

The system, which is composed of hardware and software, uses a simulator to predict traffic patterns and advanced analytics to determine arrival and departure times for the buses. Data feeds from the city power the system.

The city collects sensor data from the buses every minute (on a staggered schedule), and that information is posted to a server that the university can access. All data on the server is updated every 10 seconds to keep pace with the various data feeds coming in, McElhaney said.

The work began in January 2015, and MTA engineers are now partnering with the university to test the app’s alpha version, said Abhishek Dubey, Vanderbilt’s Principal Investigator for the project. The goal is to have a functioning app available for iOS smartphones by year’s end and eventually for Android phones, too.

The team is still finalizing additional features, such as calculating the calories people burn by using public transportation and walking, a carbon emissions count, and other campaigns that could allow users to collect points for using the app and to redeem them for free or reduced bus fares, Dubey said.

“The heart of it is to make transit easier to use,” Freudberg said of T-HUB.

Key Takeaway: Be aware of what’s happening in your community in terms of the resources that are available, McElhaney advised. Even if they aren’t working specifically in your field, there are folks who have the expertise to solve the problems that you’re facing.

Interesting read Ms. Johnson; it is possible that I may be able to read your article that you wrote on April 1, 2013 with the Federal Times related to “Agencies Brace for Exodus of Contracting Professionals;” your cited article is my required reading for my PPCM 718, Contract Administration, course for the week. I tried very hard to find your articles from my university’s database and from the Federal Times, but could no longer access it; therefore, can you send your article so I can complete my assignment for this week. Thank you for taking the time to consider my request.

Changing the future of international trade