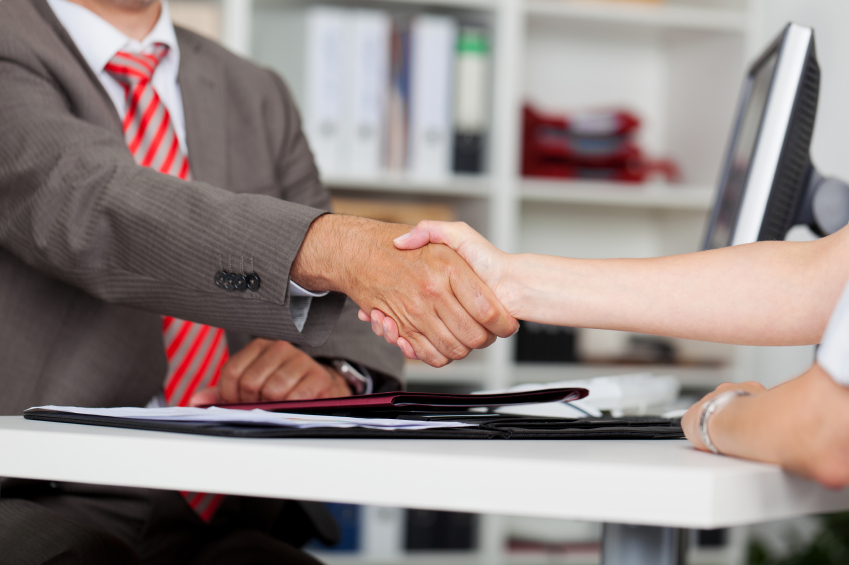 Kelly Samson-Rickert doesn’t spend her days wondering how millennials want to be wooed or what her office can do to better recruit them. Instead, she has gone straight to the source to figure out what’s keeping more 20- and 30-somethings from applying for state information technology jobs in Maine. 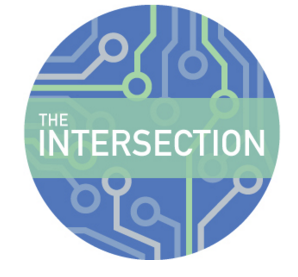 The state didn’t hire a team of consultants to figure out that it took applicants nine clicks to find the state’s Office of IT (OIT) job site or that job seekers weren’t sure of the difference between open hire and direct hire. Those were just a few of the issues a handful of OIT interns identified and presented to the governor in August 2015 as part of an Intern Challenge. The state is now working to address their findings.

“This is a smart group of folks that we’re trying to recruit,” Samson-Rickert, Director of Workforce Development for Maine’s OIT, said of millennials. “They’re very tech-savvy.”

Similar to other government agencies, the state is working to recruit, groom and retain this group of workers. About 25 percent of OIT employees will be eligible to retire in the next three to five years. “We’re working on multiple things to address that issue,” Samson-Rickert said.

Improving the recruitment process for potential employees, especially millennials, is part of her office’s multipronged approach. The ultimate goal is to reduce the time it takes to apply for a job and make the hiring process easier and more efficient internally. OIT is developing a pilot study to streamline the recruitment process.

Currently, the 12-step process for HR and hiring managers to find and hire talent is manual, which inevitably affects the applicant’s experience. For example, Samson-Rickert had to mail in her job application when she applied to OIT. Today, applications must be printed, signed and scanned. It’s an upgrade from snail mail, but people — especially younger job seekers — expect these transactions to occur online.

Through the Intern Challenge, Samson-Rickert also learned that millennials were hesitant to provide their Social Security numbers on the eight-page application form, which is the same document used for full-time employees (but that’s changing). The form warns applicants that all information, including Social Security numbers, must be provided if they want to be considered for a position.

“They were fearful,” Samson-Rickert said. “Most of the interns who took part in the challenge said they wouldn’t have had the internship if I wouldn’t have gone out to the schools to get them and to recruit them. And they definitely wouldn’t have filled out their Social Security number online.”

The challenge she posed to the OIT interns was straightforward: Assume the role of a job applicant and try to search and apply for a job. The interns reported on all the challenges they experienced and suggested improvements. The ultimate goal was to identify a solution to modernize recruitment and attract qualified IT professionals.

“We’re taking some of their suggestions and we’re trying to implement that into our pipeline,” Samson-Rickert said.

When it comes to millennials, it’s about more than recruiting them for state internships. The larger goal is to recruit, retain and help them. But one challenge OIT faces is that state jobs aren’t seen as cutting-edge. That’s where storytelling and talent branding come in. Through the use of social media, videos, infographics and eye-catching, mobile-friendly job advertisements, Samson-Rickert hopes to update OIT’s image and better tell her office’s story.