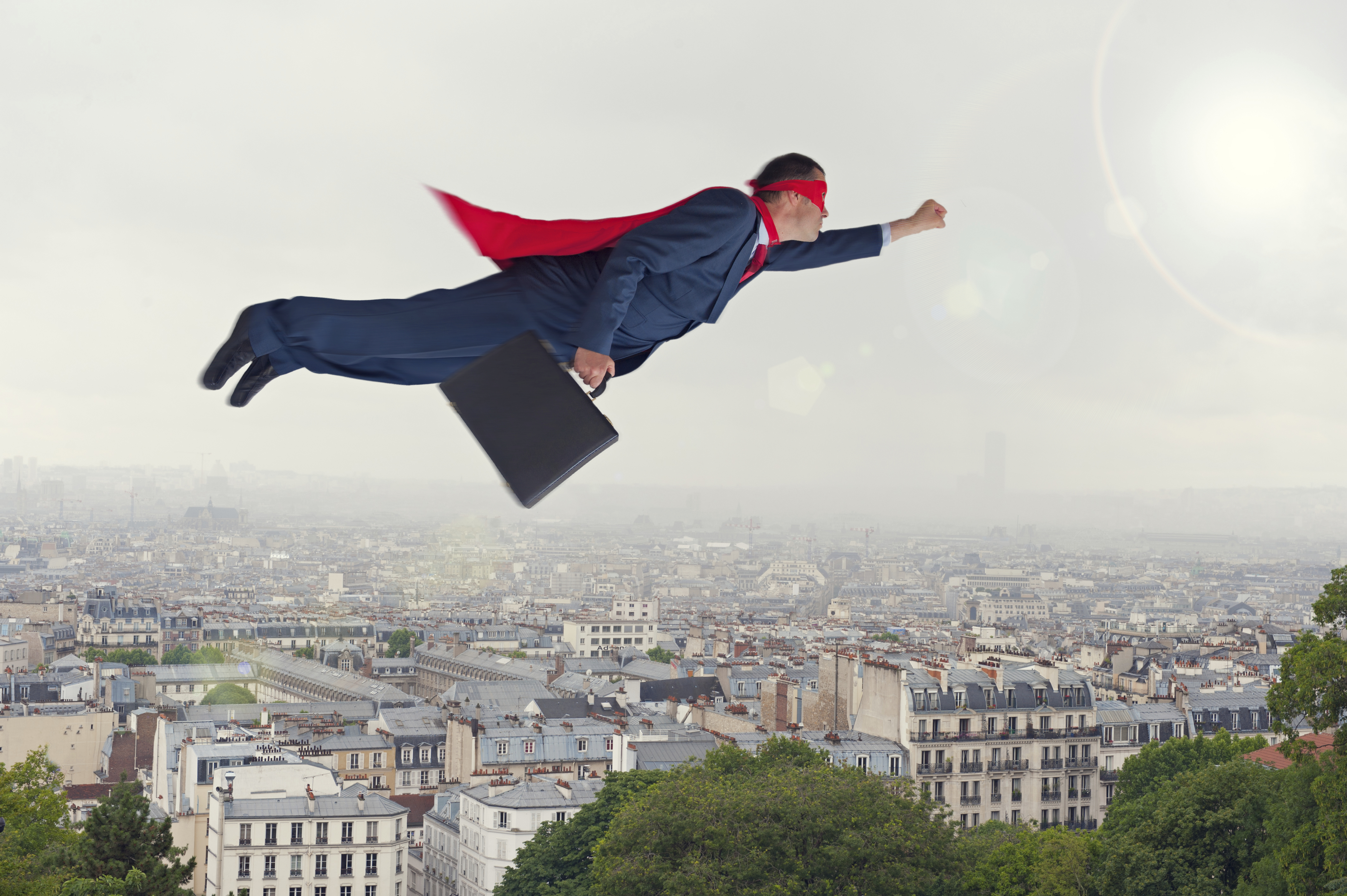 Ever read about someone else’s impressive accomplishments and feel like you are reading about a distant, far-off land where superheroes exist and they have nothing to do with you? The truth is, those superheroes are real people who do affect your lives. You may not know it, but your govies here in the U.S. are making superhero-style huge differences that affect you and me.

Tom Fox, Vice President for Leadership and Innovation at the Partnership for Public Service, sat down with Christopher Dorobek on the DorobekINSIDER to discuss the recent Service to America Medals (also known as the Sammies) awardees and how the recipients of those awards are impacting all of us.

Each winner of the Sammies awards proved that their work and their accomplishments affect us all. They also showed us their humility. “Every single person who came up on stage last week made it a point to thank their teams when accepting the award. The thing that came through last week was that it’s not an individual sport. Success in the federal government is really a team sport,” Fox said.

Steven A. Rosenberg, M.D. Chief of the Surgery Branch at the National Cancer Institute, received the Federal Employee of the Year award.Fox remarked that “Everyone’s affected by cancer in one way, shape, or form. He provides hope when there may have been none before.” Dr. Rosenberg’s work utilizes different methods to treating cancer. “He’s using immunotherapy to trick the body into fighting cancer itself without pumping your system full of poison and toxins since there are still many types of cancers that cannot be solved using existing treatments,” Fox said.

Jacob Moss, Senior Advisor at the Environmental Protection Agency, received the Science and Environment Medal for helping families in developing countries adopt cleaner practices in their kitchens (concerning their cook stoves and the associated fuels). He proved that there are ways of working across organizations, party, and national lines when desiring to better the world. Fox praised Moss on his ability to overcome the inherent difficulties of getting various players to work together. He said, “it’s really the hard work that he did to create this alliance across the public, private, not for profit sectors, and internationally to introduce these cook stoves not only to improve the health of millions of people worldwide, but it’s also reduced the number of pollutants entering into our atmosphere by the billions.” In the end, Moss’ work has a “profound impact on folks all across the country and the world,” Fox said.

Hyun Lillehoj, Senior Research Molecular Biologist at the Agricultural Research Service, received the Career Achievement Medal. Her work in combatting antibiotics delves into one of the most popular food choices U.S. citizens make: chicken. “So the work that she does literally impacts almost every American in this country,” Fox said. Additionally of interest is her background — she is originally from South Korea. “Every year we have either an immigrant or a first generation American who talks about both the incredible opportunity and the profound responsibility they feel working for the federal government because you have this unparalleled opportunity to make a difference in people’s lives,” Fox said

Adam Schildge, Senior Program Analyst at the Federal Transit Administration, received the Call to Service Medal for his work in leading a project after Hurricane Sandy to re-build vital infrastructure to last major shocks. Schildge left a successful career in the financial services industry to serve as a public servant in this capacity. “When something goes wrong and there’s no one else to turn to, it’s the federal government that steps in. His work covers that, but he also makes sure that the federal government doesn’t have to step in in the future, because the infrastructure would be strong and sound enough to withstand whatever may come our way,” Fox commented.

Edward Hugler, Deputy Assistant Secretary for Operations at the Department of Labor, received the Management Excellence Award for leading the rescue mission to save the Department’s private-sector provider. “It’s people like Ed, in those positions, who are instrumental to insuring government effectiveness, the efficient operations of the federal agencies, and often time, save millions of dollars to federal taxpayers by making sure things work,” Fox said.

“We don’t celebrate our public sector workers enough,” Fox noted. “Oftentimes we find, especially among the finalists of the Sammies, that what they desire almost as much as anything is peer or customer/citizen recognition. They would do their work for free – all they want to know is that they’re making a difference in people’s lives.” So go thank your govies now and whenever you can! They are making differences in your life!

*If you wish to read more on these amazing individuals, click here.