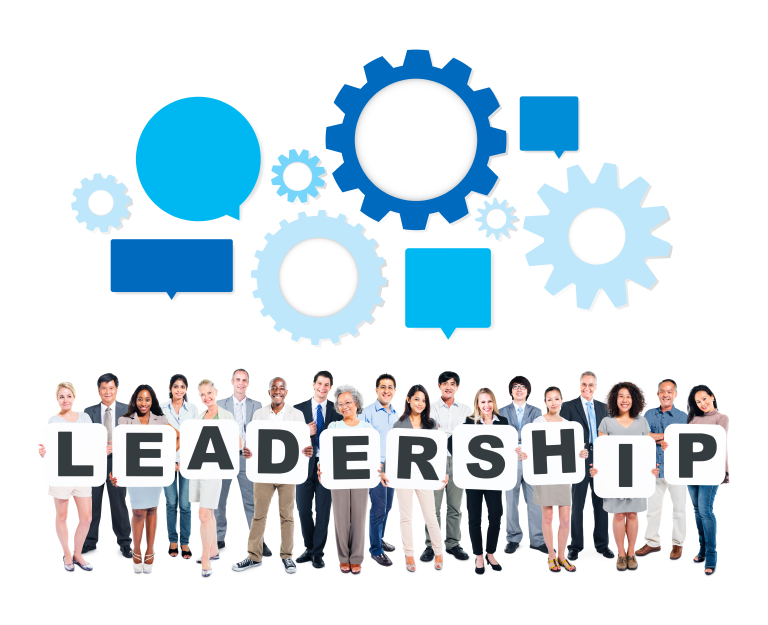 Sometimes we forget thank government for the good work it does. Govies help us in our day-to-day lives and we don’t always realize it.

This year the awards featured a new category, the Service to America Medals People’s Choice Award. This award allowed the public to vote for the federal employee they believed to have made the most admirable contribution. Any of the 30 Sammies finalists were eligible to win the People’s Choice Awards.

We had the privilege of interviewing most of the Sammie winners over the past three months. Here are some little snapshots of their achievements:

Adam R. Schildge, Senior Program Analyst at the Federal Transit Administration, who will be receiving the Call to Service Medal.

After the devastation Hurricane Sandy brought in 2012, Schildge led a multi-billion dollar project to help re-build vital infrastructure needed for public transportation. Schildge reminded us that “If you haven’t had a disaster in a while, you tend to think it’s probably never going to happen again…You think those millions of dollars could be used better somewhere else.” Because of his leadership, we are more prepared for the next natural catastrophe with more resilient infrastructure. To view the blog post in its entirety and to hear the interview, click here.

Edward C. Hugler, Deputy Assistant Secretary for Operations at the Department of Labor, who will be receiving the Management Excellence Award.

Hugler is government’s “Mr. Fix-It.” He helped implement better projects and programs to better manage the Department of Labor. In one case, he led the rescue mission to save the Department’s private-sector provider. He remarked that “their job is to perform and keep track of hundreds of hundreds of thousands of transactions from maintaining a general ledger, to paying the department’s bills, to making grant funds available. Failure was not an option here.” To view the blog post in its entirety and to hear the interview, click here.

Hyun Soon Lillehoj, Senior Research Molecular Biologist at the Agricultural Research Service, who will be receiving the Career Achievement Medal.

Through her research on combatting antibiotics, Lillehoj helped reduce the cost caused by ailments that befall the chicken industry (which in turn has helped the world of medicine overall). She shared the “strategy to reduce the use of antibiotics and make the agriculture industry more sustainable [requires] a lot of fundamental research that has to be done that is costly and long-term. It is a job that government and scientists have to do.” To view the blog post in its entirety and to hear the interview, click here.

Lucile Jones, Science Advisor for Risk Reduction at the U.S. Geological Survey, who will be receiving the Citizen Services Medal.

As a seismologist Jones helped inform various politicians about the risks associated with earthquakes. Additionally, she helped create easy-to-understand working scenarios to better equip the general public about what to expect and how to react. In so doing, she has worked on both sides of the field by not only doing the research but by also providing it “into forms that policymakers can understand and grapple with and make use of,” she stated. To view the blog post in its entirety and to hear the interview, click here.

Jacob E. Moss, Senior Advisor at the Environmental Protection Agency, who will be receiving the Science and Environment Medal.

Moss led an initiative that seeks to help homes in developing countries to adopt cleaner practices concerning their cook stoves and their associated fuels. “There’s a basic sort of moral leadership question when so many people are suffering from such a preventable suite of diseases…that none of us in this country can even fathom is a problem,” Moss explained. To view the blog post in its entirety and to hear the interview, click here.

Steven A. Rosenberg, M.D. Chief of the Surgery Branch at the National Cancer Institute, who will be receiving the Federal Employee of the Year award.

Rosenberg developed a working cure for patients with metastatic melanomas, and potentially other forms of cancer, by using immunotherapy. “We use the body’s own wisdom,” he said. To view the blog post in its entirety and to hear the interview, click here.

Others who will be receiving awards are:

Don’t wait around for the next round of Sammies! Thank govies whenever you can.