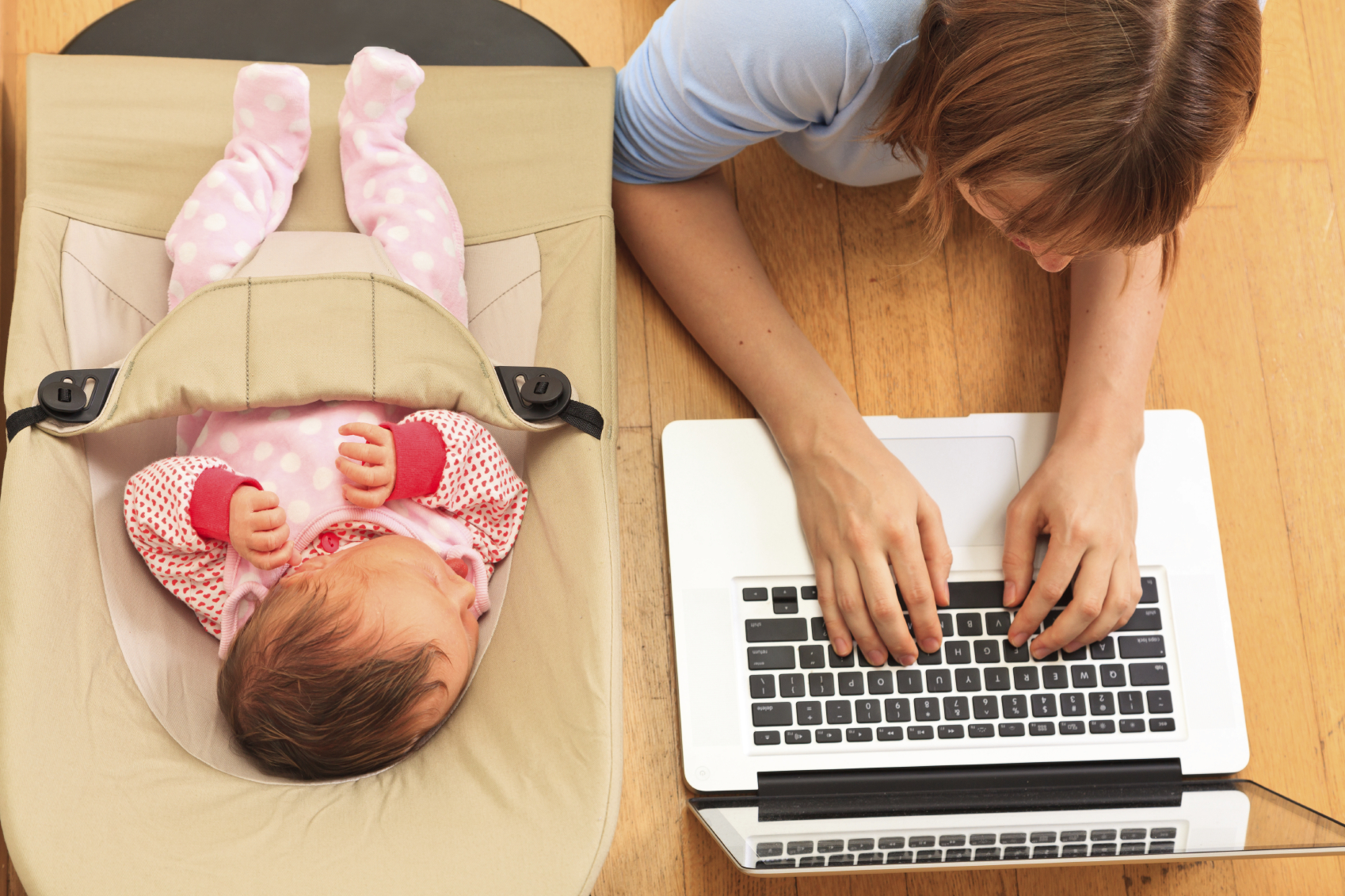 The White House recently announced its budget for the upcoming year. One interesting line item had to do with paid parental leave. Specifically, the new budget proposes funding six weeks of paid leave for any new parents. There’s some discussion about whether the plan is valid for economic and logistical reasons. Nevertheless, it raises a good point about the importance of family leave for new parents. This article explains why.

First off it’s important to understand that while the Family and Medical Leave Act (FMLA) does offer some provisions for new parents, they aren’t anywhere close to what New York is now offering. FMLA provides 12 weeks of unpaid leave and only at large companies. This state bill will offer paid leave – up to 67 percent of the state average weekly wage – to almost all workers, including those at small businesses and government organizations.

But more than just being the newest parental leave policy, the bill’s passage calls to attention the crucial importance of paid leave for new parents. While the benefits may seem obvious to some, there are misconceptions that have prevented paid family leave policies from passing on a more widespread scale. Those include ideas that it hurts organization’s profitability or the economy at large.

So this week, let’s review the facts about why paid parental leave is not only a good idea, but a crucial one.

First, robust paid leave policies encourage new parents to return to their companies, rather than taking time away from their careers or seeking organizations with better parental leave policies. According to Google exec Susan Wojcicki, the company saw a 50 percent increase in retention of new moms after they increased paid maternity leave from 12 to 18 weeks.

It also means new parents can come back to work more refreshed and ready to resume their duties, rather than returning ill-prepared or overwhelmed with new duties.

And if you’re worried that offering paid parental leave will negatively impact your bottom line, don’t be. California implemented paid family leave in 2004. When the President Council of Economic Advisers followed up with California businesses in 2014, over 90 percent of employers reported either positive or no effect on their profitability, turnover, and morale after adhering to the law.

A separate study by the Institute for Women’s Policy Research similarly found that “paid leave increases the likelihood that workers will return to work after childbirth, improves employee morale, has no or positive effects on workplace productivity, reduces costs to employers through improved employee retention, and improves family incomes.”

It’s better for the economy

Because women are more likely to return to their jobs after taking paid maternity leave, the economy overall receives a productivity boost from paid leave policies. More people return to work following childbirth and they do so with greater success.

Setting aside the debates on whether having parents at home is beneficial to a child on an emotional level, there is still serious research to suggest that giving parents the ability to step back from work immediately following childbirth is great for kids.

One study examined the impact of European parental leave policies (which are generally longer and offer more compensation than US counterparts) had on pediatric health. They found that when parents were paid to remain at home following childbirth, infant mortality decreased while overall pediatric health improved.

A separate study found even more long-term impacts of paid leave policies. The Institute for the Study of Labor correlated higher education and income levels to children whose mothers were afforded and took their paid maternity leave. What’s more, that study found that correlation to be strongest in low-income households – which is a group that currently are most neglected in parental leave policies.

Given all this data supporting paid family leave, you might be wondering if government is going to get on board with paid parental leave. Recently, we’ve seen a few positive signs. President Obama has consistently urged new paid policies for federal employees while the Defense Department recently approved 12 weeks of paid maternity leave for its personnel.

How the Beaver State is Modernizing IT Enterprise