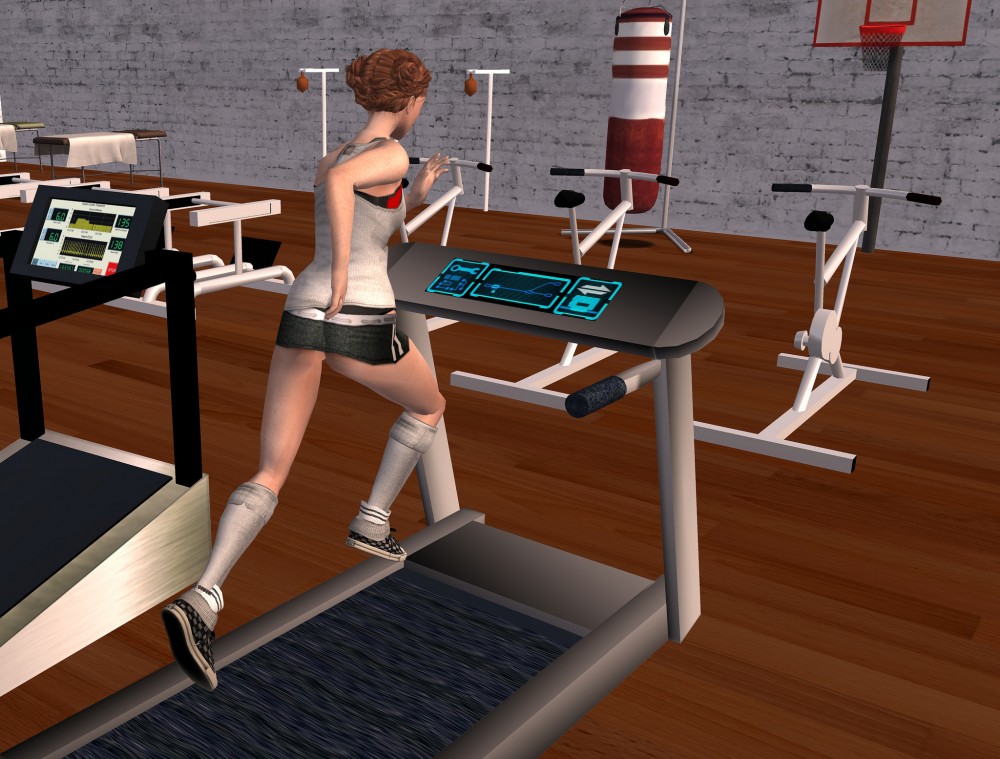 The Tech Loop is a weekly compilation of the latest happenings in government technology gathered from around the web. This week’s topics include cybersecurity, digital services, and big data.

Can’t we all get along? Defense Secretary Ash Carter announced the department’s new cyber strategy that is attempting to harness the power of Silicon Valley to improve the nation’s cyber security posture. The National Security Agency (NSA) is reaching out as well, trying to make amends for that whole bulk data collection thing. This effort is important, especially with NSA veteran General Keith Alexander citing concern about the U.S.’s ability to respond to a cyber attack on energy infrastructure.

The FBI is also thinking about cyber, readying a multi-million dollar contract for relevant expertise. This reflects the DOJ’s overarching emphasis on cybersecurity, with Attorney General Loretta Lynch mentioning cyber in her swearing-in ceremony, outlining several goals she thinks the department should pursue.

Meanwhile, DHS is searching for an “all-star” to head the National Cybersecurity and Communications Integration Center (NCCIC), a “24×7 cyber situational awareness, incident response, and management center that is a national nexus of cyber and communications integration for the Federal Government, intelligence community, and law enforcement,” as DHS describes it.

The Center will be useful in the fight against nation-state attacks, ransomware, and some of the other biggest cyber threats of 2014, according to PC Mag. Cyber information sharing legislation is also aiming to help, and is summed up nicely in this short video.

These efforts will help keep government secure, but does the nonprofit sector face cybersecurity risk? It sure does.

Let’s get digital, digital. The DoD brought in 16 members of the U.S. Digital Services team to work on the department’s most difficult technological challenges. One of the teams is focusing on health record interoperability between DoD and the Dept. of Veteran Affairs. This is just one instance of an underlying shift in government towards developing and improving digital services. The Government Business Council surveyed around 400 senior-level federal employees to shed some light on this ongoing trend.

Congress doesn’t want to be left out of the fun, and hosted Hack4Congress D.C. this week. These teams of civic-minded hackers will help tackle some of Congress’ most pressing tech challenges. These teams will be welcomed with open arms, as the government is facing ashortage of young and creative IT workers, according to a new Deloitte report.

But are all these digital services worth it? A report from Forrester Research unfortunately leans toward no, finding that hundreds of federal social media accounts have virtually no follows and many apps are rarely used. Don’t worry – I’ll follow you, govies.

Making a big difference. The recent earthquake in Nepal was a devastating disaster with tragic consequences. However, the messy and chaotic nature of disasters is exactly the sort of conditions where big data can help. “The massive amounts of data that we are generating with mobile phones, satellites and social media can all play a part in providing clues to the best way to respond to a situation,” Forbes wrote.

And if you’re new to big data, here’s a helpful primer. And here’s one on data analytics,because data is just noise if you don’t make any sense out of it.

Here are 10 trends driving cloud, and how to keep your cloud data secure.

When THINGS attack! How do you defend against IoT vulnerabilities?

Govies are always looking for ways to be innovative – McKinsey lays out the eight essentials for innovation.

GIS Lounge wants you to learn about the emerging discipline of geospatial intelligence, orgeointelligence.