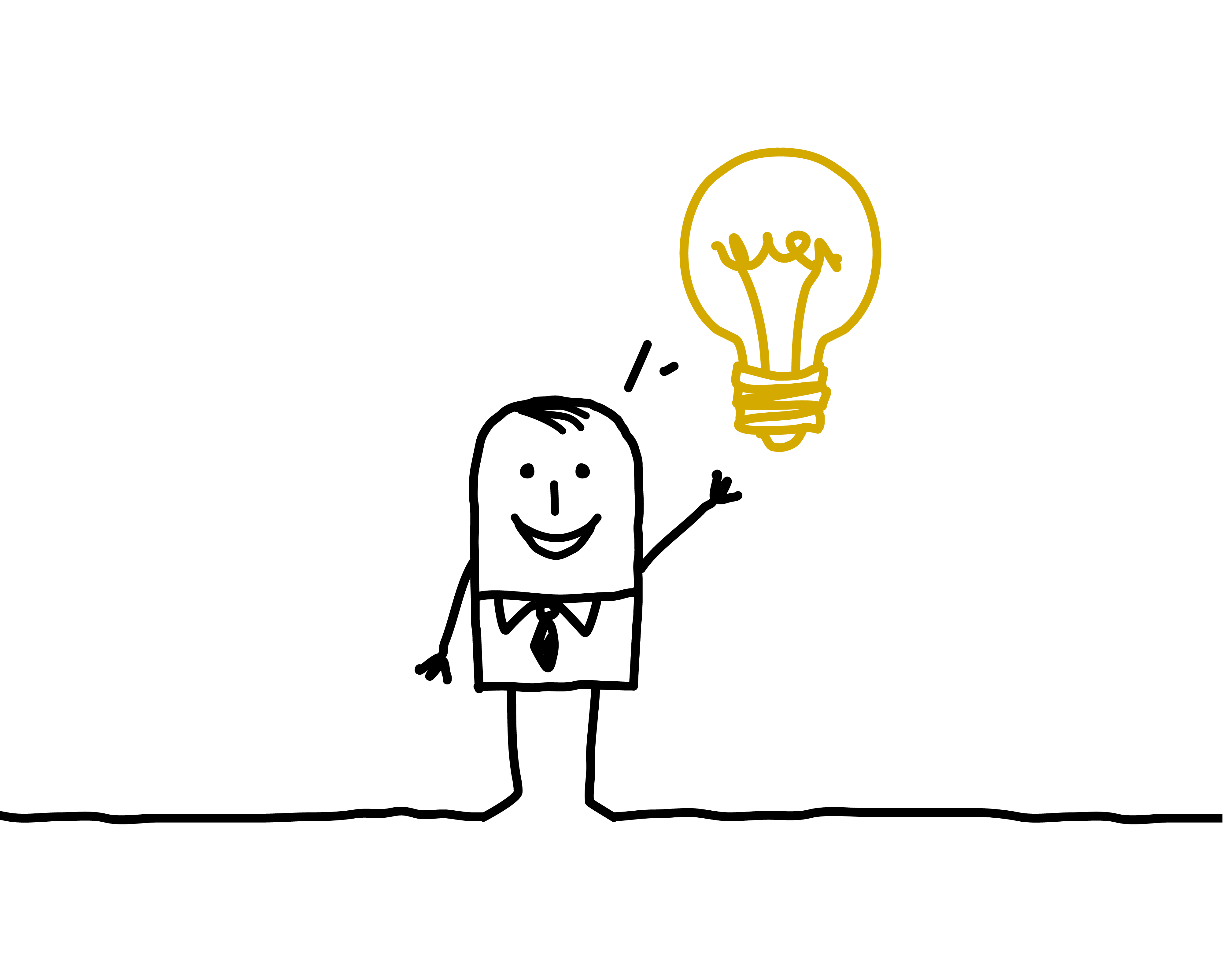 ‘Tis the season for end of year reflections. And in 2014, the government technology and acquisition communities had a lot to reflect on. The rollout of healthcare.gov, the launch of 18F, the President’s announcement of a new professional cadre of digital procurers, were just a few innovations and challenges that cropped up this year.

Two men on the frontlines are the heads of American Council for Technology (ACT) – Industry Advisory Council (IAC) – a non-profit, public-private partnership dedicated to improving government through the application of information technology.

In their day jobs, Dan Chenok is the executive director at IBM and Rick Holgate is the chief information officer at the Bureau of Alcohol, Tobacco and Firearms.

They sat down with Chris Dorobek on the DorobekINSIDER program for an extended interview about the biggest tech stories from 2014.

2014 had a lot of attention on technology issues. “For example, the botched rollout of Healthcare.gov made news. But the challenges also showed some opportunities for bringing in some changes to how government manages, acquires, secures and implements technology,” said Chenok.

In government we often talk about people, process, and technology. Technology is rarely the problem. It’s the people and the processes that are the challenge. However, because technology is racing forward at such a breakneck speed and the public sector was not designed to move that quickly – government has a hard time keeping up. “The expanding and accelerating pace of technological change makes the gap more apparent,” said Chenok. “Some of the changes in the last year to bring in more agile buying activities, to go from functionality to more scalable versions based on successes are a result of the need to move more quickly.”

Chenok continued, “Direct hire authority to shorten the cycle of hiring is an example of a strategy government is doing to try to ameliorate the issue of government moving slowly. As technology actually picks up in the private sector, it’s important for government to try to at least keep some pace given that the overall shape of government is designed to be slow and considerate on behalf of the taxpayer.”

In the 7 S’s for Success Framework, ACT-IAC discovered troubled large technology implementation like Healthcare.gov had issues not because of the lack of speed, but because team players were not aligned and didn’t have common incentives, and or a governance structure from beginning.

ACT-IAC is also teaming up with OMB to help bust some acquisition myths. “We need to diminish perceived obstacles through the FAR. Frankly that includes incentive structures for people who feel like they’re incentivized to be risk averse. We really need to change that dynamic to encourage responsible risk taking throughout the federal government,” noted Holgate. “OMB feels historically there’s only so much they can do to get that message out there and reinforced across the government. I think they see us as an important partner in helping to reinforce that message and continue the drum beat of that message throughout the course of the year.”

The people issue is something the Obama Administration and ACT-IAC has been working on for years.

“At the beginning of the Obama administration there was a lot of work on the open government agenda. The agenda was really about managing government information so that it served citizens more effectively. That’s a management issue,” said Chenok. “Additionally, if you look at some of the work that was done in the first term of the administration around developing a cloud strategy and the cloud first initiative, those are management initiatives. If you look at the work that was done under Steve Van Roekel, around creating a set of activities around innovation that followed on the 25 point plan that his predecessor Vivek Kundra put together, those are management initiatives.”

“The cross agency priority goals are about much more than technology. They’re about managing to provide services to the American people. You see lots of different examples of management playing a key role in how government delivers services,” said Chenok. “Additionally, there is a recent OFPP policy memorandum around acquisition reform. In the reform they talk about creating a cadre of digital acquisition professionals. Changes in management are happening.”

The Role of Innovation

2014 also seemed to be the year of the Chief Innovation Officer and the year that the word innovation was baked into every policy discussion. But Chenok warned against false innovation. “You could have an innovation that doesn’t really lead anywhere. At IBM, we found scalable innovation really links innovation to the goal of the agency leader. One of our four key strategic focus areas for the year is to help understand how you actually create innovation halfway – innovation that is on a sustainable goal and not just a few people in a new innovation office. What are the best practices and techniques to bring in innovation?”

Holgate agreed, “I think all of us CIO’s feel it’s important to embrace the innovation opportunity. We’re eager to see assistance that we’re getting from OMB and OFPP in terms of introducing new and creative flexibilities for promulgating and propagating innovation across federal agencies. I point to HHS and Bryan Sivak and some of the things he’s doing with the Buyer’s Club to bring innovative practices to HHS. Other agencies are now pointing to and wanting to emulate the Buyers Club. All innovative programs can spark that spirit in other agencies.”

We all know government transformation can take awhile, but if you could make one sweeping change immediately what would it be? For Chenok the answer was simple, “I would give people incentives to succeed. The government historically has been about constraints and limits on what government can do. I think about creating an environment where government leaders and government workers can be successful. It’s one where the incentive structure isn’t one where people are fearful of things going wrong because they might get in trouble or have some issue come up with an oversight organization, but that they’re actually proud to step forward to try something new, to make things better, to implement it quickly, learn from a mistake, and to celebrate success.