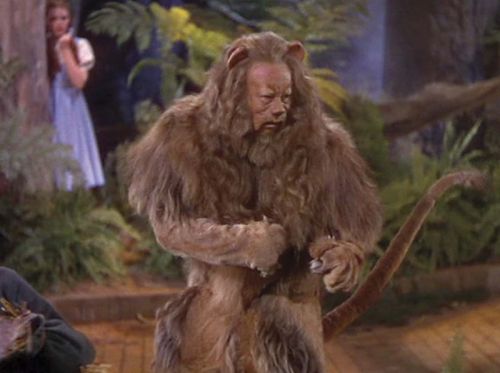 That’s what Elizabeth Fischer Laurie, keynote speaker for Tuesday’s Next Generation of Government Training Summit, asked. As Attorney Advisor of the Department of Health and Human Services, Fischer Laurie addressed typical images that arise when we think of bravery. We often think of cops chasing after the bad guys or firefighters risking their lives to save others.

But in government, so many acts of bravery occur everyday without being noticed. From serving in the military, standing up against pollution, to enabling children with fewer educational opportunities, government employees in all sectors are helping others by performing brave acts. You may not necessarily fit the standard of “bravery,” but in fact, you’re really braver than you think.

Fischer Laurie shared her personal inspiration- her late grandmother, who was one of the bravest people she had ever known. It was because of her grandmother’s bravery and sense of adventure that Fischer Laurie felt inspired to finish law school and get out of her comfort zone to be a Presidential Management Fellow.

At the summit, she told the audience of 700 govie attendees, “Every single one of you in this audience is brave. But if I asked you to raise your hand if you identify as brave, you probably wouldn’t.” When bravery is discussed in limited contexts, most people don’t feel they fit the criteria.

Fischer Laurie, however, encourages govies to shift their perspectives and recognize bravery in acts both big and small. Serving the public in a meaningful way is already brave enough in itself. She shared the following four tips for cultivating bravery:

This is a great article–thank you for writing it! I never thought of myself as “brave”; I can honestly say that I am frequently outside of my comfort zone when contacting employers. As I grow in my job it does become easier. Now, after reading this article, I will feel more like I am growing our economy in WI by connecting people to employment instead of feeling like I am bothering them!

Thanks for the excellent recap Francesca!

Tammy, I’m really glad to hear that! You definitely have more of a positive impact than you think. Thanks for continuing to be brave in your work!

Elizabeth, thanks for the kind words and thank you for your great speech! I learned a lot!

Building the Force of the Future