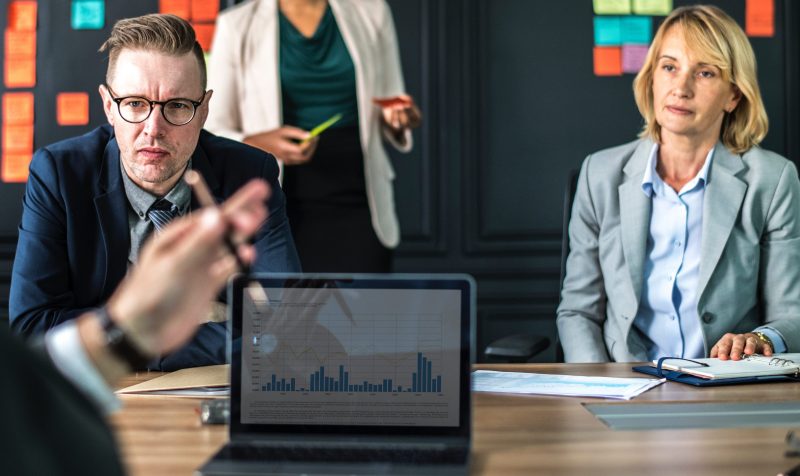 Ken Rogers, Deputy Chief Information Officer (CIO) of Business Management and Planning at the State Department, answered how his agency tackles this question at the ServiceNow Federal Summit on March 4.

Rogers started about three years ago with a cloud platform, under the Cloud First strategy, which was put into place by the previous administration. The agency has since attempted to consolidate 120 or so data centers along with different cloud environments.

“One of the great things about cloud computing and the various platforms that we leverage across the department is the low barriers to entry and the ability for normal people to leverage platforms to deliver capabilities to their customer mission,” Rogers stated.

However, cloud sprawl is a major problem in the department. At last count, the department had 11 production environments with varying architected platforms and security profiles. “That creates a lot of cost, a lot of noise, and a lot of challenges,” Rogers said.

There are also numerous Software-as-a-Service (SaaS) layer apps, which Rogers stated were useful because they’re pushing out the capability to customers to leverage tools in a decentralized way, although the tools still have room to grow.

“One of the cornerstone benefits of IT modernization is taking old legacy routing workflow business processes and re-engineering that,” Rogers said. “Otherwise, we’re gold-plating the old cow path and we’re calling it automation. That’s what I call rearview-mirror thinking or IT modernization in a legacy way, and we need to break those habits and really focus on leveraging the capabilities of the tools that are out there.”

Many federal agencies that are focused on foreign affairs are at State Department locations and use the department’s infrastructure. Passports and visas are two of the biggest areas that the department has to build IT for.

Rogers helps manage about $1 billion dollars of IT expenditures a year, and about $2 billion a year is decentralized across the State Department to help bureaus tackle IT events. While the IT budget keeps increasing, the amount running through centralized IT is decreasing, creating new challenges for CIOs. Rogers and his team are working to address that.

Last summer, Rogers and his team established an enterprise cloud strategic plan to refocus on where they want to go. Here are a few goals and objectives they laid out to bring their cloud environment to a place where they can capture ROI:

“We’ve got to do something to bring governance, [i.e.] understanding the investment, making sure there are resources there, making sure we’re strategically aligned,” Rogers stated. “We need to figure out a way to do that in a more streamlined way so that we’re keeping pace with modern IT going forward.”

“How do we architect this in the right way to make sure that the right number of instances are there to meet the needs of the department,” Rogers asked. “What we’re putting in place is inherited controls from a centralized, shared service that can be leveraged.”

“The goal here is to start leveraging infrastructure and Platform-as-a-Service (PaaS) so the modernization of our major investment owners across the department can actually leverage these platforms, focusing more at that SaaS layer and less at duplicating infrastructure or platform build,” Rogers stated.

How can agencies leverage the move to cloud as an opportunity to move away from legacy systems and leverage existing data for evidence-based decision-making?

Thanks for sharing! It’ll be interesting to see how/if the cloud transforms the heavily mail-based processes of renewing passports and visas.

The Challenges to Meeting DoD Requirements