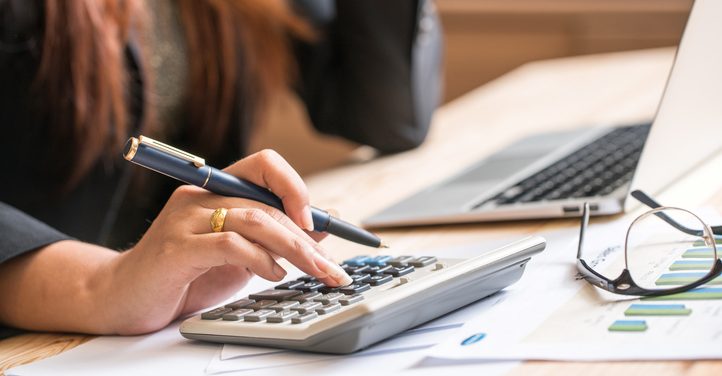 One common myth about open source is that it is completely free. The rumor mill is that open source is often referred to as free and open source software, or FOSS, because there are no costs associated with it.

“The word free in FOSS refers not to fiscal cost, but to the autonomy rights that FOSS grants its users,” according to a DoD report.

Open source emphasizes the right of users to study, change and improve the source code. The DoD report also notes that software that qualifies as free almost always qualifies as open source, too, and vice versa.

When it comes to cost, what makes open source attractive is you can download and pilot community versions of the software without committing to it contractually and financially. “That allows us to innovate faster than we were in the past,” said Mark Hayes, Chief Technology Officer at the Housing and Urban Development Department.

States such as Oklahoma and New Hampshire have laws on the books that require state agencies to consider open source options when buying new software. New York City Councilman Ben Kallos is trying to pass similar requirements that he and others believe will save the government time and money. But doing so is proving to be an uphill battle because it represents a big shift in the way government buys, uses and shares software.

“With free and open source, people understand that if they don’t like something, they can change it, or they can fix it,” said Kallos, who represents New York City’s 5th District. “So generally, when you have a team, they’re usually spending most of their time on adding new features. But the difference being that when you add a new feature, you’re not paying one company to give you that proprietary feature, which they’re then reselling at full markup to everyone else. When you get that feature, everyone else does, [too].”

In essence, you are getting the software for free, but costs do come later. As with any other software, securing vendor support is where the costs come in. Even if management support is done in-house, there will be costs for doing the work. But open source users say it’s often less.

If you’re trying to gain buy-in for open source, this can be a huge selling point. “The idea is that’s a free thing, no one’s paying for it, but people are benefiting from it, and they can go worry about spending money on other things that are more important to them,” said Deborah Bryant, who also leads the Open Source Initiative’s public policy working group.

But as needs change, it’s inevitable that there will be costs to enhance applications and systems. In Pittsburgh, the city worked with Code for America to produce several applications that improved its procurement process by making business opportunities with the city more transparent to companies.

Users could download solicitations but they couldn’t submit them, said Sam Ashbaugh, Pittsburgh’s Chief Financial Officer. That was value-added functionality the city didn’t have a need for early on, but as its procurement process matured, the city was able to enhance those capabilities by investing in a commercial off-the-shelf e-procurement system.

“I look at it as an iterative process,” Ashbaugh said. “Code for America folks came in and helped build three great tools that really advanced our ballgame, and then we had to take it to the next level. We needed more sophisticated tools than we had, and so it’s kind of a progression — each building on the previous step.”

Remembering 9/11 Through the Eyes of Hurricanes Harvey and Irma