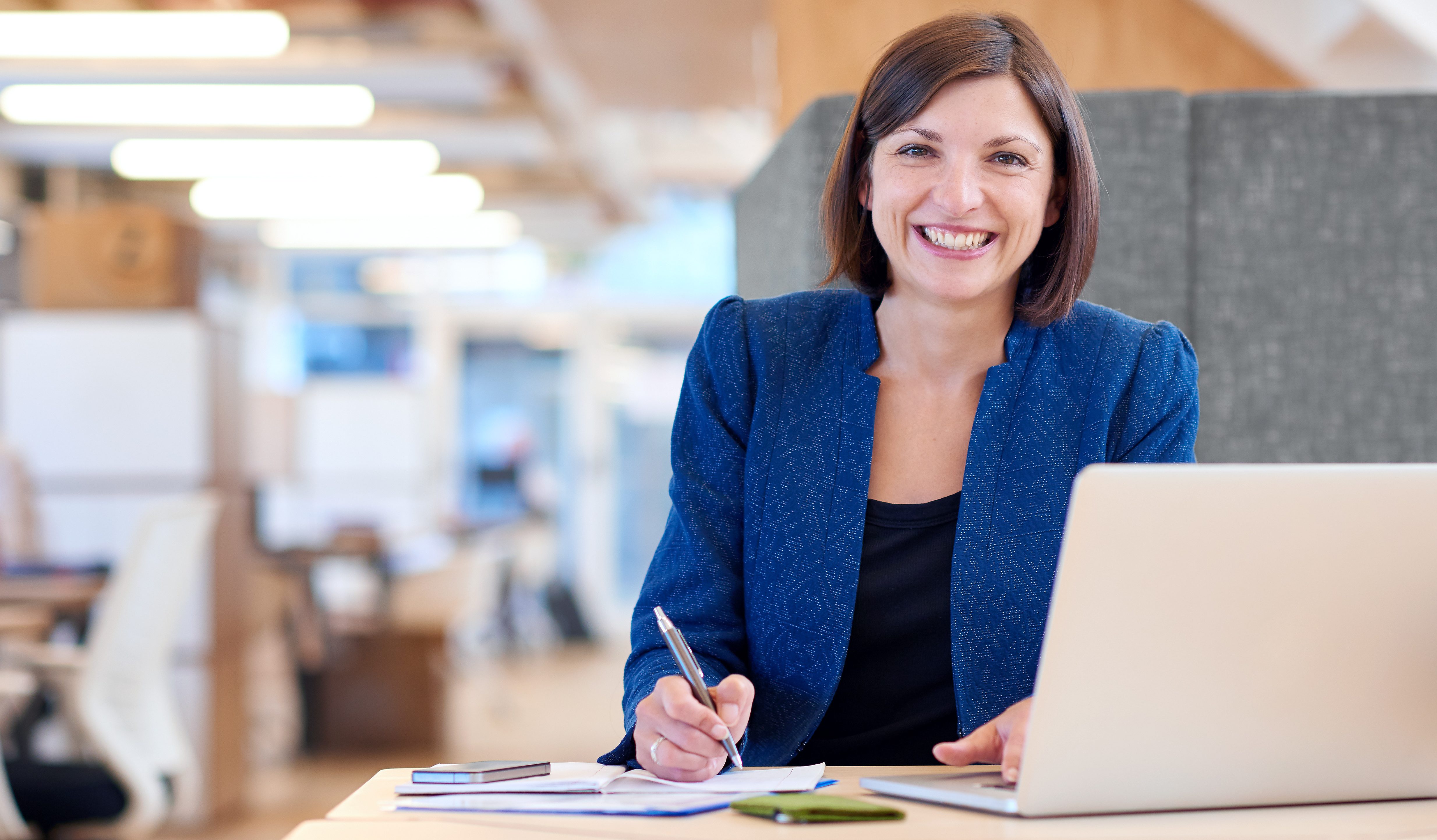 The first image that comes to mind when you think chief operating officer (COO) probably isn’t a government building. Personally, I think of Sheryl Sandberg, the sprawling tech campuses in Silicon Valley, and Tim Cook prior to his CEO days. Despite the role of COO being closely associated with private sector companies, nearly every government agency also has one in some capacity.

While fundamentally important, the role of COO in government is oftentimes not as defined as other government leadership positions. As a result, The Partnership for Public Service and Booz Allen Hamilton recently released a report titled “Mission Possible: How Chief Operating Officers Can Make Government More Effective.” The purpose is to more deeply explore how agencies can leverage their chief operating officers.

On this week’s DorobekINSIDER, Christopher Dorobek sat down with Tom Fox, Vice President of Leadership and Innovation at the Partnership for Public Service to discuss the findings of the report, the role of COOs in government and how it will evolve with the Trump administration’s proposals.

Fox started off the conversation by making one thing clear: The role of COO is key to agency success. “COOs are absolutely vital, especially given the emphasis that the Trump administration has placed on trying to address some of the longstanding problems around government accountability, talent effectiveness and citizen services,” Fox explained.

In most agencies, this role takes the form of the deputy secretary, or whoever the number two person in the agency is. However, some agencies like the Housing and Urban Development Department have a separate COO role that compliments the deputy secretary. “One of the main responsibilities of the COO is to bridge the gap between the broad mission of the agency and the broad goals of the senior leadership in the organization,” Fox said. In essence, they are the ones who take the program ideas of leadership and make them a reality on the ground.

While COOs play a critical role in driving an agency’s mission, many of these positions remained unfilled six months into the new administration. “Only a fraction of COO roles around the government are filled right now,” Fox explained. While the new administration has made things like reorganization, innovation and technology top priorities for agencies moving forward, these things can be hard to accomplish without operations leadership. As a result, it is up to political and career leaders who are in acting positions to make sure that government can make progress on some of the administration’s stated goals.

Fox explained that the first step to achieving these goals is having the COO and leadership define what they look like at your particular agency. From there, he recommended getting frontline employees involved and engaged in order to most affectively achieve your goals. “Oftentimes, political leaders will take months, if not years, to learn that their career employees are really eager to help use their institutional knowledge to get things done,” Fox said. “The sooner senior leaders figure out that they can tap into that expertise to make change, the sooner change can happen.”

However, fostering change doesn’t mean that COOs and their workforces have to completely reinvent the wheel. Fox recommended that agencies embrace things like GSA’s 18F and U.S. Digital Service. “When you don’t have the expertise you need to innovate in-house, folks at 18F and the U.S. Digital Service can really help bolster career staffing and make change more likely to happen sooner,” Fox explained.

Looking forward, the administration will have to work hard to fill COO positions so agencies can start implementing effective change. If you are interested in learning more about the role of COO in government, be sure to check out the Partnership’s report.