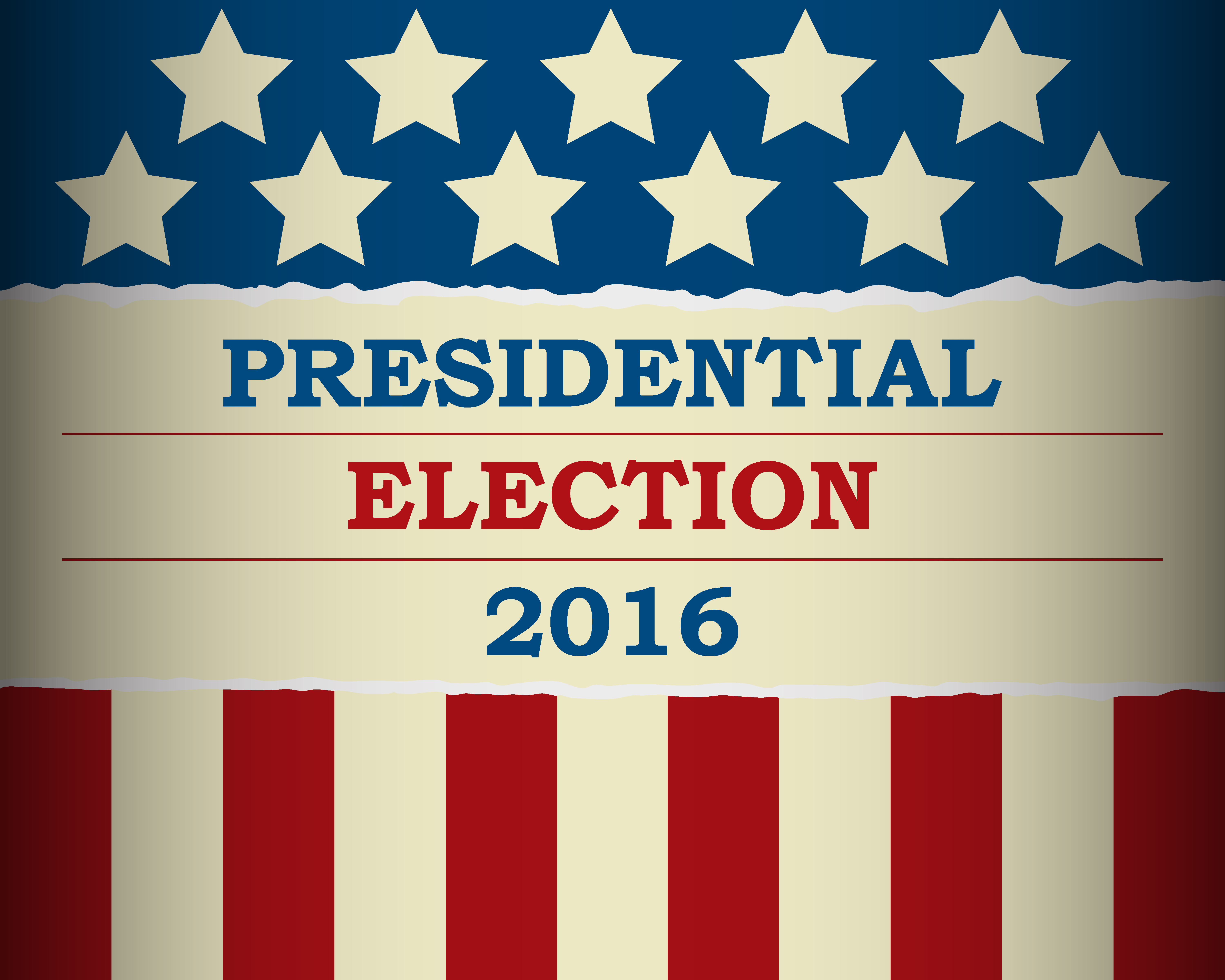 This interview with David Eagles is part of a DorobekINSIDER series with experts looking to help shape a management platform for the new administration. Check out all of the stories in the new series, Good Government Management, here.

The current presidential race is in full swing and we’ve heard a lot of promises being made, but very little about how candidates plan on implementing those promises. David Eagles, Director of the Center for Presidential Transition at the Partnership for Public Service, argues that we should be asking managerial questions of our candidates.

Eagles sat down with Christopher Dorobek on the DorobekINSIDER to discuss how and why candidates and their teams should now begin these managerial dialogues amongst themselves.

“It’s not natural for management to come up organically on its own or to be a priority for a new administration. But if we can pitch management as an effective enabler to their tier one campaign promises, we can fundamentally help the transition teams to start off on the right foot,” Eagles said.

The first step is to “make management matter” to the candidates. Eagles shared that we have to primarily focus on implementation. However, in order to accomplish this the Center has to help current presidential candidates and their teams understand that this isn’t “being presumptuous- it’s simply smart planning,” Eagles stated. The Center is working on setting that level of expectation for not only this administration, but also for those to come. But, there are still a few barriers to break down.

Starting from scratch is not always the best policy. “If we start new, which is what transition teams have done historically, we end up with multiple layers. We’re going to continue to pile on layers of rules and regulations with good intentions, but with poor outcomes,” Eagles said. One of the Center’s goals is to point out what worked well and to reuse these best practices in the next presidential term. “Smart planning also says you have to take the things that are working well and continue to put a new coat of paint on them so as to build off of lessons learned from the past.”

Incoming administrations tend to view management in terms of silos. The Center hopes to alter the mindset of transition teams to view management more holistically. One example of a new managerial leadership style can be found in the Obama administration. Eagles pointed out how the Administration did a good job at thinking about crosscutting issues like talent, innovation, and enterprise-approaches to decision-making that span across the silos of agencies. “These are the organizing principles that I think we can influence in the campaigns and the transition teams-much earlier on,” Eagles said.

The key is to ask questions about the variables that can be monitored. Eagles admitted that they have no way to control what candidates promise, but they should be making sure that their teams are held accountable for the “how” factor. In other words, we need to get candidates to think about the “center of government,” as Eagles coined it. Previously, it took new administrations far too long to get their people in the right places, which led to a congested “top heavy White House. It is like managing out of straws-from the White House into the various agencies,” Eagles stated. He hopes that these transition teams begin to think about other levers for the center of government through the Office of Cabinet Affairs, the GSA, other entities, and cabinet secretaries. Therefore, collaboration across government is a must. That way “conversations after the election are not just reactive and agencies aren’t forced to respond to these laundry list of questions.”

Presidential candidates should be talking about management now. Doing so will not only benefit them in their hopeful transition into the presidency, but it will also benefit the entire government-at large.

Again, this post is a part of a new mini series that will feature various leaders of management. Be on the lookout for the next Good Government Management post!

How the Government’s Best Place to Work Does Onboarding

How Analytics Is Driving Cyber Operations at DISA