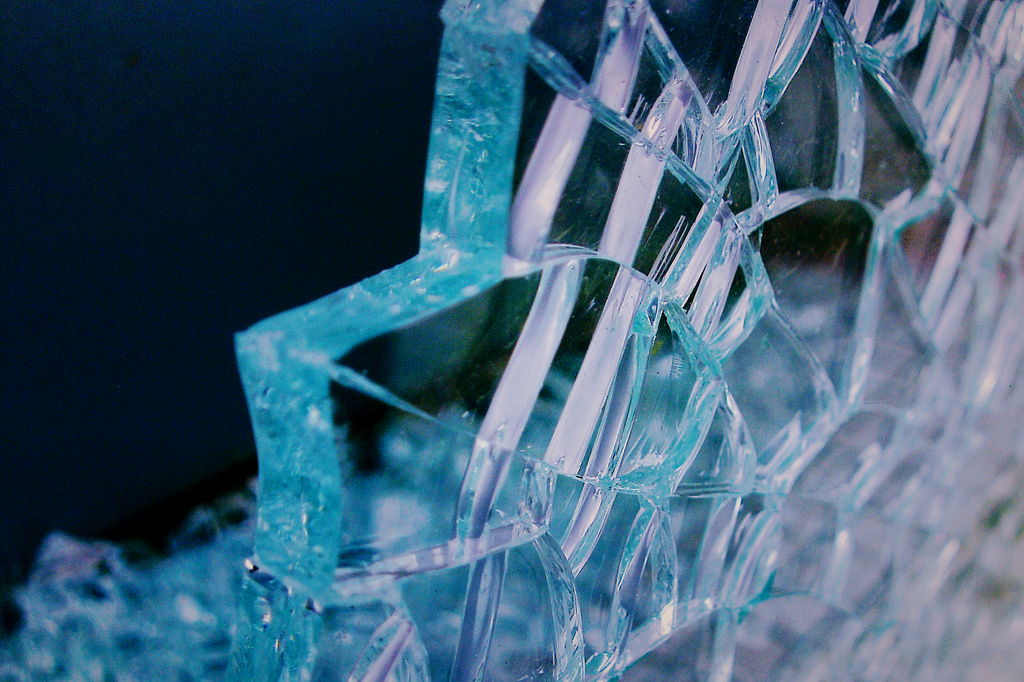 It’s been a few years since burning bras and the women’s rights movement, but women still face inequality issues. Whether it’s the glass ceiling or unequal pay, women are subjected to certain gender-based moves in the workplace. And organizations like Federally Employed Women (FEW) strive to combat this type of gender-discrimination within federal agencies.

For some background, FEW is a private, advocacy group working to improve the status of women employed by various federal agencies. Interestingly enough, FEW classified the second session of the 113th Congress as better for federal workers than the first session because fewer bills were passed than in any previous Congress.

According to Kopenhaver, as part of its scorecard system, FEW looks at issues that would impact federal workers. FEW ranks ten issues based on votes or cosponsor status. If there is a particular bill that the organization is pushing, it will be ranked based on whether or not its cosponsored and then whether or not it has been voted on. Bill topics cover everything from retiree pension concerns to budgeting for federal women’s programs.

“Usually, we have about 8 federal worker [bills] and then 2 women’s issues ones,” Kopenhaver explained. “This year, it was split for both the House and the Senate, 5 and 5, which made it a little more difficult for legislators to get those high scores, 90 to 100 percents, because the issues were more multifaceted than in the past.”

Kopenhaver highlighted some federal workers who have gone above and beyond the average government employee. These individuals earned exceptional scorecard rankings, and some had annually high ranking scores.

“Senate side, we had for 6 consecutive years Senator Barbara Boxer from California, and Robert Menendez from New Jersey, both scored 90%” she continued. “And then for 4 consecutive years was Debbie Stabenow from Michigan.”

The Swaying Popularity of Federal Workers

In the face of pay cuts and sequestration, it is a difficult time to work as a federal employee. With limited budgets and an increasingly polarized nation, it’s easy to argue that the pool of federal employee supporters is shrinking. Kopenhaver discussed the scoring results for the last two sessions in regards to this argument.

“For the first session, we ranked mostly federal worker issues because there were a lot of anti-Fed bills in legislation. So we obviously ranked them on whether they supported those issues or not,” explained Kopenhaver.  “We had record numbers of 90s and 100s.  And I think that showed that federal workers were getting beat up so badly during that year, with sequestration, the pay freeze, etcetera, etcetera, that our supporters really went out on a limb to try and help them.  So that was refreshing, although it was not refreshing that there were so many anti-federal worker legislations.”

As for the second session, there was much less anti-federal legislation, and the focus was on larger issues such as immigration and Obamacare, thus taking attention away from federal workers. Additionally, the partisan blocks people vote in affect scorecard results.

“The vast majority of Democrats scored a 70% on this scorecard, and the vast majority of Republicans scored between a 20 and 30%.  And I don’t think that’s a coincidence,” said Kopenhaver. “That’s showing that they’re voting in party blocks, and each year, it gets more and more pronounced.”

Kopenhaver also explained how Congress is losing many moderate voters that are not being replaced by similar, middle-ground representatives. One example she mentioned was Frank Wolf, a greater supporter of federal workers and moderate Republican that has voted against his party on multiple occasions.

The Future of the Federal Women’s Program

On a closing note, Kopenhaver discussed the issues FEW hopes are addressed at the 114th Congress. One problem she stressed was surrounding the Federal Women’s Program. Established in 1967 after President Lyndon B. Johnson signed the Executive Order 11375 to classify “gender” as a prohibited form of discrimination, the Federal Women’s Program (FWP) is responsible for identifying obstacles to the hiring and advancement of women in federal services jobs.

“Each agency is supposed to have a federal women’s program manager in place by law to the executive order that was approved in the late ‘60s, early ‘70s,” explained Kopenhaver. “We’re trying to revamp that because we’re not seeing the numbers of women in those senior executive service or GS 14, 15 tier pools as high as they should be.  And we truly believe that it’s due primarily [to] the demise of the Federal Women’s Program because those managers do career counseling for women. They do workshops, they do training, how to move ahead in your career, and just [are] a first stop for any women who fear that there’s gender discrimination or just need some help in where to go in their career.”

“…the Federal Women’s Program (FWP) is responsible for identifying obstacles to the hiring and advancement of women in federal services jobs.”
“…we’re not seeing the numbers of women in those senior executive service or GS 14, 15 tier pools as high as they should be.”
I’m not sure what numbers of women Kopenhaver is looking for, but they’re never going to achieve complete parity, so long as: 1) There is an aggressive Veteran preferance hiring program in place; and 2) The percentage of women veterans is no higher than 15% (with most of them in the medical field). I’m not saying it’s a bad thing to hire vets, or that there aren’t other contributing factors to the disparity. But the ratio of male to female vets in the non-medical applicant pool, coupled with that initiative, ensures that there will ALWAYS be more men in the civil service management pipeline…which directly translates to more men at the top as well.

Our Secrets for Reducing Stress