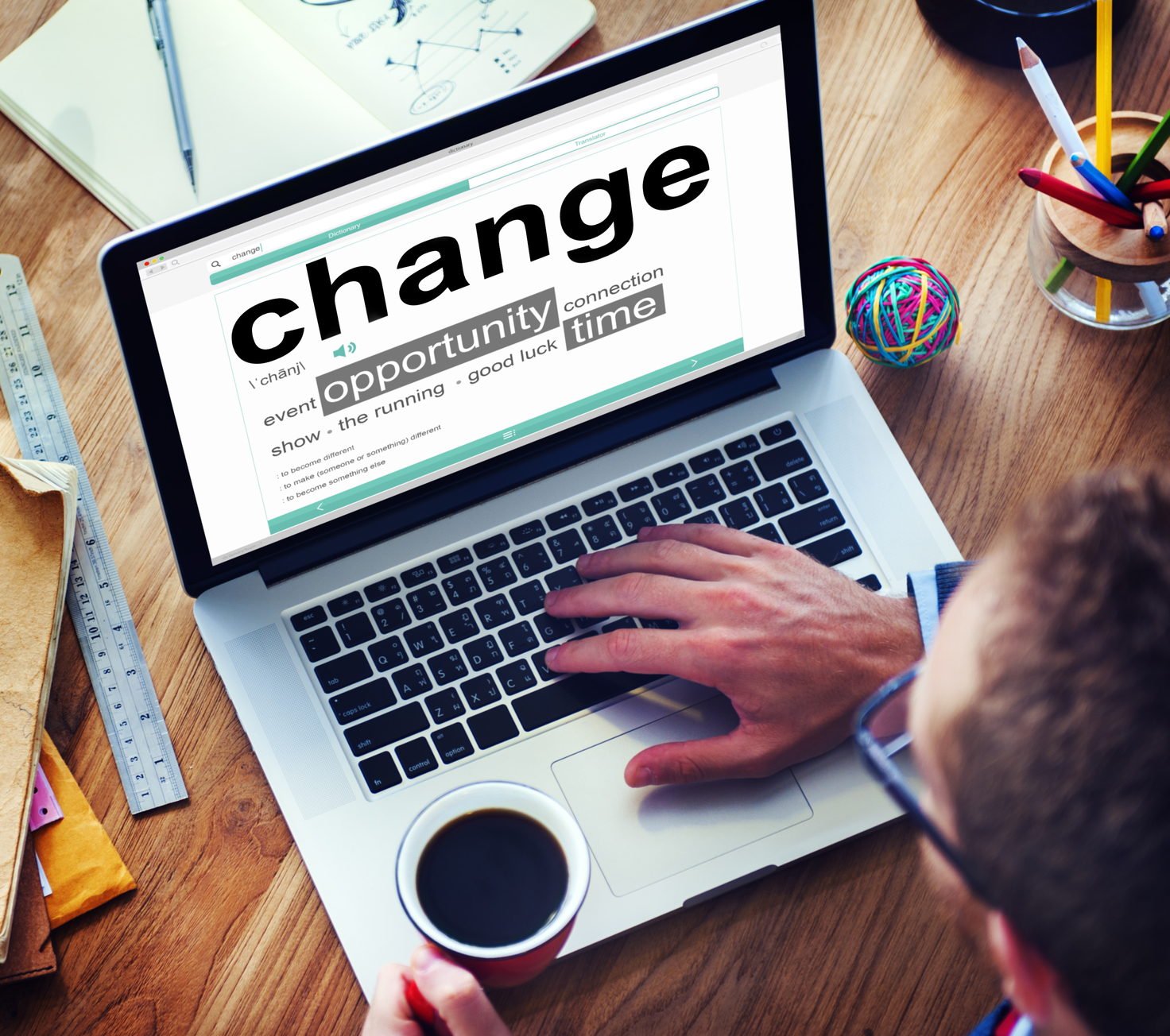 Making a transition from one workplace to another is often challenging. Those who do it are often plagued by questions of uncertainty. What are the norms in the new position? Will I be able to do this job effectively? How will this transition effect my personal health?  The list goes on. Fortunately, govies are going through transitions all over the place, making them a wealth of knowledge on how to succeed in a smooth transition.

Perhaps the ultimate workplace transition is going from the military into a civilian leadership position. In order to further discuss some tools to making an effective transition, Michael Breen, Executive Director of the Truman National Security Project; Kimberly Field, Deputy Assistant Secretary at the Department of State; and Anthony Robinson, Senior Advisor to the Assistant Secretary for Veterans Employment & Training Services at the Department of Labor discussed their own military to civilian transitions in the panel discussion Leadership Lessons from the Frontlines at the Next Generation of Government Training Summit.

Robinson came out of the Marine Corps as a sergeant and admitted that he was feeling confident and maybe even a little cocky. He explained that he went on to earn his Bachelor degree in biology and started pursuing his dream to become a physical therapist. However, there were a few detours around the way. “I ended up working at a Blockbuster Video and really needed to reassess where my path was going,” he explained.

Searching for something more meaningful, Robinson started working at a volunteer radio station while he taught high school biology. From the radio station he eventually worked his way up to a job at CBS. It was there that he encountered another road block. This time it was lack of leadership in upper management that was stunting his professional development. “I decided to go back to school and get my MBA so I could become the upper management and rid myself of the creeping feeling of ineptitude,” Robinson explained.

Reflecting on his career, Robinson emphasized that it was the skills he learned in the Marines that allowed him to move past the lulls in his career. Examples of these tools include being on time, being coachable, having good body language, and embracing teamwork. “One of the most important things I’ve brought with me through my career is that it is not about just me, when I put the mission and the team first I have succeeded,” he said. Transition is not easy but taking the soft skills and other professional development tidbits you have picked up from your previous positions makes it more manageable.

Field made the quick transition from senior leader in the Army to senior leader in the State Department. However, her most memorable workplace transition was one she made in the Army. She explained that about a year into her time in Afghanistan her boss asked her to stay on and assume a different position. Field didn’t think she would be good at the position but she took it anyways. “The transition period was hard and I just felt like I was doing an awful job and would never be able to succeed in this position,” she explained. “I went to my boss in tears and he said let’s give it two more weeks. You know what? In those two weeks something clicked and it became the best job I ever had.”

Field later asked her boss why he kept her on even when she was failing. She said he told her that while she was seemingly failing, he knew she had the traits to be successful. Even though she felt like she wasn’t up for the transition, her boss knew she could overcome the challenge. Even if a transition opportunity feels like a no, calling on the skills you developed over your career can easily turn it into a life changing yes.

Even if you are the perfect candidate for the position you are transitioning into, it is hard to succeed if you are not taking care of yourself. Field emphasized, “you are a better leader if you bring in other lenses to look at life through. This means saving time for your children, friends, and hobbies because without these lenses your work will suffer.” She also noted the importance of recharging inside the job. “Managing your own expectations is important, you may not have a huge game changing win but you will have a piece of that win. You have to be able to find joy in that piece,” she explained.

While daily maintenance is important, sometimes you really do just need to use those vacation days. “I haven’t taken a vacation in two years and I just spend two weeks in South Africa, and let me tell you, I did not think about the job once,” Robinson said. Recognizing when you need to unplug from the job and take some time to yourself ensures that you are able to perform to the best of your abilities while you are at work. “You are no use to anyone else if you are not taking care of yourself,” Robinson concluded.

Why Government Should Reimagine Its Digital Services