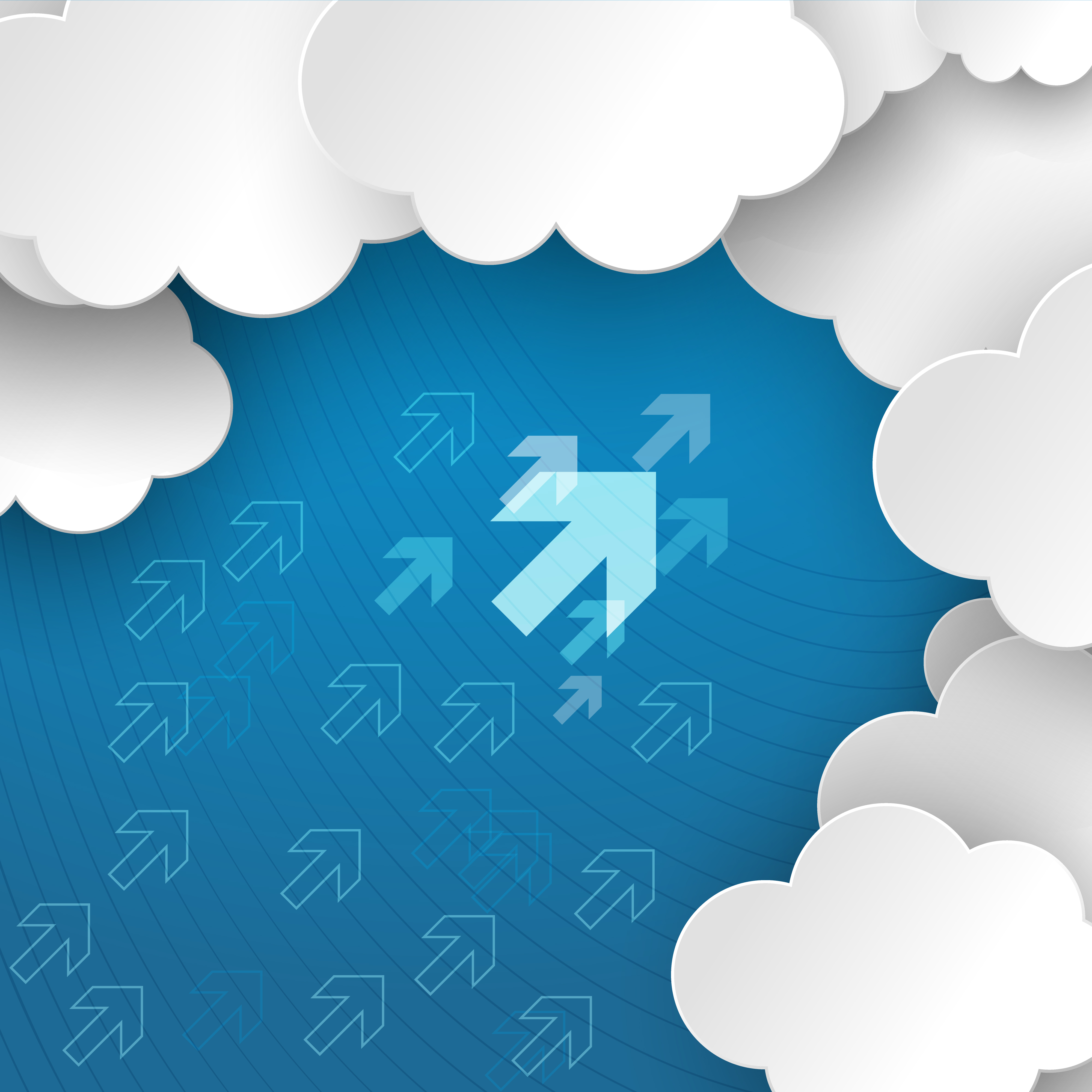 Cloud computing, ironically, often seems vague, theoretical, and hard to pin down. Like a cloud in nature, it can be hard to wrap our minds around the concept.

This month’s DorobekINSIDER LIVE with Chris Dorobek was a virtual training entitled “Get on the Everything-as-a-Service Train”. It featured a panel of experts who have seen cloud’s actual implementation in government offices, to help us concretely understand some of the issues surrounding cloud computing. The training focused upon XaaS, which is by GovLoop’s own definition: ‘a strategy of using cloud offerings and service models to create a holistic, streamlined IT infrastructure.’

The GovLoop guide, “Your Guide to Using Everything-as-a-Service” explores XaaS as a model for government agencies. XaaS can help the government save time, money, and labor, to name just a couple of the advantages. 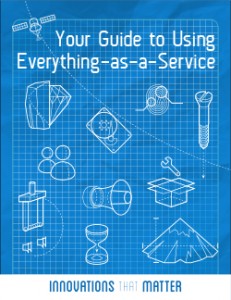 The knowledgeable cloud aficionados helped listeners bring the guide’s information on cloud down to earth. These experts have seen what it’s been like on the ground for government employees in agencies that are experimenting with moving more and more to XaaS cloud services. Their experience helped listeners understand how it has been received in government agencies, and where it’s headed in future.

Five years ago, the government was still questioning this up-and-coming thing called cloud computing. Today, cloud services are much more established, and the question is more about how to implement cloud technology and the extent to which it should be used, rather than its viability.

“A 2012 study showed that the government had saved around $5.5 billion through cloud implementation. But if cloud had been implemented more coherently and strategically, government could have saved $12 billion,” explains Hannah Moss.

Yet despite the financial incentives, the panel experts have seen that people are still slightly weary around cloud computing, hesitant due to the fear that “cloud can take my job!” In light of this sentiment, it’s been important for leaders to tactfully transition towards cloud services, assuring people that their skills will be needed in addition to new cloud services – not that the cloud will replace them.

The panelists agreed that collaboration and communication, both within the department and across agencies, is key to the successful transition to cloud. Security can be a concern for cloud services, and this is one of the reasons that potential users are dubious about the transition; however, this fear is generally unfounded, and employees will need guidance in understanding how cloud can actually be a more secure environment than their current systems.

“I think one of the biggest things to do to make people more comfortable is sharing across government how other people are handling these issues,” says Sean Herron. “I think that we can find the individuals who may still be a little wary and show them how other people are doing it to ease their fears and reduce the barrier of entry.”

The panelists said that CIOs pushing the cloud should sit down with the key players in their organizations’ security and operations teams to share with them step by step the potential that cloud holds. Hopefully, this will foster deep, concrete understanding of how much easier basic organization functioning would be with cloud services. They’ll be able to picture their daily jobs being made easier thanks to cloud.

Generally, people’s eyes need to be opened to all of the opportunities that lie in store with cloud computing. The panelists report that they’ve certainly seen that people are warming to the idea of cloud.

What can cloud do for you? The possibilities are endless, but understanding them involves making the concept of cloud computing less ‘cloudy’ and more tangible. Thanks goes out to our panel for helping us bring the cloud down to earth!

What Gov & Taylor Swift Have in Common