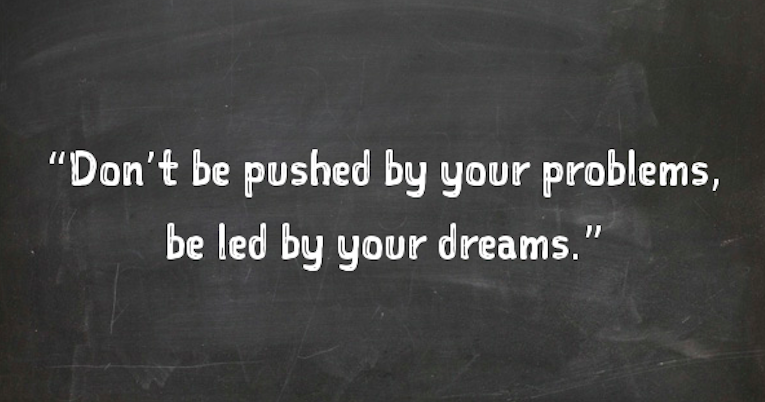 Mondays are hard. We all know that. Gearing up at the start of the week isn’t as easy as just having an extra cup of coffee. Sometimes, we need a little something extra to really get back in the workweek groove. Luckily, we’ve got a remedy — inspirational quotes. Brew that extra cup of joe, sit down and read these inspirational quotes, and get started with the work week. (And don’t forget to add some of your favorite quotes in the comments below!)

How Gov Is Truly Making a Difference