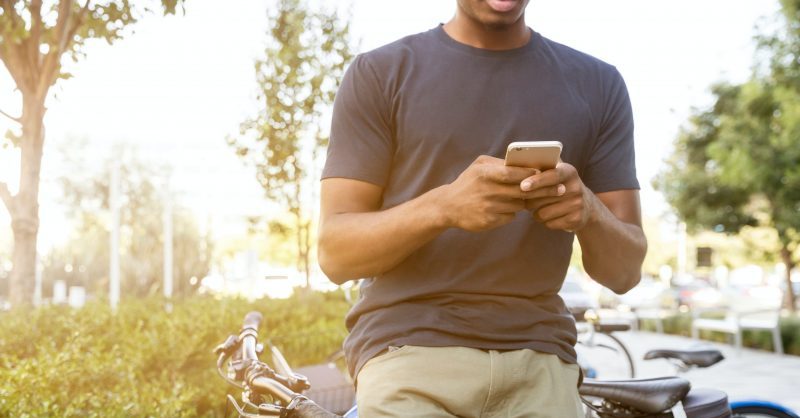 Only a decade ago, the phrase “There’s an app for that” came onto the consumer tech scene, and the software flooded the market. Today, customer expectations stay high whether those services come from the public or private sector. Tolerance is so low, in fact, that people may change banks if the application performs poorly, said Gregg Ostrowski, AppDynamic’s Regional Chief Technology Officer at GovLoop’s briefing center Tuesday.

To meet application expectations, organizations have to fix issues right away. And when you don’t have automation capabilities, it becomes difficult to pinpoint and fix snags in real time.

“Finding that needle in the haystack — what doesn’t work — gets harder. That’s when we need to start thinking about automation,” Ostrowski said.

On average, developers spend a quarter of their workweek fixing bugs that pop up, Ostrowski said. That’s 12 hours they could be focusing on other, more purposeful projects. And, that’s time that people are not able to use the app while issues are being resolved.

“[In] running an app that’s mission-critical, you want to make sure that it’s up all the time. [It’s important] having it in an automated fashion so you’re limiting risk as you start to evolve and start a journey towards cloud,” Ostrowski said.

Automation is crucial for maintaining satisfactory application performance, especially when that app is critical to the mission. It eliminates human error, which lowers risk, and gives developers back their workweek so they can focus on innovative, mission-critical work.

The First Step to Automation

Visibility, though, precedes automation. Agencies won’t know what to automate before they can see what to automate. And often, they don’t have the capability to see the application flow in its overall environment, such as how the app and infrastructure are tied together.

With application performance management (APM), agencies can gain the visibility they need. APM monitors and manages applications, providing broader visibility of an application’s ecosystem with insights powered by artificial intelligence. They help maintain the agency’s desired level of app performance quickly and automatically, which is especially important for government’s critical services.

Additionally, IT has generally become more complex to the point that while IT teams can often understand the business side of operations, business can’t understand IT, Ostrowski said.

That’s why organizations need to move in the direction of gaining visibility, starting with APM. APM helps all teams get to the same page on how to resolve application performance issues. It becomes clearer who needs to enter the “war room” to solve problems, and consequently, it helps previously siloed teams work together.

“Understanding the full flow of how that application is used from start to finish reduces silos,” Ostrowski said. “It’s driving that full visibility so everybody’s on the same playing field.”

Why Cloud’s a Journey, Not a Destination

Defying IT Clichés and Envisioning the Future