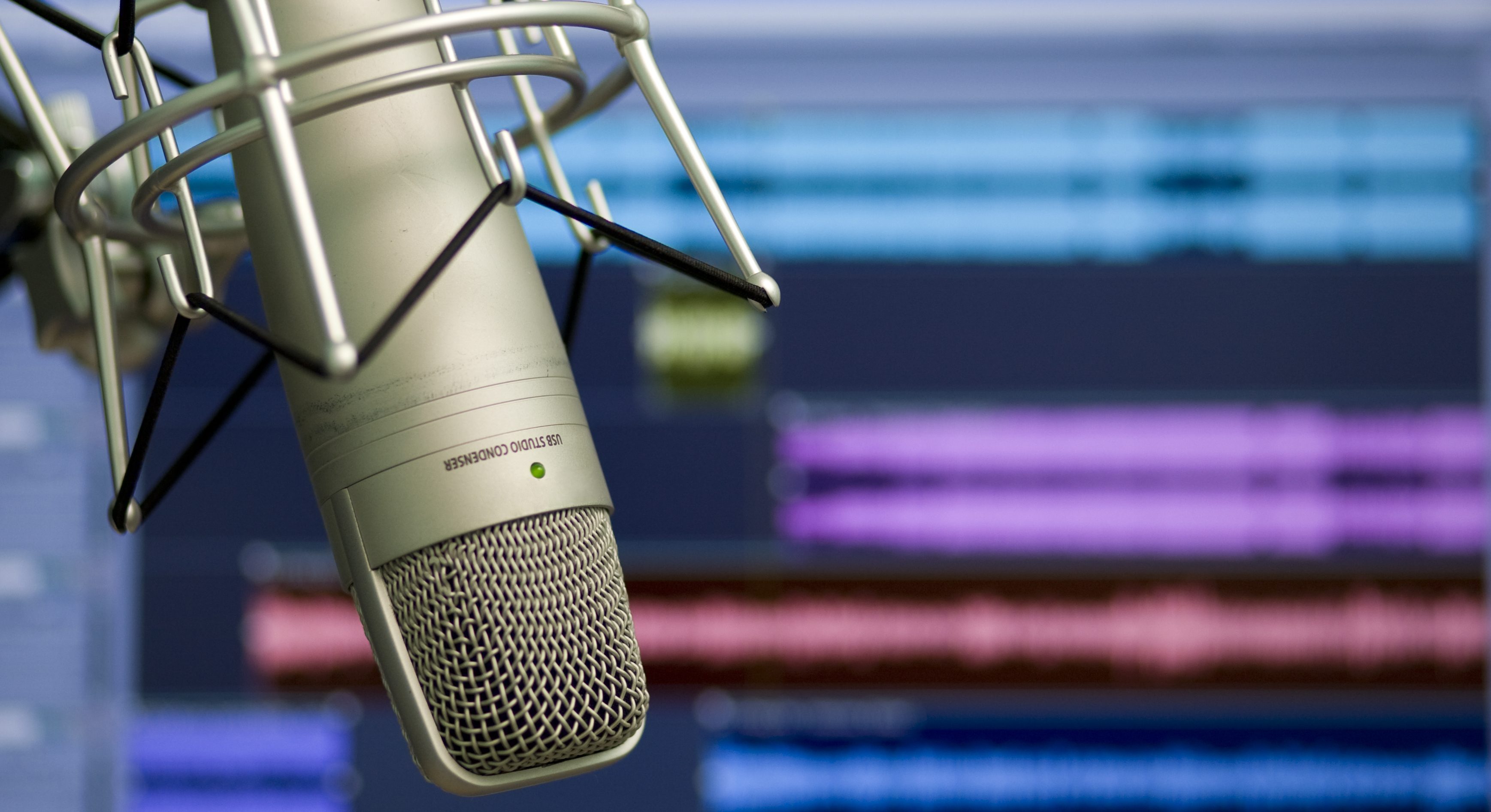 Besides a good murder mystery podcast series, there are a number of podcasts that are new to the scene that can help you become more informed on the news for the day ahead. In addition to digital webpages and twitter feeds, a number of traditional news outlets are breaking into the universe of morning daily podcasts.

If you are a morning multi-tasker (like me) who continues to seek out convenient and entertaining sources of news, then these podcasts are well suited for you. Perhaps what sets the below podcasts apart from the others, is that they distill all the necessary information you need to know for that day into brief episodes. From a 3-minute quick preview on politics to a 25-minute in-depth discussion on the issues behind it, the following three podcasts will prepare you with the right level of news for your govie day.

Politico brings us a short and concise audio brief that captures all the major movement on Capitol Hill, the White House, and the Judicial Branch. Playbook does so all in a matter of 1-5 minutes, depending on the load of news that day. Hosts Jake Sherman and Anna Palmer playfully volley between various topics for a balanced conversation of all the things you need to know for the day. The podcast is short enough that there is no excuse not to pencil it into your schedule. Playbook debuted in October 2016 and releases episodes daily during the week.

NPR’s Up First covers the breaking stories and ideas in politics and pop culture in around 10 minutes. By plucking sound bytes from interviews, Up First uses a multitude of audio to capture the voices who are at the center of or covering the issues of that moment. The podcast is so conversational that I would liken it to sitting in the NPR kitchen and listening to a crew of reporters candidly sharing their intel and insights on the news for the day. Up First debuted in April 2017 and releases episodes daily during the week.

The New York Times’ The Daily covers the main news stories you need to know for the day, but they offer a deep analysis on a given topic or two. In about 15-25 minutes, the episodes bring in guest contributors who are not only the experts on the front-lines covering the stories but sometimes the people behind them. I’ve found that The Daily often offers an unexpected perspective on the issues. The Daily debuted in January 2017 and releases episodes daily during the week.

Brigitte Mardigras is part of the GovLoop Featured Blogger program, where we feature blog posts by government voices from all across the country (and world!). The views expressed by this author are her own and do not represent the views of the Department of Homeland Security or U.S. Government. You can also find Brigitte on Twitter at @brigitttem. To see more Featured Blogger posts, click here.