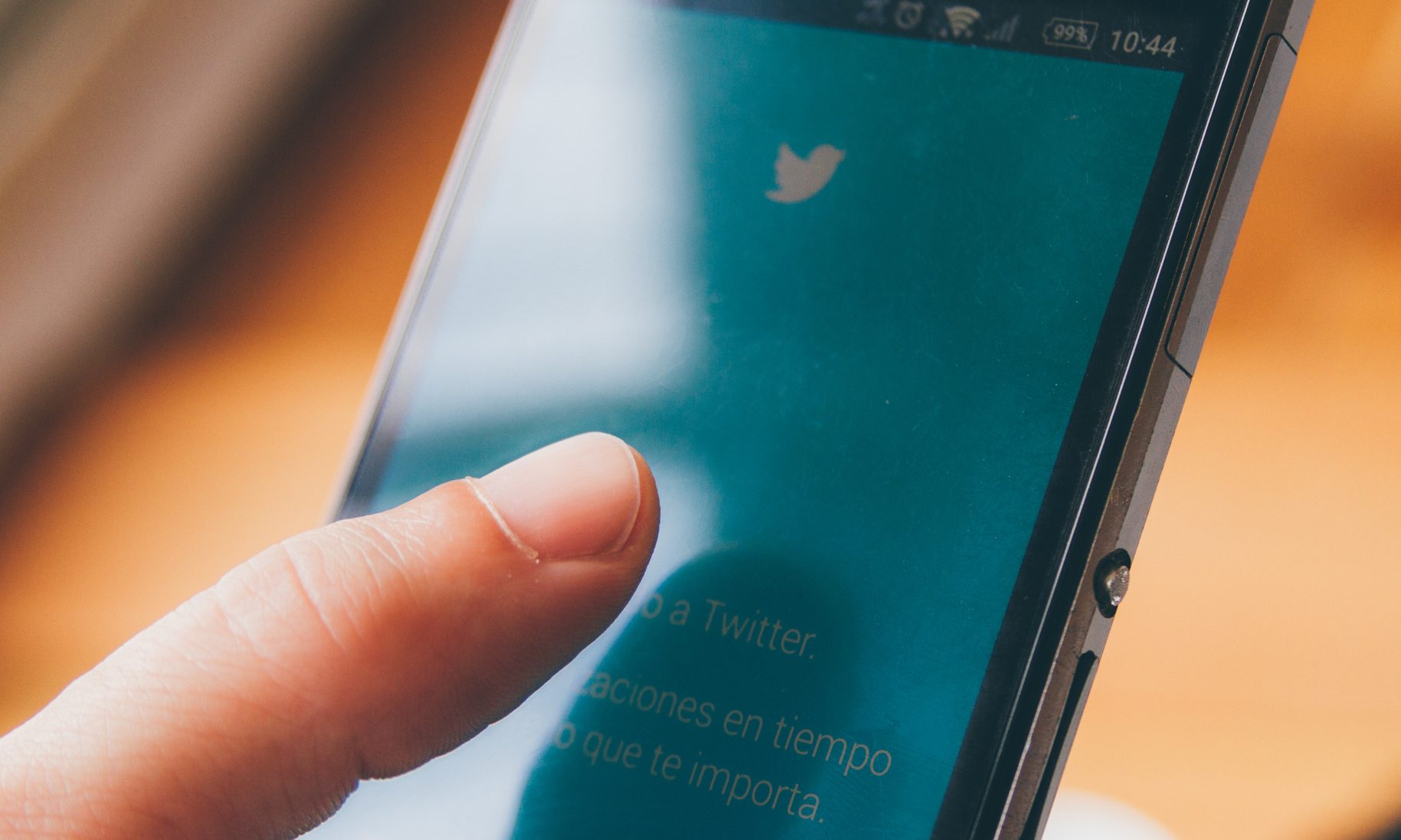 Two tweets heard around the Internet the past two weeks show federal workers the power of social media to turn your day pretty “twitty.”

One tarnished Air Force professionalism and the other got television celebrity, Roseanne Barr, fired.

256 characters can do a lot of damage.

What can you learn from these mistakes?

LIVE BY YOUR BRAND

The U.S. Air Force social media masters in Washington, DC took advantage of the #Yanny or #Laurel viral video phenomena. Media widely reported this sound phenomena where some people heard one name and others heard something different. The Air Force followed a social media best practice by piggybacking on trending topic or hashtag to promote the service. 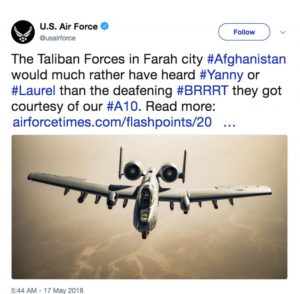 Unfortunately in this case, tying an Air Force military air strike with this trending topic resulted in collateral damage: a professional military organization making light of their reputation as a lethal force. There is no humor in warfighting missions especially when operations involve killing. Creating the hashtag #BRRRT only added to the tweet being pushed further in social media in retweets. 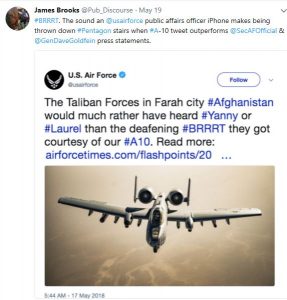 Federal organizations like the military services must be mindful of their reputation. To borrow from Warren Buffet’s wisdom on reputation: “It takes 71 years to build a reputation [U.S. Air Force was founded in 1947] and one tweet to ruin it. If you think about that, you’ll do things differently.”

Was there another option to leverage this trending topic for a more positive outcome? Absolutely. For example, this sound phenomena trending topic could highlight an Air Force department or career field where listening skills are vital to the mission. Airborne surveillance and health- hearing conservation programs are two examples that might not otherwise be “newsworthy” but may shine in the Yanny-Laurel trend.

Like the professional military force they are, the social media team removed the offending tweet, acknowledged the mistake and apologized.

Roseanne Barr is unemployed today because of a single tweet.

Tweeting the wrong thing will cost a federal employee their job, too.

Keeping in mind your brand is the first step. Thinking before you tweet is the second person in the “two-man rule” of social media. Yes, it can be as serious as launching a nuclear missile.

Twitter is a public forum and more than a few federal workers lost jobs because something they said or a picture posted not meant for a public forum was shared in an online discussion. While online discussions may be perceived as one between two or three other followers, everybody is listening. The rush to defend, to contribute, to demonstrate your prowess comes with a price. Think before you tweet.

One way federal workers can avoid this trap is to schedule tweets or replies. There are many applications available such as Hootsuite that allow scheduled tweets. Your scheduled response to an aggravating user may not sound as intelligent or humorous several hours later had it been spontaneously sent.

SOCIAL MEDIA PROFILE: ARE YOU A FEDERAL WORKER OR A PRIVATE INDIVIDUAL?

Taxpayers expect more from federal workers whose salaries are paid by tax dollars. The Hatch Act, ethics rules and agency social media policies, provide strict guidelines on what can be shared on social media and whether social media can be used at all.

Reduce your professional risk on social media. Following a “two-man” rule of brand consideration and thinking before you tweet can go a step further: remove any association of government service from your personal social media profiles. Don’t promote your work or agency. Military members should avoid a profile photo in uniform. More importantly, weigh the risk of whether you should tweet in the workplace, on government time.

Social media is a great tool but how you use it ultimately comes down to WHAT content you want to share with the public. Your career and reputation is a terrible thing to waste by one tweet.

I love the “twitty day” phrase and I was also unaware of the U.S. Air Force tweet. This article really brings to light just how important it is to be careful what you’re posting, no matter what time of the day it is or what’s trending. Thanks for sharing.

Blame Her, Shame Her and Erase Her

ABC Entertainment’s decision to cancel Roseanne Barr’s show because of her racist tweets against Valerie Jarrett, senior advisor to former President Obama, reminds us of how little we understand about the redemptive value of inclusion.

In 2015, Dr. Maria Dixon Hall, an associate professor of organizational communication at Southern Methodist University taught me an unforgettable inclusion lesson as she responded to the University of Oklahoma’s expulsion of two students who led a racist chant that was secretly filmed on video. She seared in my mind this notion that we think we can sustain a zero tolerance for racism by blaming, shaming and erasing racists from the conversation.

Blame Her
It is hard to argue with this one. Barr was caught in the act. As referees say the ball does not lie and neither does Twitter. Yet, ABC had to know what they were getting with Barr since her hand had been caught in the cookie jar several previous times when it comes to making offensive remarks.

Shame Her
Not much disagreement here. However, the question is how much shame is enough? Obviously, some of the shame was self-inflicted but are some people in this conversation piling on here of late. Who among us can claim they have never uttered a vulgarity?

Erase Her
I think ABC had too much of a knee jerk, amygdala hijack moment regarding this incident and forgot about what kind of outcome did they want for everyone involved. This swift justice response to offensiveness is rooted in our own hesitancy to stay in long conversations about race. We are more concerned about intervention and fixing people as opposed to extended dialogue about how to prevent this problem.

Sure, they have gotten rid of the bad apple. But what lessons did Barr receive. After apologizing on Twitter for her racist comments, she later started throwing her former cast members under the same bus she was crushed by after they opined on the situation.

Inclusion is ultimately about second chances. Just as Roseanne Barr should not be labeled as a racist for the rest of her life if she confesses, repents and compensates for her sins, neither should we be unwilling to forgive her for the rest of our lives.

Inclusion happens at the intersection of redemption and conversion.

• Redemption-we all want social primacy, affiliation and connection even when we fail.
• Conversion-we all have the capacity to change we just need a little help along the way.

My wish for the Roseanne Barr and all of us is that we find our redemption and conversion so that the next time this happens, we won’t talk about zero tolerance but about universal forgiveness.