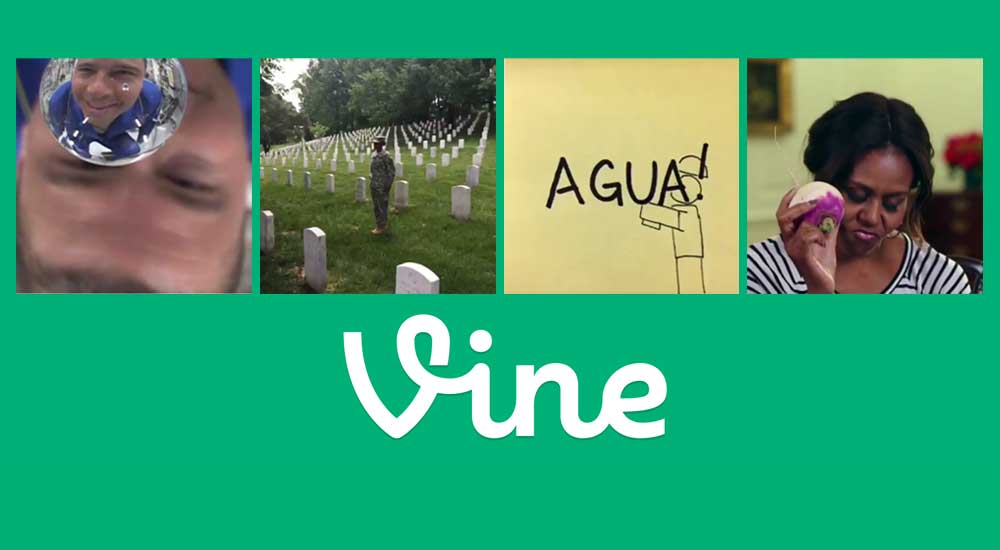 Vine, the popular micro-video sharing app, launched two years ago on January 24, 2013. For this Vine-iversary, if you will, let’s celebrate the most creative, most touching, and most effective Vines shared by government agencies.

Just three months after Vine launched, in a lightning fast move almost unheard of in government, the General Services Administration (GSA) created federally-compatible terms of service with Vine, approving the app for use by government agencies. Since then, many agencies have shared incredibly short, looping six-second videos via the app.

A few agencies were notable early adopters of Vine and, though they showed great promise, several seem to have since fallen off the bandwagon, like the Department of the Interior and U.S. HealthData Gov.

(Remember, for the full effect, unmute the Vines by hovering over the video and clicking the small speaker icon.)

Perhaps the most viral government Vine with almost 40 million “loops” a.k.a. views is by The White House and First Lady Michelle Obama. Part of an online Q&A about her Let’s Move childhood obesity campaign, the FLOTUS’ Vine brings root vegetables to the attention of youth using a pop music-inspired pun on Lil’ Jon’s song hit “Turn Down for What”:

It’s no surprise to see Shorty Award-winning NASA shooting for the stars on Vine as it has on so many other social media channels. NASA cleverly curates, collects, and “revines” micro-videos using the #SpaceVine hashtag, which was initially created by American Astronaut Reid Wiseman. This addictive hashtag feed is full of mesmerizing time lapses, space tech, science experiments, computer simulations, and fun at zero-g, like this weightless sphere of water acting like a fish-eye camera lens:

On social media, content that’s timely is a smart way to capture the attention of your audience. The National Guard often takes to Vine to connect with guardsmen and their families during the holidays and days of honor, like with this touching Memorial Day video:

Taking a more practical approach, the U.S. Commerce Department shared a Vine to celebrate and promote the launch of registration for the SelectUSA Investment Summit on March 23–24, 2015. There’s even confetti:

The Department of Labor used Vine to illustrate—literally—an important worker safety tip during the hot summer of 2014. Knowing the diversity of the audience they were trying to reach with this important message, they shared versions of this Post-it Note animation in both English and Spanish:

Animations are a popular format on vine, and they’re not limited to pen and paper. The National Highway Traffic Safety Administration (NHTSA) uses Vine to reach out to parents to promote family car safety best practices, such as car seat registration. This video cleverly uses colorful animated refrigerator magnets to convey its important message:

The Federal Social Media Registry doesn’t include Vine accounts yet so, here’s a list of government agencies you can follow Vine.

This isn’t a comprehensive list—it’s a starting point for you to explore how government can use Vine.

Who’d I miss? Let me know the government agencies you follow on Vine in the comments!

This is such a great post, shows how creative government can be!

So glad you enjoyed the post, Emily. There’s a lot of creativity on Vine and government is not being left behind. It’s a fun social media channel for visual experimentation.