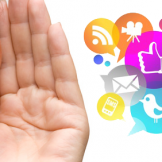 As detailed in the recent announcement from Center for The Business of Government Executive Director, Dan Chenok, I am happy to be starting my work with the Center as Innovation and Social Media Fellow.  I plan to explore innovation, social media, and the intersection of the two as government’s look to better achieve their missions andRead… Read more » 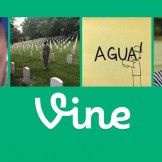 Vine, the popular micro-video sharing app, launched two years ago on January 24, 2013. For this Vine-iversary, if you will, let’s celebrate the most creative, most touching, and most effective Vines shared by government agencies. Just three months after Vine launched, in a lightning fast move almost unheard of in government, the General Services Administration (GSA) createdRead… Read more »