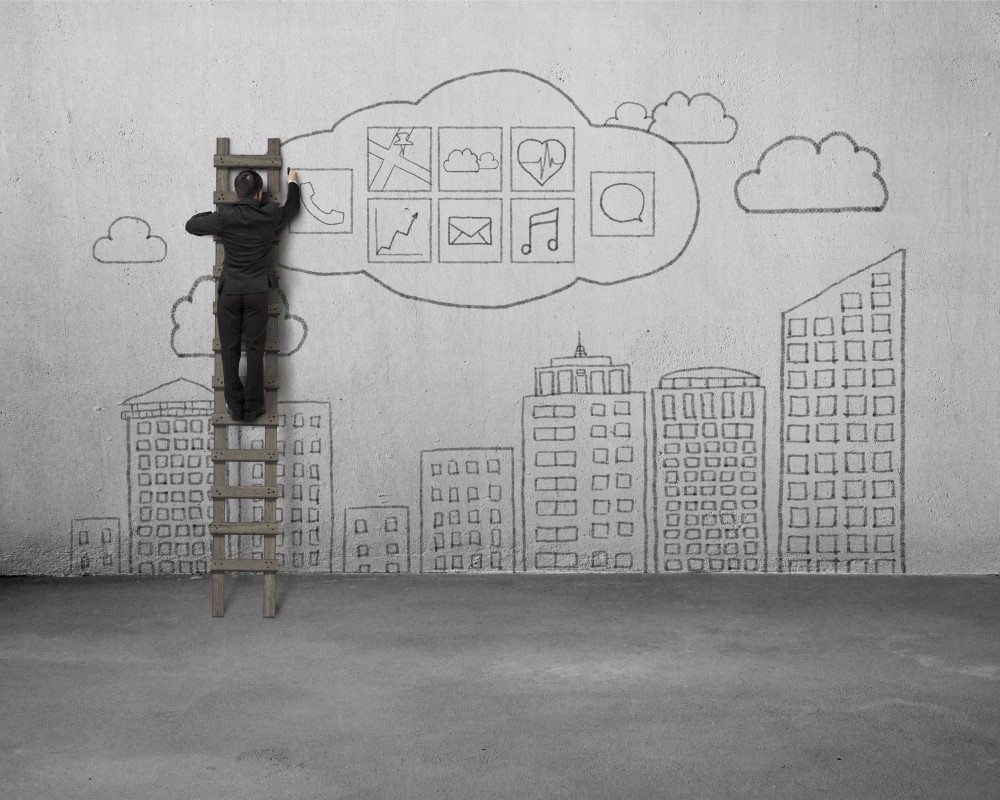 Think about someone you work with who is friendly, politically savvy, loyal and is always in-the-know. Someone who exercises their emotional intelligence to build relationships both up and down the organizational hierarchy. When these people use their abilities to engage and influence to catalyze change, we call them “change agents.”

Alone, a change agent is a positive addition to the social network that is an office, but when change agents gather into a more formal network their power and influence suddenly multiplies.

Around the globe, many are talking about or even building networks of change agents because they understand the power of connecting those trustworthy, astute individuals and harnessing their energy.

Change Agent Network – a body of change champions* who use their passions and skills to help usher in the adoption of change, individual by individual. Change Agents act as liaisons between the project (those developing something new) and the business (the day-to-day operations).

*A change champion is someone who openly believes in and supports a change.

From my vantage point at a state agency, I’ve often thought that the concept of a Change Agent Network sounds great, but wondered how it could be embedded into the strict hierarchical structure of state government. And then I found Gary Vansuch and Michelle Malloy at Colorado’s Department of Transportation (CDOT) who successfully deployed a Change Agent Network in their department.

In its first years, their Network was key to the successful launch of transformational new initiatives and it continues to support smaller scale changes resembling those that many of us face today.

The following are a few tips from their experience:

Recruit Based on Traits that Drive Confidence, Trust and Engagement
Fundamentally, change agents are people who engage and influence. The people themselves matter much more than the titles they hold, and CDOT fully understood this when building their Network. CDOT’s first batch of change agents were hand-selected, and once the Change Agent Network concept was more widely known and accepted, leadership in regional offices were asked to help with recruitment.

As you can imagine, being recruited is considered a form of recognition because the members of the Network are known as highly emotionally intelligent organizational champions.

In addition to their strategic recruiting skills, Vansuch and Malloy appreciate that organizational change happens at the individual level. Once they recruited the right people, they trained them on the fundamentals of human behavior in times of change and armed them with sufficient information so they were able to engage their networks in embracing upcoming changes. As a result, the speed of individual adoption of the new initiatives matched their project schedules.

Secure and Train Dedicated Executives
Though their Change Agent Network is made up of individuals from all levels of the department, the network itself could not succeed without some top-down support. Thankfully, Vansuch reports directly to the COO and was able to gain buy-in from leaders across the department. At this point, many of those leaders have been trained in change management methodologies and actively participate in the Change Agent Network.

Executive level participation demonstrates the importance and validity of the Change Agent Network to the rest of the organization.

Make the Informal, Formal
Change Agent Networks can form organically and act informally. However, to really harness the power of this group, CDOT knew that they had to build structure around it.

Today, CDOT’s Change Agent Network is divided by regional offices, but works collectively as one department-wide network. In addition to the 10+ change agents in each region there are dedicated regional sponsors, who add a level of authority to the Network’s work. A Team Lead is assigned to each region to help everyone stay on task and to hold them accountable to their annual goals. Each regional network is also formally tied into a project manager, the individual making sure new initiatives stick to scope, schedule and budget.

Importantly, this formal structure provides a space for change agents at all levels of the organization to work together and manage the feedback they hear from staff “on the ground.”

All of the individuals in the network receive training – whether it’s the Prosci Change Management training, coaching training (to support coaching up and down), or sponsorship training. Training is a mandate.

The network as a whole is led by Malloy and coordinated by a team of interns. They bring everyone together monthly and provide interim newsletters with tons of useful information customized for change agents. Malloy is there to build network members up when they may be falling down, recognize excellence and generally make sure the network’s goals are in line with organizational priorities.

CDOT found that it is essential to involve the Change Agent Network to effect real change in the department. The Network has evolved to better represent the organization and will likely continue to do so as it works to maintain its impact over time.

Want to talk to the source? Contact Michelle Malloy at [email protected].

Emily – great article about the CDOT change agent network. Ninety other project managers and I heard this story directly from the CDOT leads at a PMI chapter dinner in Colorado Springs last year. This state government component’s employees have done a ton of work to change their culture and improve results. It’s inspiring.

Lead with Integrity and an Open Mind

The Case For and Against ‘Friending’ Coworkers Online