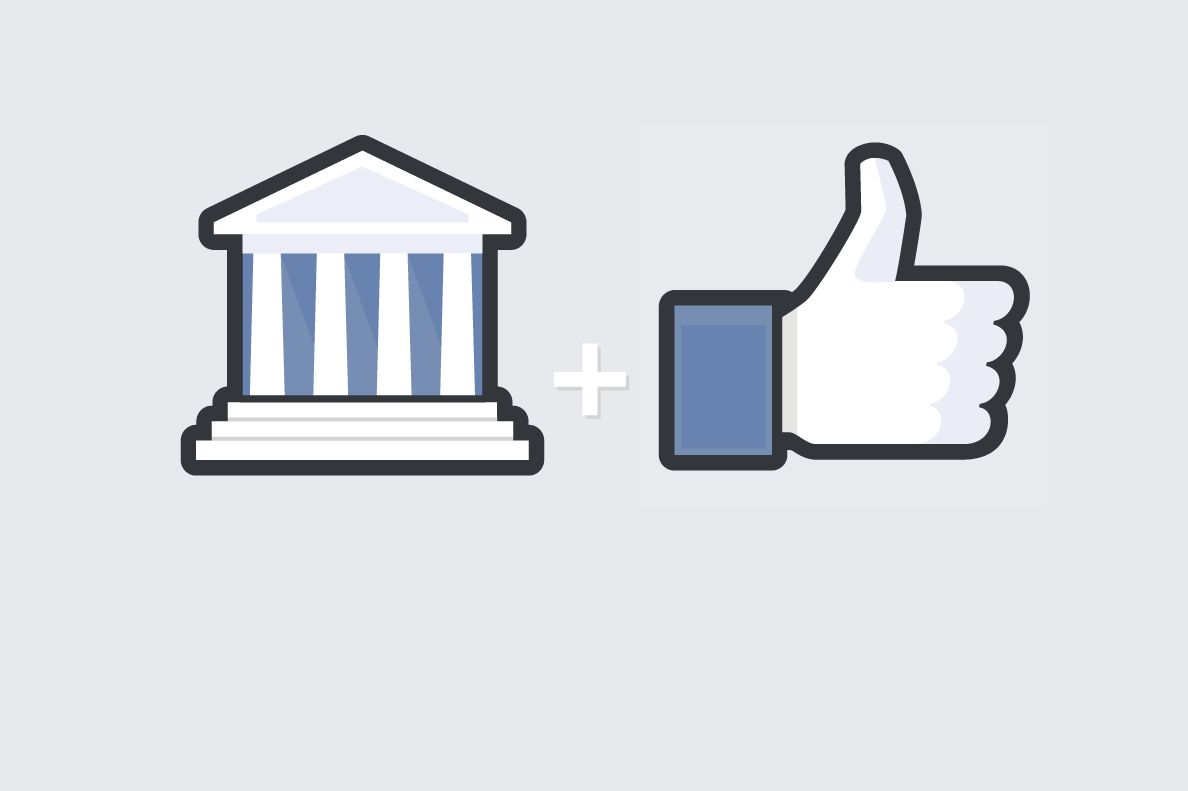 The lives we display on social media are representations of ourselves, for better or worse. By utilizing privacy tools, professional judgment and common sense, we can typically control these messages, but that is not always the case. Evidence shows there are positive outcomes from friending coworkers, but the risks outweigh the benefits for some, and that is why it’s okay to deny online friendships with your coworkers.

Social media is a ubiquitous platform in the sense that nearly anyone has access to it. Sites are free to join and different users have found all sorts of ways to personalize their pages and make them their own. Research by Global Web Index tells us that social media users go online to connect with friends, brush up on news and current affairs, and find entertaining content, among other reasons. Among users polled, more than half use social media to stay in touch with friends and 36 percent get on “just because their friends were already there”. Social platforms have broadened the space between active and passive users – those who contribute content and those who watch it stream by.

The benefits for connecting with people – including coworkers – on social media are evident. According to the Pew Research Institute, the average user of a social networking site has more close ties and is half as likely to be socially isolated as the average American. Facebook users are more trusting than others and have more close relationships.

There is some evidence showing a positive impact on perceptions of organizational support when social media connections are high between coworkers. In an age where telecommuting and remote workers are becoming more of the norm, these online connections act as the virtual water cooler for employees that can’t physically see one another.

It may appear that social networking can act as a neutral meeting ground for staff, where traditional hierarchies and power norms don’t apply. The idea that we can all be friends sounds appealing but never truly exists. Hierarchies are not physical structures that we leave behind when we walk out the door at 5 p.m. They stay with the relationships we form in the workplace, and while they can morph and change over time, power dynamics between differing professional levels don’t change unless the levels themselves change.

A 2008 study looked at a German company striving to do away with the traditional hierarchy and create a utopian workplace (think Google and other tech giants). The company looked at every facet of authoritativeness and dismissed it, from logo choice to company slogan to eliminating private office space. They even disregarded supervisory roles and instead let entry-level employees choose a mentor based on personalities and interests. After all this effort, their experiment proved fruitless because just as we don’t leave hierarchies at work, that is not the only place they exist. Especially in the Western culture, we have very strong cultural beliefs about organizational structure and how work should look. We expect to have boundaries and bosses and we’ve ground up in a world that has taught us how to deal with those expectations. In a rule-less community, many of us would flounder.

Sharing personal photos of your weekend trips or family outings can help to increase real engagement with your colleagues. It can also be an avenue to create tension and potential rifts between you, your coworkers and your boss, depending on how personal, political or opinionated your social posts are. Don’t be fooled that what is said on social media stays there – every post that a colleague sees essentially has the same effect as every word a colleague hears you say in the office. There is no personal and public divider between our comments, pictures and likes. Our lives on social media all boil down to perception, as do our lives at work. My best advice is to strive to align those two parts of your identity to avoid a crisis.

Thanks for linking these studies to your post! Great read!

I totally agree that one should not friend a co-worker or supervisor on social media-just not best practices.