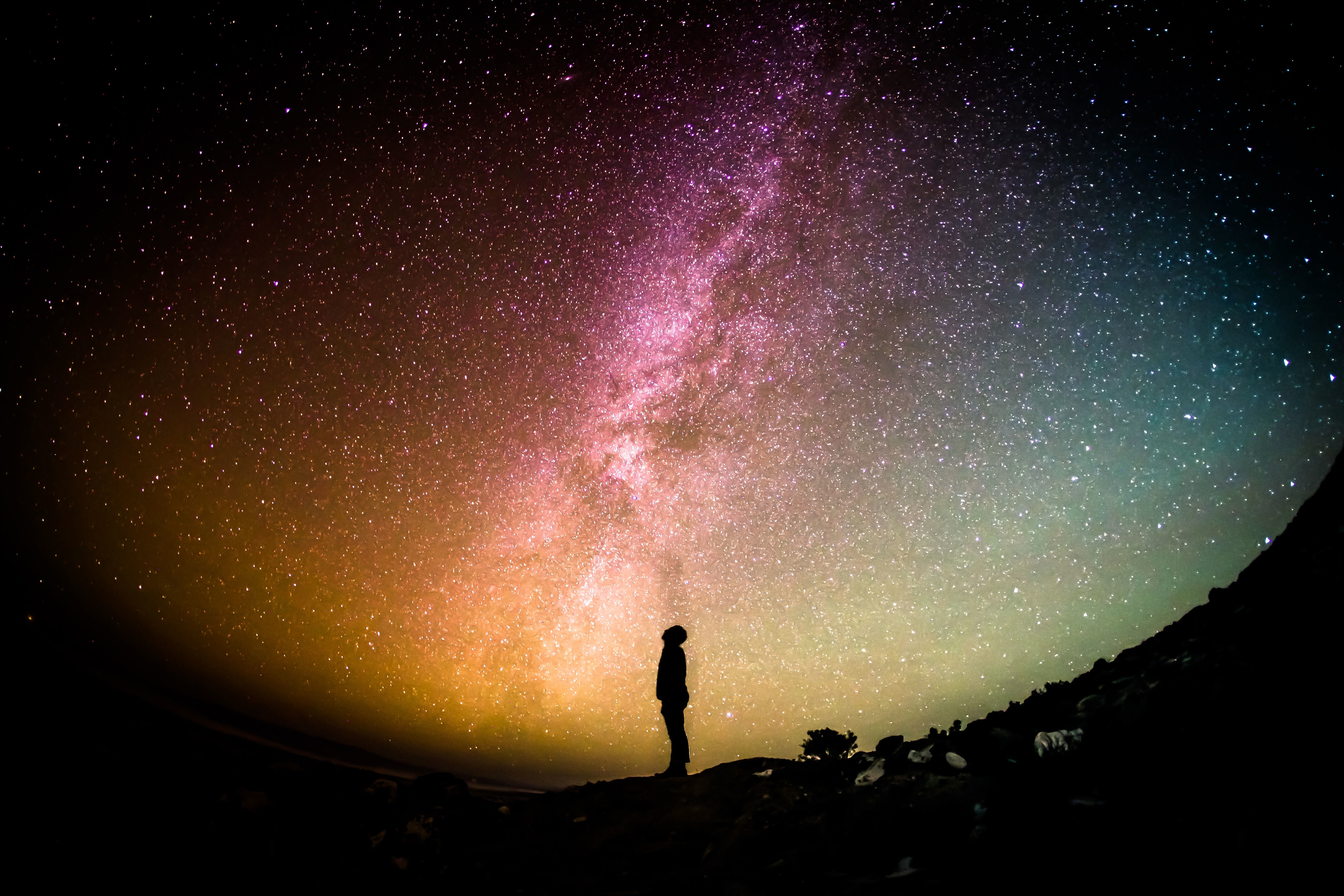 You are not always right. Making mistakes is not only normal but also necessary for personal and professional growth. The challenge is in recognizing when a mistake has been made in order for learning to take place. As imperfect human beings, our self-awareness is often limited and pride prevents us at times to accept criticism.

For new and inexperienced leaders it can be more difficult to recognize mistakes early on. The inability to recognize fault when responsible for plans that do not produce the expected results, makes it challenging to grow as a leader. We are expected to make difficult decisions and are held accountable for their outcome. Managers often become distracted with fixing blame instead of fixing problems but in order to be a more effective leader, it is a good exercise to review past blunders and oversights with an open mind. The goal is not to live in the past but to learn from it.

According to the Merriam-Webster dictionary, integrity is “the quality of being honest and fair.” Honesty and fairness are critical leadership traits. Whether or not you like it, your employees are constantly looking at the example that you set with your actions. A year ago I made a decision to limit access from outside schedulers to one of the surgical clinics under my supervision. Many appointments were being scheduled in error causing a myriad of inconveniences and long wait times for our patients. Shortly after my decision was carried out, emails from the Hospital Director’s Office inquired about the unauthorized scheduling changes. Since I had not discussed it with my supervisor prior to making my decision, he was unable to provide any information. Rather than feigning ignorance, I replied to the email claiming responsibility and explaining the reasoning behind my decision. My admission of fault gained the respect of my peers, employees and the Office of the Director complimented my integrity. To say that I was apprehensive about the repercussions of claiming responsibility would be an understatement. As a manager, always be willing to share responsibility with your team for the good decisions and have the integrity to accept responsibility for the bad ones.

Personal life experiences and opinions guide our decision-making process. Sometimes it is easier to make the least popular decisions by ignoring the opinion of others. It would be foolish however, to never listen to the employees that disagree with your point of view. Conflicting views allow for the manager to make a more informed decision when considering appropriate action. At times, the point being made during a disagreement gets lost in the delivery of the message but with patience and an open mind some value could be ascertained from the opposing view. Not all decisions require a committee to explore all the pros and cons, but the most significant decisions should definitely involve some input from your team. Keep an open mind when considering the opinions of others but remember to never compromise your integrity just to be a crowd pleaser.

Such a great reminder! Thanks for posting!

3 Reasons Your Next Hire Should Be a Lateral