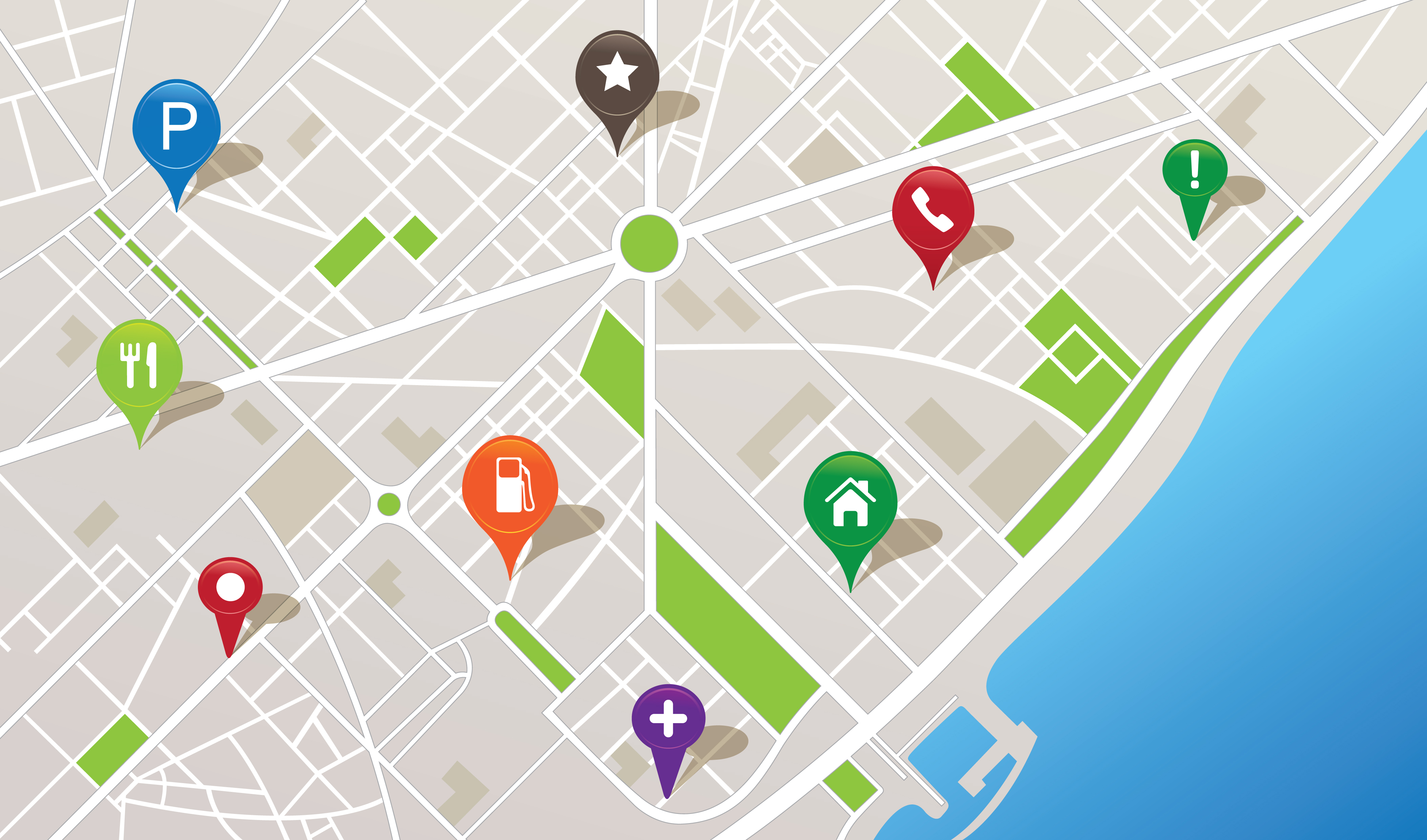 After slogging through the Great Recession, cities are making a comeback in a big way. Residents have been flocking to urban areas across America to take advantage of jobs, parks, convenience and amenities.

In response to this surge in population growth, cities are now competing to attract the best jobs, retain existing businesses, win more visitors and, as always, draw in more residents. But with rapid growth comes new challenges – city services must scale to meet the needs of not only a larger population, but also a more tech savvy, more diverse and more digitally engaged audience. According to a 2012 national survey of city customer satisfaction, only 50% of respondents reported being satisfied with their cities’ communication programs, and just over 50% reported being satisfied with their customer service experiences with the cities.

Hundreds of cities across the US and Europe have partnered with GovDelivery to resolve some of their biggest communication challenges, including promoting online services, enhancing public awareness and improving citizen involvement in their communities. This week, three of our city partners will join us to talk about their strategies when it comes to creating a highly scalable, inclusive and engaging communications plan – from building modern online services to fostering interaction via social media and other digital communication channels. Experts from Sacramento, CA, Louisville, KY and Raleigh, NC will share the new ways they’re retooling communication to drive better outcomes in their communities – from helping citizens find free public summer events to driving increased water conservation.

Join us Wednesday August 12th at 1PM CT to hear from our panel of communication experts on the ways that they’re driving better customer satisfaction through their communication programs.