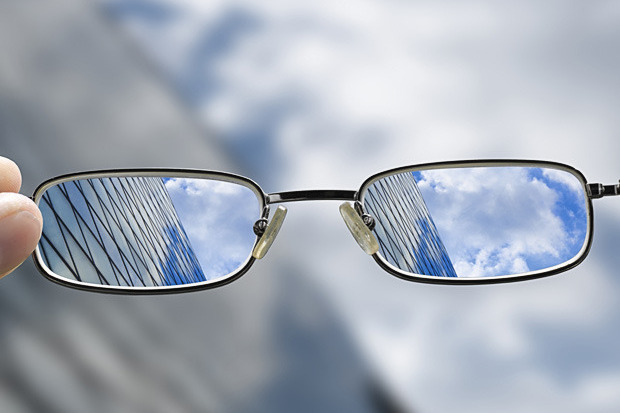 “The great mystery isn’t that people do things badly but that they occasionally do a few things well. The only thing that is universal is incompetence. Strength is always specific! Nobody ever commented, for example, that the great violinist Jascha Heifetz probably couldn’t play the trumpet very well.”

Successful businesses are typically focused on a particular product, service or value proposition and do not stray from that focus.

There are numerous examples of companies that lost their focus and paid a steep price. Here are just a couple examples:

The competency of our federal government is the subject of ongoing debate, with both proponents and detractors of how well government does its job. Certainly, there are agencies that perform better in terms of their missions than others, for a wide variety of reasons.

I’ll save that argument for another day. 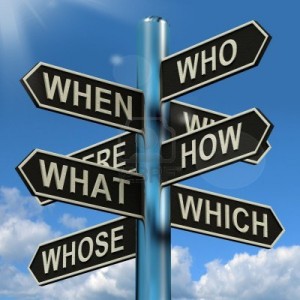 But I will strongly defend the concept of focus. Whether it’s an organization such as those cited above, or individuals who coupled their own expertise with a laser-like focus to excel in their field. It could be that there were other basketball players as physically gifted as Michael Jordan, for example. But it is hard to debate that he took that physical gift and coupled it with an extreme focus on constant improvement and dedication to his craft. Without that focus, he would likely have been “just” another very good (or perhaps still even great) basketball player, rather than arguably the greatest of all time.

The Need for Diversification

Of course, focus can be a problem in certain circumstances. There are plenty of examples of failed businesses that stayed focused on the wrong things for too long. Blockbuster kept renting videos in stores for so long, it lost out to Netflix, which delivered videos through the mail and then online, in addition to cable and phone companies that offered video-on-demand. Microsoft, of course, built the PC market, but didn’t embrace such huge markets as the internet, smartphones, tables and others for a long time…and suffered as a result.

Still, even with diversification, no organization or individual can lose focus on certain areas or products and expect to succeed or deliver the best possible product or service.

Which brings me to the federal talent management market, including federal staffing and hiring.

A Federal Agency as Software Vendor?

With all the challenges facing federal agencies – budget constraints, finding high-quality talent quickly, hiring and onboarding quickly and efficiently, nurturing and developing that talent to give an agency the best chance of fulfilling its mission – it would seem an incredible stretch that an agency would choose to be in the business of developing and selling software. That business is a tough enough on its own.

Yet, this is where we find the Office of Personnel Management.

As a tax payer, I’d feel better if OPM was giving more attention into better achieving its mission and preventing the next data breach, for example. An agency whose mission is “…to recruit, retain and honor a world-class workforce for the American people” and has had to deal with a huge data breach this past year is devoting money and resources to selling software. Never mind that It does not seem to be the best use of its funding…it seems to be a diversion from federal agency work and a stretch to think it is best suited for that job.

Sure, I may be a bit biased from my perspective. But, if I was sitting at home watching an exposé on NASA that showed NASA spending money to build and sell rockets, I’m pretty confident I’d feel the same way. I’d want NASA’s brilliant engineers spending their time and energy on how to best utilize Boeing’s rockets to accomplish their space exploration mission and all the variables and challenges involved with that. 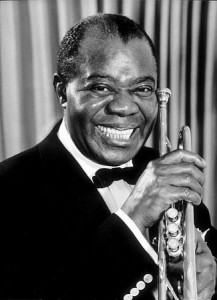 To me, the same logic carries over to talent management within the federal government. There are numerous unique challenges for agencies to attract, hire, onboard, retain and develop the best possible talent. I think it’s best to leave that to organizations that are laser-focused on how to address these challenges and any obstacles that agencies face in overcoming them.

It’s best for organizations dedicated to that cause to focus on helping agencies with those challenges, rather than that effort becoming another federal agency distraction.

It’s best for an organization that plays the talent management trumpet very well.