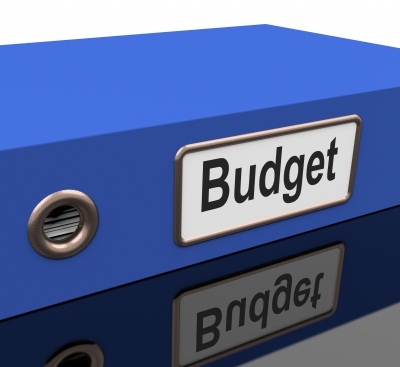 The Administration’s FY 2016 budget proposal shows that it is committed to creating capacity and sustainability for performance-and-results based government. It’s all in the details.

Beyond the dollars in the President’s budget, there are some details buried in congressional justifications that are worth examining. I think there are three sets of initiatives – that for the most part do not create new programs nor spend much in new dollars – that are worth attention:

The authority to transfer $15 million from agencies would not be just to support specific functionality – such as the creation of a “feedback button” — but to develop longer-term staff capacity that strengthens the next generation of SES leaders in cross-agency collaboration.

Creating capacity to conduct meaningful performance and results assessments and connecting to implementation.  The new GPRA law also requires annual reviews of the progress of agency programs. To meet this requirement, the Office of Management and Budget (OMB) worked with agencies to review their strategic objectives (about 320). Reviews were completed and reported for 17 of the 23 largest agencies (for the most part, missing agencies had not completed their reviews at the time of publication).

In conducting these reviews, agencies were encouraged to use existing internal review processes, not create a new process or ask for new data calls. Reviews tended to be done separately between mission-support and mission-delivery functions. Reviews were largely conducted by the Performance Improvement Officers (PIOs) or at the assistant secretary level. OMB proposes several initiatives to increase agencies’ capacities to conduct these reviews, but more importantly, connect the results of these reviews to program implementation. It proposes to:

Extending evidence-based approaches to solving problems. There has been rare, bipartisan agreement during the course of the Obama Administration to get better results at lower costs by learning about what programs work and why. This agreement has led to a series of related initiatives, with increasing congressional support and funding. The FY 2016 budget reflects a number of these efforts, such as:

While these various efforts may not be making headlines, they would create longer-term capacity for agencies to effectively implement programs- especially in cases where results require collaboration across agency boundaries.

Let’s Shovel Out Our Neighbors in Need