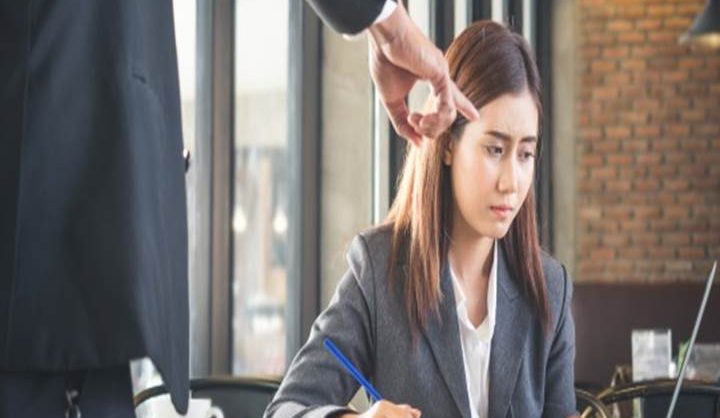 The Atlantic Magazine cites a 2015 Harvard and Stanford Business Schools report, which tells that “health problems stemming from job stress, like hypertension” can lead to fatal conditions. Such health problems kill about 120,000 people each year—making work-related stressors and the sicknesses they breed, deadly.

In the article entitled: Stress and High Blood Pressure, the Mayo Clinic reports how nerve-wracking settings can elevate your blood pressure. The organization states, “temporary spikes in blood pressure — if they occur often enough — can damage your blood vessels, heart and kidneys.”

Results from the American Psychological Association’s 2015 “Stress in America: The Impact of Discrimination” survey, found that simply expecting discrimination can add to stress and harm one’s well-being.  “High blood pressure kills more people worldwide than any other condition, “says the American Heart Association. In fact, the organization states, “three in four people who have a first stroke, have blood pressure greater than 140/90 mm Hg.”

While the medical community collects data on the deadly harm stress can impose on the human body, the U.S. Equal Employment Opportunity Commission (EEOC), the enforcement agency that aims to end employment discrimination, discloses the depth of workplace unfairness. In its FY 2017 Performance and Accountability Report, the EEOC tells of how discriminatory treatment in the workplace led the agency to secure approximately $484 million for victims in private, state and local government, and federal workplaces.   Furthermore, the EEOC’s homepage reports that the nation’s largest employer, the U.S. Federal Government, retaliates and is –“Making It Personal.” According to the EEOC, retaliation against employees who complain of unfair treatment “has been the most frequently alleged basis of discrimination in the federal sector since fiscal year 2008.”

In my book, 17 Steps: A Federal Employee’s Guide For Tackling Workplace Discrimination, I share examples of toxic workplace situations that have harmed public servants, mentally and physically. I also discuss stress management tips and preventive steps to reduce high blood pressure. Three of the many natural tips to reduce blood pressure, as presented in 17 Steps, are listening to relaxing music, exercising at least thirty minutes a day, and increasing garlic intake.

May is National High Blood Pressure Education month.  In recognition of the month, I urge everyone to integrate stress management practices into their daily routine.  Engage in self-care because an unfair workplace can impose havoc on the human body. From this month forward commit to checking your blood pressure regularly and get to know your blood pressure numbers.

Insight from the Top Federal Entrepreneurs of 2018

How to Stick to Your Digital Marketing Goals