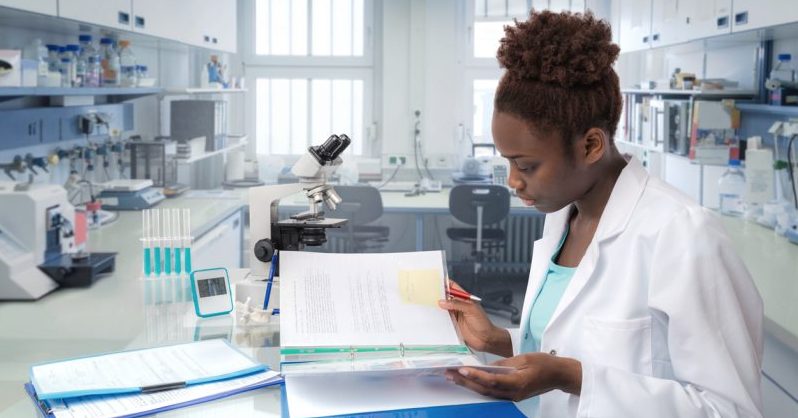 In 2008, babies in China started getting sick. 54,000 babies were hospitalized with kidney stones, kidney damage, and even kidney failure. Although there were only 6 (confirmed) deaths, an estimated 300,000 victims were affected. The source: milk and infant formula were being intentionally adulterated with melamine. Melamine is an industrial chemical that tricks nutritional tests into registering more protein than there actually is. In short, putting melamine into infant formula was cheaper than using real protein, and manufacturers figured that no one would know the difference.

If you’re thinking that no one could possibly commit a heinous act such as adulterating food with melamine and get away with it, you’d be wrong. In fact, just a year before, in 2007, this strategy had been quite successful in falsifying the protein content in pet foods in the United States. This ultimately led to the recall of 5300 pet food products and the death of thousands of animals.

How did this happen?

How did we not know about the presence of melamine in pet food? It was because we weren’t looking for it. There are many laboratory methods out there to test for certain things in foods- vitamin content, mineral content, moisture content, and many others. Melamine, though, is an industrial chemical, and until this happened, there was no reason to think that it would be in food at all. So there was no test for it in food…allowing it to go undetected while thousands of animals suffered.

What happens next time?

Now we know that we can test for melamine, but what about the next chemical that shows up in food that isn’t supposed to be there in the first place? Surely we can’t expect scientists to come up with new methods to test for every possible chemical in foods. They would never finish, because the number of compounds out there is nearly infinite. So how can we protect ourselves from chemicals in the food supply?

To answer this question, we must consider the way we test for the presence of chemicals in foods (and non-food samples too, like human body fluids). The most reliable methods for doing this these days involve a (jargon alert!) chromatography setup, like gas chromatography or liquid chromatography, and a mass spectrometer. In layman’s terms: we separate the molecules from one another and weigh them individually or in small groups. There are two types of methods that do this: targeted methods and untargeted methods. Targeted methods look for specific compounds, while untargeted ones look for everything.

Untargeted screening: Looking for the needle, but getting the haystack

Dealing with untargeted (general) methods is more difficult, because there are hundreds of thousands of compounds in foods. Sifting through this many results is cumbersome, boring, and likely not even worth an analyst’s time. Imagine if you tested a food to see what’s in it, and your test gave 50,000 positive results. Would you sit down and start going through those positive results, one by one, to see which ones might be harmful and which ones are supposed to be there?

Novel ways for finding the needle

Because of this problem, the science of untargeted screening is still in its infancy. Scientists are still devising ways to narrow down the list of positive results returned by these general methods, because tens of thousands of compounds is just too many. And this is tens of thousands per sample…let’s not even think about what would happen if you ran two samples or ten samples.

The good news is that many agencies are working on this problem. Some agencies are working on untargeted screening methods to find new compounds that might adulterate the food supply. Other agencies are using untargeted methods to screen for novel illicit drugs in human blood and urine. Some are looking for pesticides in food or water. And still others are looking for compounds in dietary supplements that aren’t supposed to be there. All without knowing what compounds they will find. It’s nice to know that agencies are keeping their eyes peeled for potential threats, without even knowing what those threats might be.

Erica Bakota is a GovLoop Featured Contributor. After earning her PhD in chemistry at Rice University, she joined USDA as a research chemist, where she studied lipid oxidation and alternatives to partially hydrogenated oils. She then returned to Houston, Texas to join the Harris County Institute of Forensic Sciences, where she led method development and validation for the Forensic Toxicology Laboratory. In March 2018, she made a move back to the feds and is now with the FDA as a chemist at the Kansas City Laboratory. Her work at FDA focuses on active ingredients in dietary supplements and pesticide residues in foods. You can read her posts here.

Oh my gosh, I did not even know this had happened! It’s good to know that we are learning from this example and working to prevent more issues like this. Thanks, Erica!