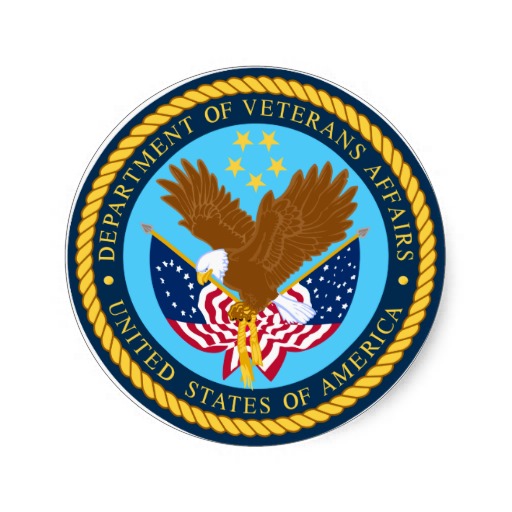 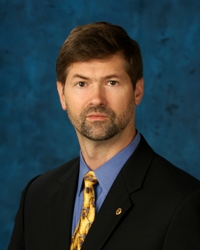 Stephen Warren, who has served as the deputy chief information officer for the Department of Veterans Affairs for more than seven years, will step down from that post later this month, GovLoop’s DorobekINSIDER has learned.

LaVerne Council, the new VA CIO, made the announcement in an e-mail to staff on Thursday.
Warren is known for his relentless dedication to veterans.
Council took over as VA CIO in early July. Warren had served as the acting CIO ever since Roger Baker left that post in March 2013.
Council’s note:

Sent: Thursday, August 06, 2015 11:02 AM
Subject: Farewell to Stephen Warren
Colleagues,
I want to take a moment to announce the upcoming departure of Stephen Warren from VA.
Stephen came to OI&T over seven years ago to lead the consolidation of IT at VA and has served as the Principal Deputy Assistant Secretary since his arrival, and for the last two years he concurrently served as the CIO.
Stephen’s leadership helped lay the foundation for the organization that we will continue to improve upon and bring to greatness.
Stephen’s last day at VA will be August 28th.  Please join me in thanking Stephen for his service to VA and Veterans.
LaVerne H. Council
Assistant Secretary for the Office of Information and Technology
Department of Veterans Affairs

Defining the Role of the Chief Data Officer