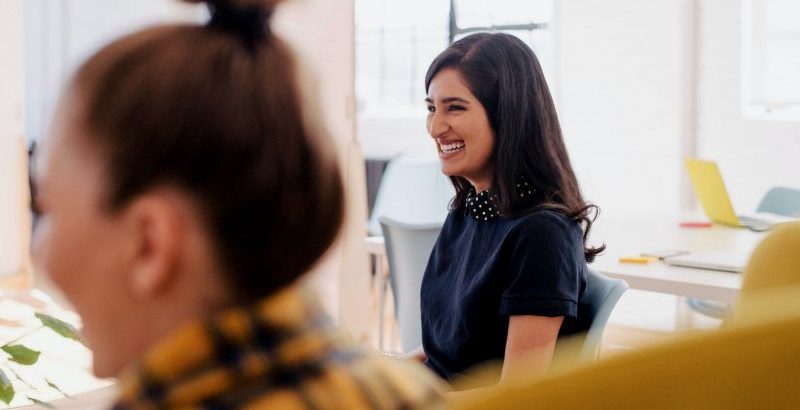 Agencies are running with the wrenches thrown at them by modernizing how they recruit and hire talent during the pandemic. At GovLoop’s online training Thursday, officials from the city of Memphis and the White House Presidential Innovation Fellows program spoke about how they’re leveraging technology and committing to diversity and inclusion in modern hiring efforts.

In Memphis, the city government had to halt recruiting visits and change in-person hiring processes to meet social distancing demands. But that hasn’t stopped them from hiring the people they need.

“We’re still filling positions and we are still finding qualified applicants,” said Fonda Fouche, Talent Management Officer for the city of Memphis. “We have had to utilize technology for interviews for general hiring, but that has worked out well.”

Even in difficult-to-fill positions, such as public safety, the city managed to hire and onboard a class of police officers in August.

The city used social media to get the attention of potential candidates. Fouche said social media, such as Facebook, Indeed and LinkedIn, has been a “game changer” for public safety hiring. “We’ve been reaching candidates we might not normally reach,” Fouche said.

“What is starting to come to light is that agencies are using digital technologies a lot more to attract, recruit and hire more employees,” said Enio Velazco, Vice President of Human Resource Strategy and Business Information at SAP, a business operations software company.

The White House Presidential Innovation Fellows (PIF) program has been using video conferencing platforms for a while now to recruit and hire fellows across the country.

“We didn’t want to create an advantage for candidates that were local [to D.C.] compared to candidates coming from Seattle or Kansas,” said Josh Di Frances, the program’s Executive Director. Leveraging video conferencing tech allowed them to choose from a wider talent pool, giving all qualified candidates a fairer chance and providing the program the best talent irrespective of geography.

These kinds of technology may help make recruiting and hiring fairer and more modern, but to truly recruit a top-of-the-line workforce, agencies have to be intentional about the diversity and inclusion of their candidates beyond the tech too.

For instance, although diversity and inclusion are top values at the PIF program, it realized it wasn’t operationally fulfilling those values when recruiting and hiring fellows. The program needed to look internally at its entire recruiting and hiring process, Di Frances said. That led to getting rid of exclusive language in job postings, standardizing interview guides and even internally ensuring a diverse group of interviewers.

In Memphis, the city requires all its hiring managers to go through interview training and partners with different associations citywide. Now, it’s in the process of rolling out implicit bias training for all city employees.

These are just some of the efforts government is making to modernize its hiring and recruiting practices. Tools like social media and video conferencing are resourceful instruments to help, but it’s usually – and primarily ­­– the people who do the modernizing work.

You may be interested in GovLoop’s recent report, “Modern Hiring: How Agencies Are Preparing for the Next Generation of Work.“

“Getting rid of exclusive language in job postings, standardizing interview guides and even internally ensuring a diverse group of interviewers.” This is huge! I hope that more agencies take these steps to ensure the workforce mirrors the diverse public that they serve.