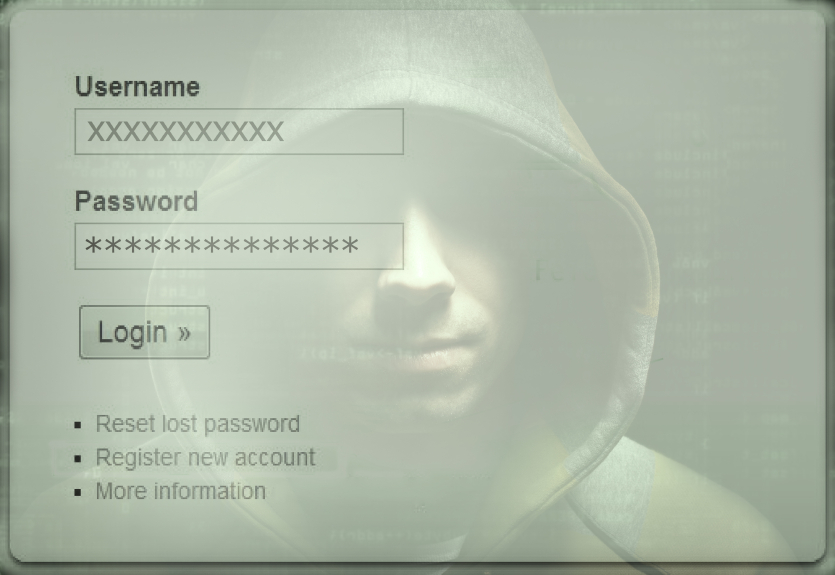 Government hacks have left over 4 million more people dealing with identity theft today than were dealing with it before. Not sure what we’re talking about? Find out more here, we’ve broken down the 12 things you need to know. A data breach doesn’t necessarily mean that everyone’s identity will be misused tomorrow. For some, it may be months or even years down the road until problems manifest. For others, their identity may never be used at all.

As program coordinator of the Division of Privacy and Identity Protection at the Federal Trade Commission, Steve Toporoff has years of experience with identity breaches. While personal information has been compromised in both the private and public sector before, Toporoff urged, “Anybody impacted by the date breach needs to be cautious and…aware of the possibility of identity theft.”

In an interview with Chris Dorobek on the DorobekINSIDER program, Toporoff discussed the steps people affected by the OPM hack as well as the public at large can take to protect their personal information.

According to Toporoff, there are two primary indicators of identity theft: new accounts being opened in your name and unrecognized activity on your existing accounts. New accounts could include bank accounts, credit cards, or almost anything involving money. Similarly, erroneous charges on existing credit or debit cards are good indicators that your identity has been compromised.

Even if an individual isn’t a victim of the OPM hack, he could be the subject of breaches in small businesses that aren’t publicly known. Identity theft can happen to anyone at any time.

This FTC website contains a comprehensive guide that will lead consumers through the process of resolving identity theft problems using both immediate and long-term tactics. This is one of the best starting points when facing a wide array of identity threats.

2. Call the company where the fraud occurred

This will raise awareness in the company and help consumers dispute the charges directly at the source of the problem.

3. Place fraud alerts on accounts and get your credit report

Placing fraud alerts on accounts prevents any new account from being opened in a consumer’s name, making it difficult for thieves to profit further from the stolen identity.

The FTC has an online complaint form to facilitate the fastest possible identity theft reporting and response times.

5. Get a police report from the local police department

Filing a police report with a complaint to the FTC in the form of an affidavit can help resolve identity theft problems more quickly. It also records the issue for future reference.

If a company or government agency’s information has been breached and the organization is offering customers free identity theft protection, there’s no harm in accepting that service. Typically, affected agencies select a vendor that will provide at least basic credit monitoring and identity protection services. “There really is no downside to that,” Toperoff said.

However, Toperoff stressed that if a consumer is fearful of identity theft and wants to get coverage on her own, she should understand that not all credit-monitoring services offer the same types of services.

When looking for credit-monitoring services, consumers should first take steps themselves to protect their identity. Monitoring credit reports, setting up fraud alerts and freezing credit are all typically free solutions that make it much more difficult for someone’s identity to be stolen in the first place.

After taking these preliminary steps, consumers should consider the cost, duration and scope of a credit-monitoring coverage plan. For example, if there were a generalized identity theft risk, such as loss of information from a data breach, a low-level type of credit monitoring service would probably be sufficient. But if an individual knows that he is vulnerable in a particular area, such as Social Security number, he should look for a monitoring service that specifically addresses that issue.

People should also determine how long they will need the service and weigh the service’s cost with its benefits. Do they offer services beyond what you can monitor on your own?

In the digital age, personal information is out there. “You really never know about a hack. We happen to know about this recent one, but there could be hacks going on at smaller companies,” Toporoff said. To truly protect their information, “all consumers today need to be vigilant…and consistently monitor all of their accounts.” Avoid risk first, act quickly when necessary—sound, timely advice from an expert in the field.

The FAA for Trucks and Buses