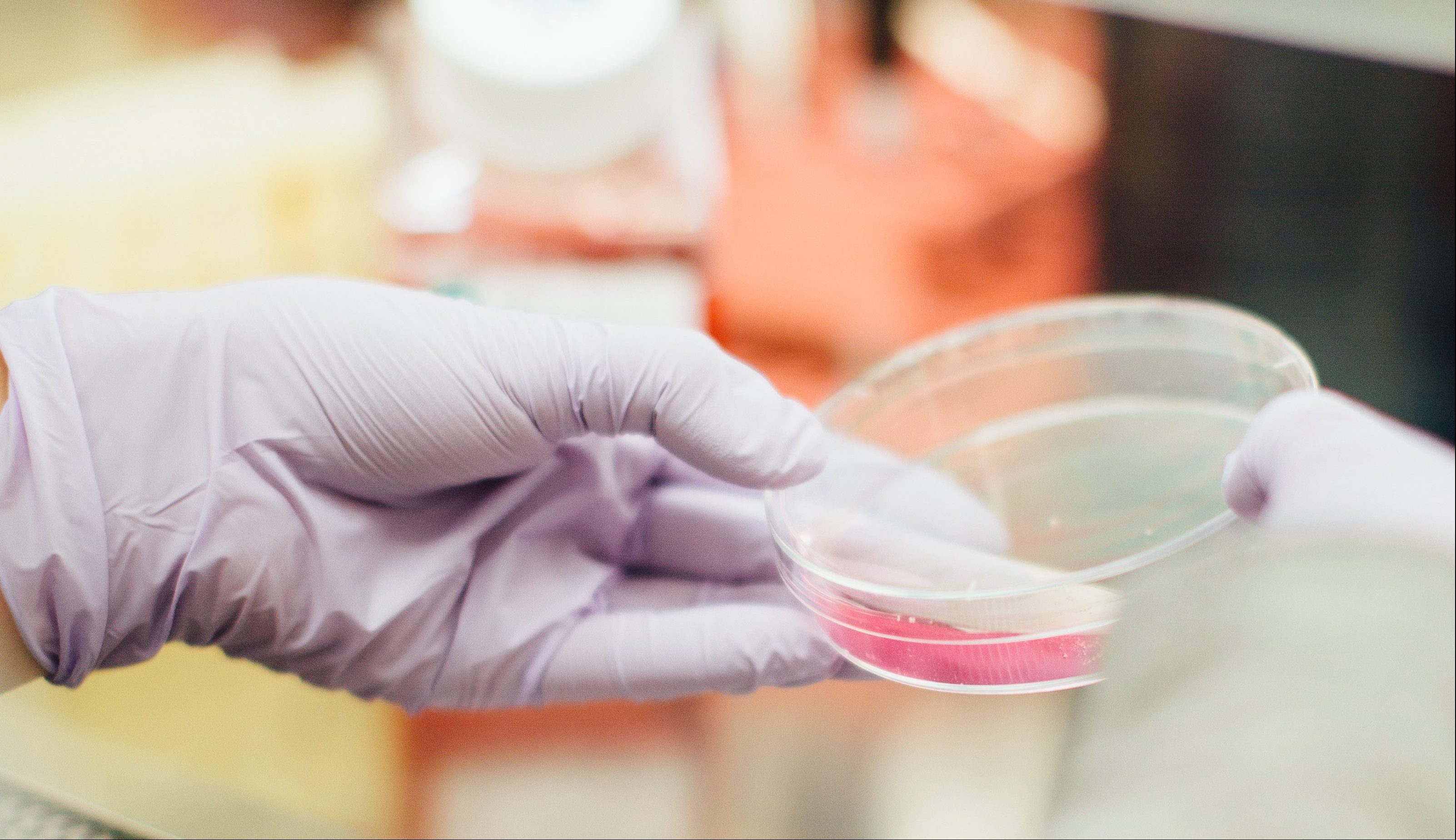 If you read the headline “Hospital decreases MRSA infections by 70% in one year,” you might make a few assumptions. You might assume that doctors found a new way to prevent the antibiotic-resistant infection. Or you might think the nurses changed their protocols to increase safety. What you probably don’t assume is that the change all started with a single janitor.

A few years back, one Boston hospital noticed an uptick in MRSA within a specific wing of the facility. No one would determine why the infection was spreading so significantly because procedures and protocols hadn’t changed. However, one janitor did notice a difference. The trash cans on the wing were emptier than in others around the hospital.

That led him to realize fewer gloves were being used and disposed of within that wing and, as a result, MRSA was spreading. So what did he do?

The janitor spoke with the nurses on the hall to learn why they weren’t using gloves. They explained that they had small hands while many of the doctors had larger hands. As a result, the wing was being filled with large gloves that didn’t fit their needs, while extra small gloves were constantly running out.

Fast forward a year and the janitor made it his personal mission to maintain an ample supply of the petite gloves which, in turn, led to better hygiene within the wing and an overall drop in MRSA incidents.

That story, shared by Ori Brafman at our Next Generation of Government Training Summit, highlights a key lesson for all leaders today. To make real change, you have to be inclusive. You have to be able to “draw knowledge from the edge of your organization,” as Brafman said.

Brafman is founder and president of Starfish Leadership, as well as the author of the bestselling book, Radical Inclusion: What the Post–9/11 World Should Have Taught Us About Leadership. What he’s learned through his work is that “Inclusion is an imperative to succeed.”

This is nowhere more true than in government, where resources are constrained and the landscape of service is constantly evolving to be more transparent, fast-paced and often digital. To meet the new demands of government work, leaders must find ways to include as many perspectives as possible to create and propel new ideas forward.

“Let people feel heard and also a part of something larger,” Brafman said. To do that, he impressed the need to focus on context – to explain the mission of agencies in a way that resonates with every employee, no matter what stage of their career or what spot in government they currently occupy.

“Ask yourself and your leaders, ‘How do we change the context of our conversations to bring more people into it?’” he said.

In the hospital example that Brafman shared, it was only by ensuring the janitor had an avenue to voice his concerns, connect them to the hospital’s larger objective and then take action that such positive change occurred. The same culture of inclusion must be engendered within the public service for agencies to successfully keep up with the constant pace of change today.

“Making the human connection, building networks and starting in our own organizations is how we’ll bring change,” Brafman concluded.

“Inclusion is imperative to succeed.” – what a powerful lesson. This was an awesome keynote speech.

Love this. Too often our leaders forget that the best ideas can come from the most surprising sources.