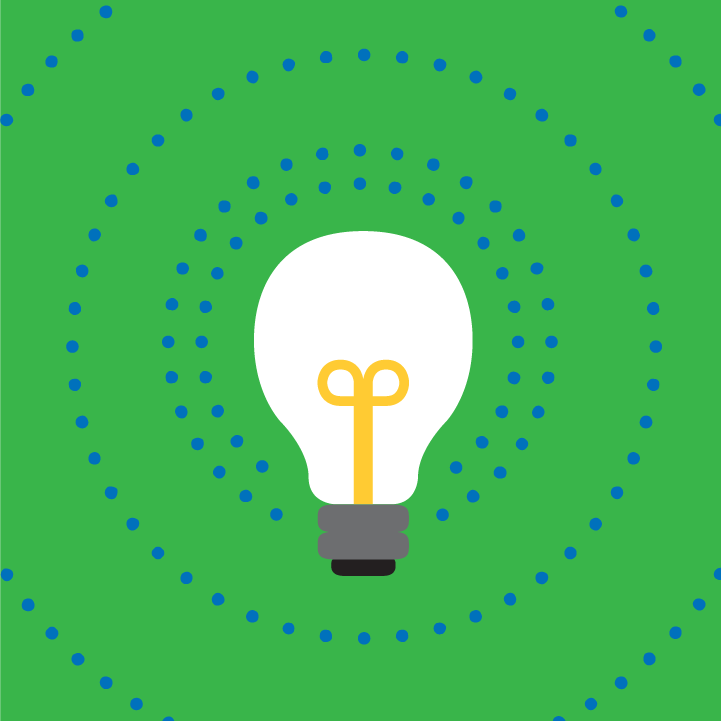 Innovation is a big buzzword all over the business world. It’s taken off in the private sector, with companies such as Apple or Tesla constantly pushing boundaries in terms of creativity and delivery. In these organizations, there is a culture of innovation, where it is encouraged and rewarded.

But what about the public sector? What do federal employees really think of innovation?

Deloitte and the Partnership for Public Service recently based some research off of the Office of Management and Budget (OMB)’s  annual survey, the “Federal Employment Viewpoint Survey,” to understand if and where innovation is accepted amongst federal employees. David Dye, Director of Deloitte’s Human Capital Practice, spoke with Christopher Dorobek for the podcast DorobekINSIDER on the findings of the survey.

So, what’s the state of innovation and its reception in the government?

As part of the research, Dye and his partners surveyed 3,200 millennials on their attitudes towards working for federal agencies. The survey found that two thirds of them value innovation in an organization as they look for jobs. So clearly, innovation matters to the up-and-coming generation of the government workforce. If the government can’t be seen as welcoming to innovation, it won’t be an attractive place for many millennials to consider beginning a career.

According to Dye, there’s also a statistical relationship between innovation and workplace satisfaction. “When you look at the overall Best Places To Work index, and then the index around innovation… the numbers trend in the same direction to about the same degree,” he said. “So, as innovation goes, so goes overall satisfaction and commitment.”

Dye also said that innovation helps the government do its job better. There is data to tie innovative solutions to tangible results such as budget savings, efficiency gains, improved customer service, and employee engagement. All of these things foster mission success and get the job done better than in a model of government that prefers tradition and time-tested processes.

According to the research, there are some government organizations that are indeed doing their part to encourage innovation. The best agencies are NASA, the Department of State, and the Department of Commerce. These organizations are probably so successful, according to Dye, because their cultures encourage innovation. They have reward programs for innovation, and less formal individual recognition of creativity is also widely reported.

So, why does innovation need attention now especially? Dye and his partners have conducted this survey each year since 2010, and unfortunately, they’ve found that innovation has fallen in the past four years by over four points. Additionally, the research has found that the government lags fourteen points behind the private sector for innovation. In recruiting, that means that innovative millennials will veer towards the private sector when looking for jobs.

What does Dye recommend for the federal government to foster innovation? Again, it comes down to innovation culture. He suggested “an environment where we allow the ideas to come through… It’s not that all of us need to be highly innovative in our own right. What we need to do is foster an environment that allows people to bring ideas to the table, and that leaders respond and recognize that, so we’ll see innovation happen. But we’ve got to set up the mechanics and the environment to make it happen.”

So it looks like the government could use a little bit of an attitude adjustment towards innovation. But it will be well worth it, according to Dye. “Innovation’s an important part of what makes our government great, and how agencies can hopefully get the best out of their people and make it a wonderful environment,” he concluded.

Nice article. Government will only break out of its own stigma when innovation becomes a part of the improvement process. Those trying to come up with innovative ideas face a big challenge but there are opportunities for huge changes that the next generation will play a big part in… if they can stay the course.