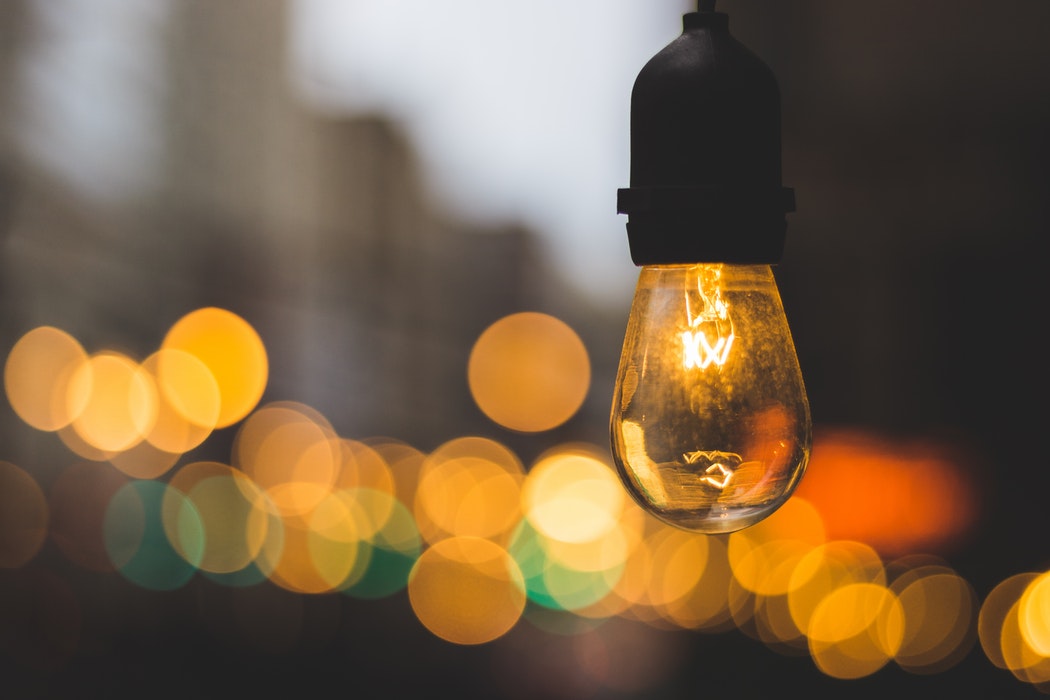 These days, it seems that technology evolves at hyperspeed. Given this rapid advancement, it is important that government be thoughtful and deliberate when implementing new technologies. In the day-to-day demand of infrastructure maintenance, procurement, and countless other tasks, however, it can be easy to lose sight of the bigger picture. Realizing this, many forward-thinking cities and states have hired Chief Innovation Officers, public servants who are encouraged to think big when it comes to the future of citizen services and digital government. 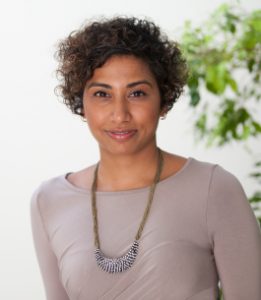 Internet connectivity is something that many people take for granted, but the reality is that access varies widely across socio-economic divisions. Over half of the low-income population in San Jose, for example, does not have broadband internet access at home. This can impact families in many ways, especially in a city so focused on technology where many economic opportunities may be closed to those who cannot readily access the internet.

With that in mind, said Santosham, “We look at the digital divide as fundamentally a social justice issue.”

In an attempt to address existing inequalities, San Jose has created a digital inclusion fund, expected to surpass $20 million dollars, to be invested in bridging the digital divide. Along with addressing the moral imperatives of public service and support for the economically disadvantaged, this sort of foresight has the potential to ultimately create a better-connected, more prosperous community.

In such a tech-driven city, of course, one of Santosham’s primary concerns is how to harness emerging technologies to best serve the region’s citizens. When it comes to implementing these new technologies, said Santosham, “you have to be radically user-centric.” By focusing on the impact that citizen-focused implementation can have, city can leverage new technology to best serve its populace.

Autonomous vehicles, for example, which Silicon Valley is a hub for, offer great potential but also unique risks—and so Santosham wants “to make sure that this tech is being built in a way that is going to be beneficial to the public.”

Data as well, while offering exciting new possibilities, must be utilized in ways that focus on human impact. Numbers are important, but even more important is understanding their relationship to citizens’ daily lives and well-being. As Santosham puts it, “Data can mean qualitative data, to understand the context of a city, and so the interpretation of data is becoming more and more important.”

In this regard, said Santosham, San Jose has used data to enable efforts to combat things like unsafe housing, illegal dumping and traffic, bringing innovative, real-time solutions to issues that directly impact citizens. By combining the potential of data with a human focus and citizen-centered approach in this way, government at all levels can improve outcomes for those it serves.

One hurdle unique to the chief innovation officer position is the confusion that can arise as to the exact nature of the role, and the function that it serves in a government office.

“’Innovation’ is so broad that each chief innovation officer position is defined differently,” said Santosham. One city’s expectations for the position may be quite different than another’s, and so a universal definition for the job and its responsibilities can be hard to nail down. This, combined with the fact that the position has only recently begun to be adopted in government, means that many people can be left unsure of exactly what role a chief innovation officer is filling.

People like Santosham, however, demonstrate the value that the role can add, and the innovative and future-oriented thinking that comes along with the position is unquestionably appealing to all levels of government. This is especially true given the pressure to keep pace with the expectations of citizens accustomed to the rapid evolution of the private sector.

“There’s an understanding that cities are changing faster than we can keep up with,” said Santosham. Hopefully, more localities will invest in their futures by embracing the possibilities enabled by a chief innovation officer.

Very cool to see how cities like San Jose are using data to improve the quality of life for the community!