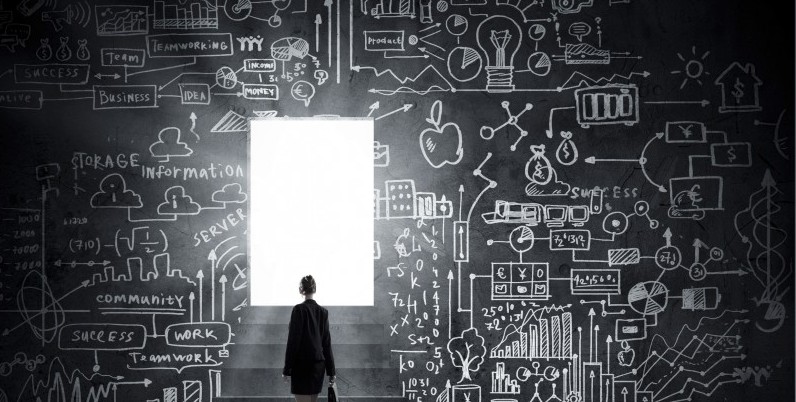 Tina Hansen has spent the last 19 years working as a Geographic Information Systems (GIS) Coordinator in North Richland Hills, TX – one of the first cities to adopt and leverage the technology. Hansen described her job as “being responsible for 3 major things having to do with spatial data, and that’s create, manage, and share it.”

That’s easier said than done for Hansen, given her city’s current resources. “Even though this city has been one of the first to pick up GIS, in fact, we have one of the lowest numbers in terms of staff and support,” she explained.

Hansen’s role as GIS Coordinator provides a dual professional challenge. She’s not only working as a female in a male-dominated STEM field, but she also has to navigate those technical waters with relatively little in-house support.

How does she do it? Hansen provided a number of tactics she uses to succeed with limited resources and in-house support, including:

Leverage your community of practice. As in many niche fields, GIS practitioners have created many forums in which to share common practices and tools. Hansen taps into that community when she faces a problem. “One of the nice things about my job is that, I can call anybody in the GIS community here and they pretty much can help me, because they are working on the same platform I am,” she said.

Capitalize on your skillset. Hansen also realizes how beneficial her skill area is to an organization and to her career. “I know that I have a tool that is just getting better all the time,” she said. “GIS is getting smarter, it’s getting more powerful, it’s getting to the point where it can be pretty much everywhere.” She makes sure to stay up-to-date on her GIS knowledge and tools.

Promote value. And when Hansen finds a unique application for GIS, she makes sure others in her organization know about it. “I try to make sure that everybody knows the value of GIS [within government],” she said. That sort of promotion encourages the city government to devote more resources and staff to GIS initiatives.

Seek opportunities for application. Hansen also actively seeks applications for GIS within the city government, in order to further promote its use. “I’m always looking for usages,” she said. “In fact I’m doing one right now where the government wanted to do manholes inspections. I said I could make a mobile app that they could take out into the field, put in new data, and have that data immediately available for reporting purposes and management of assets.”

Enable others. Finally, Hansen empowers other employees to make use of the technology themselves, so they can understand its value while also helping her make the most of her data. “You can actually have the staff or others using data that you’ve put out there and creating their own maps, and doing their own analysis,” she explained. That lets Hansen extend the reach of her work product, without using dedicated staff or resources.

Ultimately, Hansen is an example of how one woman can do it alone when she has to. It just takes a little ingenuity, proactivity, and a willingness to seek creative partners.