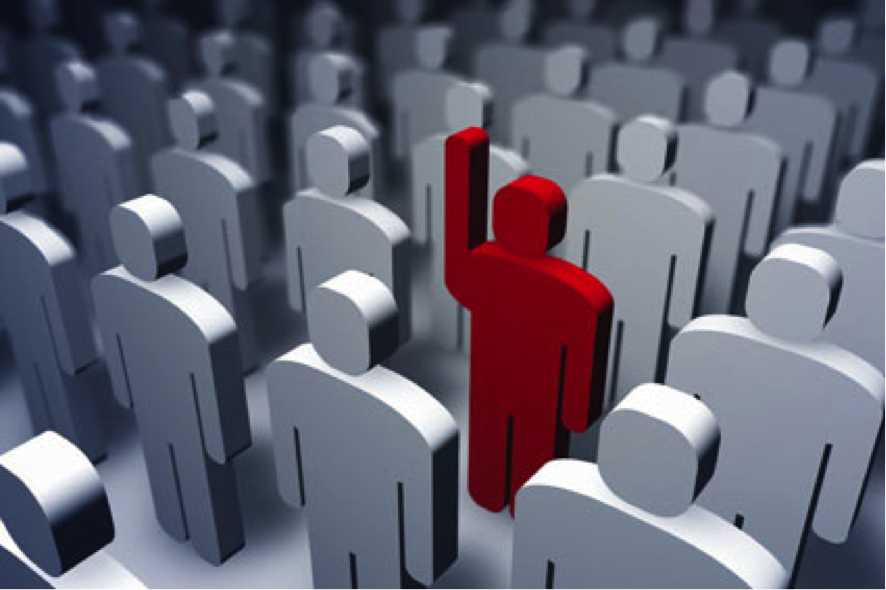 The jobs of politically appointed executives leading federal agencies are typically seen as being mostly about policy and politics, not internal management and organizational performance.

But is that really the case? And if so, should politicos then stay out of the management realm?

Harvard’s Kennedy School recently looked at the issue in their new report, “Management Matters. Is This the New Normal for Subcabinet Leaders?”

Harvard conducted in-depth interviews with ten subcabinet leaders identified by government experts as having done an outstanding job improving their agency’s performance, as well as and a randomly selected “control group” of ten additional executives.

Steve Kelman, Professor of Public Management at the Harvard Kennedy School and one of the authors of the report, joined Chris Dorobek to talk about the role of management for senior leaders on the DorobekINSIDER program.

Conventional wisdom finds political appointees come into government because they’re interested in one or two policy areas, but the jobs are actually very media intense, very Hill intense, very policy intense. The result of all those pressures is their job consists mostly of trying to get laws passed, regulations adopted and dealing with the external environment of the organization. Whatever happens internally in terms of actual execution and performance delivery takes a very subsidiary role – or at least, that’s the conventional view.

“We didn’t find that among these people we interviewed,” said Kelman. “We also found some evidence of greater attention to management among the outstanding executives than the others, though we are far less-confident about our findings showing differences between the two groups than on those showing similarities.”

So are political appointees prepared to lead?

Oftentimes due to the lack of attention by political appointees, the job of management and execution falls to career employees.

“We interviewed 20 subcabinet political executives. We asked them to give specific measures and what we found was, that there are two groups of political appointees. We had an outstanding executive group, 19 of the 20 were able to name at least one specific measure performance measure they follow,” said Kelman. “The 10 outstanding execs were able to name specifically more than six performance measures that they followed. The 10 execs also held quarterly meetings with other senior leaders to talk about goals and progress.”

“Similarly, on cost cutting we the execs for specific examples of where they have tried to cut costs. All 20 were able to give at least one area,” said Kelman. “That could range from anything like cutting printing costs, cutting travel costs and business process reengineering. But all 20 were able to give a specific category. We were pleasantly surprised at the level of engagement these executives had.”

Does the revolution in management stem from the do more with less mantra in government?

In the olden days (60s, 70s, early 80s), there was a lot of action going on in Congress on legislation. Back then the political appointees could easily spend a huge amount of their time working on their favorite administration bill on the Hill. Today, though, the gridlock in Congress has changed the game, because following/implementing legislation is not currently a big part of a political appointee job.

Keep in mind, President Bush and President Obama have both been severely politically damaged by a management failures. For Bush the management issue was Katrina, and Healthcare.gov for Obama. Those are two examples of where failure to pay attention to management ended up having political consequences.

8 Reasons Customer Service = Success For You and Your Agency