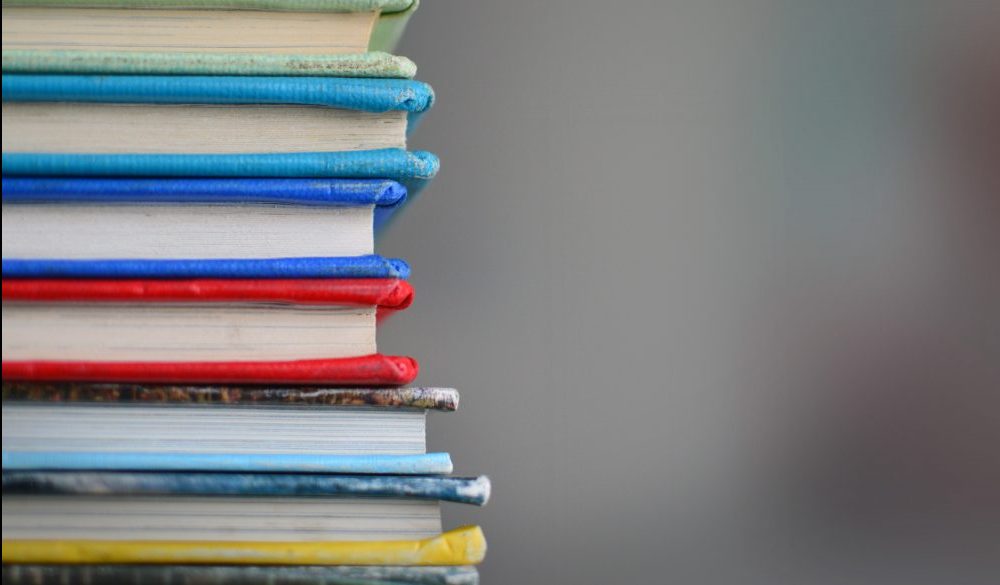 The EPA Is Taking Years to Resolve Discrimination and Harassment Cases According to an investigation, “EPA took an average of 491 days to issue a final decision following a complaint of discrimination or harassment from 2011 through 2016.”

Congress Has a Problem There is apparently a “creep list” on Capitol Hill – one of many signs that sexual harassment and coercion are not only prevalent but even an accepted norm. CNN interviewed more than 50 people for this article, to better understand the culture in Congress. Verdict? Not so good.

We’re Failing Female Veterans This article draws an alarming correlation between two statistics. One in four female service members experiences military sexual trauma. Moreover, while male veterans were 19% more likely to take their own lives than their civilian counterparts. For women, that rate is an astonishing 250% higher. This article examines how to address both of these startling statistics and ultimately better serve female vets.

Sexual Harassment Training is Hard to Find Allegations of sexual harassment in state capitols are also on the rise. More alarming is the fact that while many lawmakers are aware of this fact, fewer are requiring their government workers to attend training to combat it. This article examines the prevalence of harassment, as well as the lack of training.

5 Simple Things Any Executive Can Do to Combat Sexual Harassment at Work A positive article recapped Fortune’s recent Most Powerful Women Next Gen Summit. In it, leaders share tips for how to combat sexual harassment in the workplace. While not government-specific, the ideas are equally applicable to the public sector.

In case you missed them, check out this month’s other GovFem posts:

Every month, GovFem compiles a list of the top articles about women in government from around the web. If you have an article you think should be included in next month’s reading list, email [email protected] with your suggestions.

A New Approach to Employee Recruitment and Retention