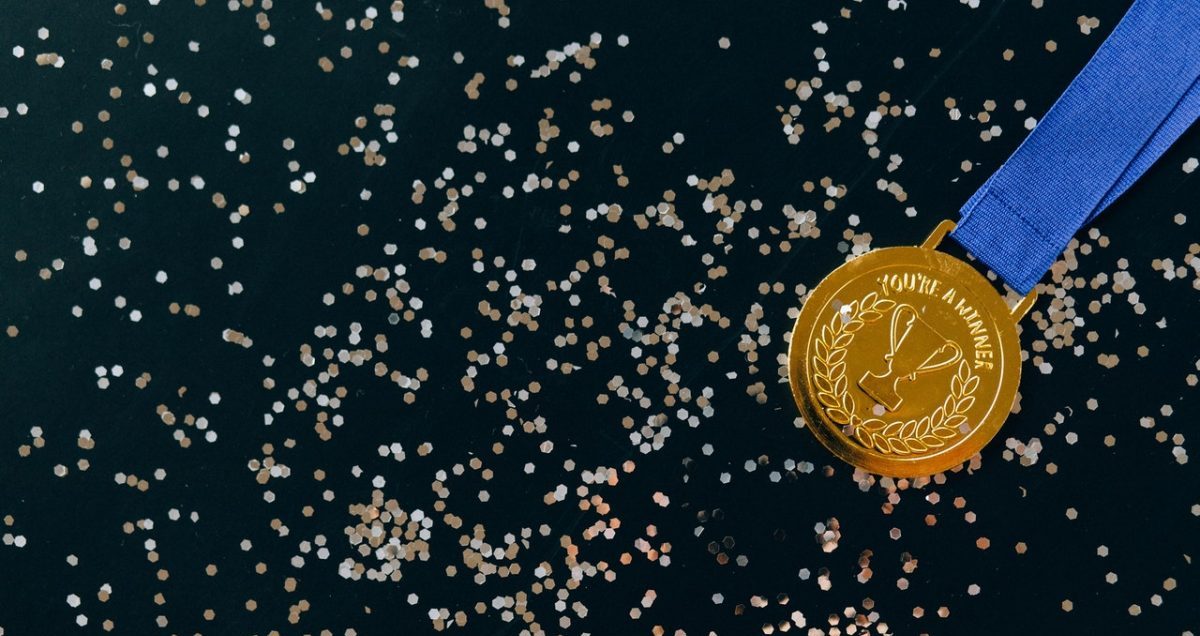 One of the most frequent questions I am asked when I’m conducting training for businesses is: Should you show appreciation to someone who isn’t performing well?

To address the issue, I think we need to keep two foundational principles in mind:

The purpose of work is to provide goods or services to customers in a profitable manner.

People are more than “production units,” even at work.

Both sides of the argument have valid points. Wise supervisors don’t communicate recognition without considering employee performance. For example, why would you reward an employee who doesn’t show up to work regularly or on time? There are some “bottom line” behaviors that need to be in place — showing up is one of them.

Conversely, if employees are only recognized when they produce results “above and beyond” the norm, they begin to feel that they are only valued as a super-achiever.

When referring to newer team members, a helpful mental image is that of a youth sports coach. When a child is learning a sport, good coaches don’t berate or punish them if they cannot perform some of the higher-level skills. Rather, coaches encourage and support “good effort” on behaviors that approximate what they are looking for. They try to shape the athlete’s performance closer and closer to the desired goal. If the focus is solely on what a new team member isn’t doing well, the player can get discouraged and give up.

I think the same is true with employees who are growing into their position (or even learning what work is really about). Supervisors should focus on and encourage those actions that are moving in the right direction. Then when appropriate, give gentle corrective instruction on critical skills that are still lagging.

A critical issue to consider: Most recognition for performance typically only touches the top 10-15% of a work group, with the same top achievers being recognized repeatedly. That leaves out the solid 50-60% of employees in the middle who show up, try hard, and do a decent job — even though they are your stars.  This solid middle group doesn’t hear anything and, therefore, it is your high risk group for leaving. Research shows 79% of the employees who leave voluntarily cite a lack of appreciation as one of the key reasons they quit.

Remember, appreciation can be communicated for characteristics that aren’t directly related to productivity. I personally enjoy working with cheerful people more than grumps, or colleagues who don’t complain a lot in contrast to negative reactors and whiners. And I can express appreciation to a colleague for these positive character qualities even if they are not the highest producer on the team.

So, don’t wait for someone to be a top performer before communicating appreciation to them.  If you do, they might be gone before you have a chance.

Paul White is currently with Appreciation at Work, an organization which strives to create healthy work cultures.

This article originally appeared on December 31, 2019.

How to Develop Digital Services for the Next Big Change

Hybrid Work Is Here to Stay