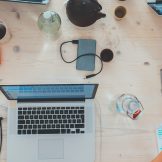 Preventing the worst from happening may be the first step to approaching cybersecurity. But what about when the worst happens? 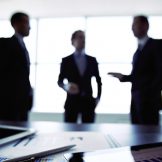 I was a detailee in the Bureau of Consular Affairs in the summer of 2008 when the office managing director walked by my desk and told me to ask my boss to be at TF3 in 30 minutes. “And make sure he takes the Colombia hostages file,” she added. My boss had gone out ofRead… Read more »

by Sophicity At the end of April 2009, a computer hacker managed to steal over 8.2 million personal records from the State of Virginia’s Prescription Monitoring Program, containing information such as social security and driver’s license numbers. Along with the stolen data, the hacker reportedly erased all of the State’s database backups, leaving no wayRead… Read more »