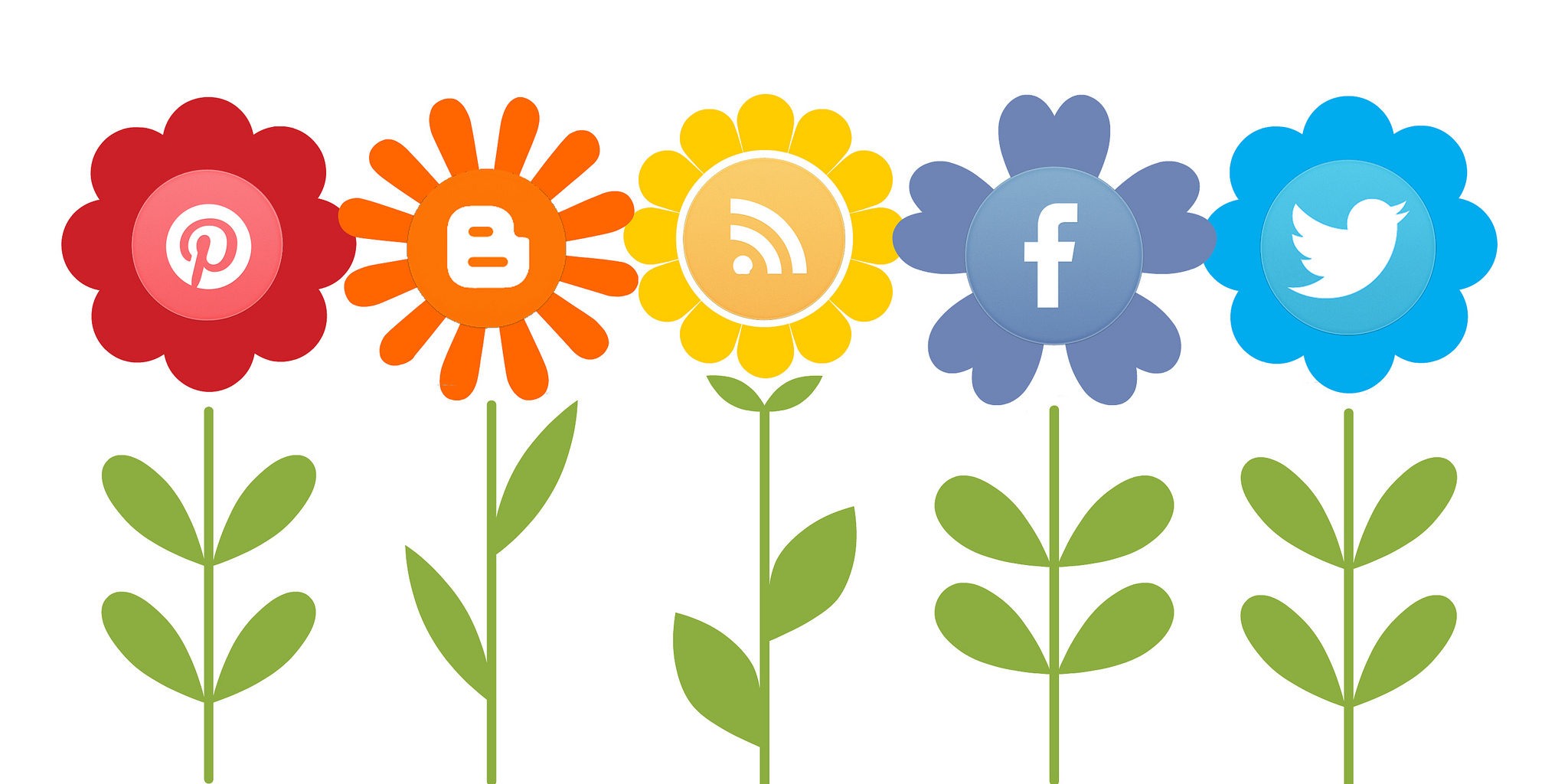 Back in 2011, before the former White House aid ever assumed public office in Chicago, Twitter user @MayorEmanuel accrued nearly 50,000 followers and published more than 1,500 aggressively funny tweets showcasing the prospective mayor. In 2012, Secretary of State Clinton was similarly satirized, this time on the Tumblr site Texts from Hillary. Nearly 45,000 Tumblr users signed up for updates on Clinton’s social texting in the single week that the meme was active.

Two years later, both memes have quieted down. However, a number of satiric, political social media handles have popped up in their place. @VeepJoeBiden, @SrWHOfficial, and @TeaPartyCat are just a few examples. What’s more, many of these users have moved beyond poking fun at politicians to cover all sorts of government activities and issues. For instance, @SarcasticRover provides hilarious but informative updates on NASA’s Curiosity Rover to more than 122,000 followers. There’s also @big_ben_clock, which doesn’t inform its 450,000 followers of anything more than the time simultaneously relayed by its real-life counterpart at the United Kingdom’s House of Commons.

These social media personas are meant to be funny. However, they also serve a secondary purpose of drawing in a new audience to government issues. Your agency can learn from this creative approach to enhance your image.

Below are just a few tips about marketing your agency, which you can take from these social media pranksters:

Do you know of any other social media users we should be following for quirky updates on politics and government? Let us know in the comments section.

How to Maintain Passion for Your Job

Highlighting the Power of GIS for Government