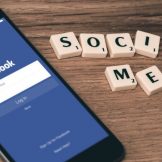 While we should definitely learn from situations like the one involving a certain consulting firm and recent presidential elections, the relationship between politics and social media is usually, if not less fraught with tension, than at least ultimately beneficial for all the parties involved. After all, the whole Cambridge Analytica thing had more to doRead… Read more » 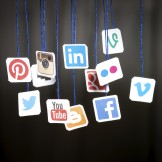 I think it’s useful to check ourselves every now and then – is this social media or corporate media? 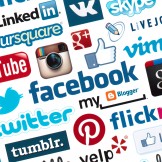 During the Second Annual State and Local Government Innovators Virtual Summit, keynote speaker Akash Karia delivered a thought-provoking presentation on how to improve your communication skills to be as effectively as a TED talk presenter. Karia identified storytelling as the key for government agencies, and any public entity, to better deliver their agency’s messages andRead… Read more » 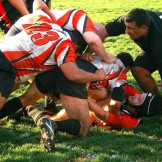 The Tech Loop is a weekly compilation of the latest happenings in government technology gathered from around the web. This week’s topics include cybersecurity, digital services, and big data. Cybersecurity Love is in the air. Everybody wants some Silicon Valley love. A week after DoD announced it would open an office in the Valley, theRead… Read more » 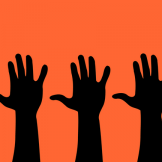 Back in 2010, the White House launched Challenge.gov, a platform provided by the GSA that gave federal agencies the opportunity to create contests aimed at increasing public participation in the federal government. The idea of soliciting citizen input certainly isn’t a new one—state, local, and national governments have been using paper forms, websites, and (now)Read… Read more » 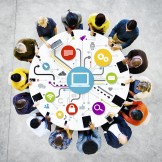 However, on the other hand, sometimes there is more power in not saying anything in response to unkind words. 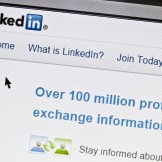 This article attempts to help intermediate and advanced LinkedIn users understand how their LinkedIn activity is broadcast and shared with other users, and provides recommendations for the best approaches to managing that activity within LinkedIn’s constraints. It provides a comparable assessment and recommendations for filtering and managing other people’s LinkedIn activity as well.  Want moreRead… Read more » 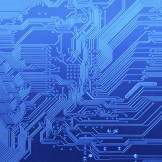 By Jennifer Belissent, Ph.D., Forrester Research When I was in high school – and admittedly that was quite a while ago – my neighbor quit his job as an insurance salesman to go into the car phone business.  My mother couldn’t understand why someone would give up a good, stable job to sell something thatRead… Read more » 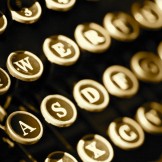 I admit it. I didn’t know much about Marc Prensky or his 2001 article on digital natives until about, oh, 2006. Though I find his article fascinating and the conversations and research that it sparked equally interesting, I want to bring a slightly different and lighthearted perspective to this conversation. I have found that there isRead… Read more » 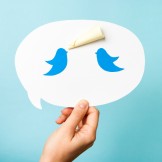 I’m going to keep this quite short considering this is post about obedience, public sector managers, the nature of evil and social media. I’m going to argue how findings of a few psychological studies suggest the modern communications person needs to be more in touch with ‘the people’ avoid being complicit in evil acts. ARead… Read more »