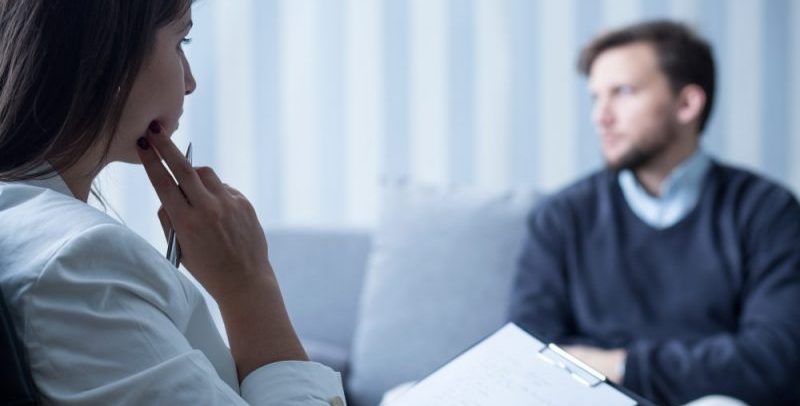 Engaged workers are better workers. This correlation seems to make sense, but there has been less attention given to its applicability in the public sector.

The researchers found that medical centers with higher reported levels of employee engagement also had higher levels of patient satisfaction, better call center performance, and lower turnover of registered nurses. However, there was no link between engagement and the patient mortality ratio, the 30-day readmission rate, and the rate of foreseeable in-hospital difficulties.

Patient experience is crucial to the VA because its hospitals often deliver higher levels of medical care but have lower levels of patient satisfaction in terms of the communications received from doctors and nurses. Patients at VA hospitals were less likely to recommend VA hospitals compared with non-VA hospitals; the researchers posited that this can change if employee engagement is taken into account. The researchers found that a one-point increase in employee engagement is correlated with an approximately half-point increase in patient satisfaction with the medical center overall.

The VA has to consider hiring and retaining nurses as one of its top priorities: There are 335,000 positions in the VA and 40,000 are vacant. Most of the 40,000 unoccupied positions are medical positions.

The Partnership and BCG stated that they “hope the results presented in this issue brief will compel leaders at all levels across the federal government to invest in the engagement of their employees — not because it will make them happier, but because it will result in better performance and improved services for the public.”

I found this super interesting, Sherin! I also am inclined to offer feedback more often when I am happy with the service I was provided.

Demands of a Workforce Driven By Emerging Technology