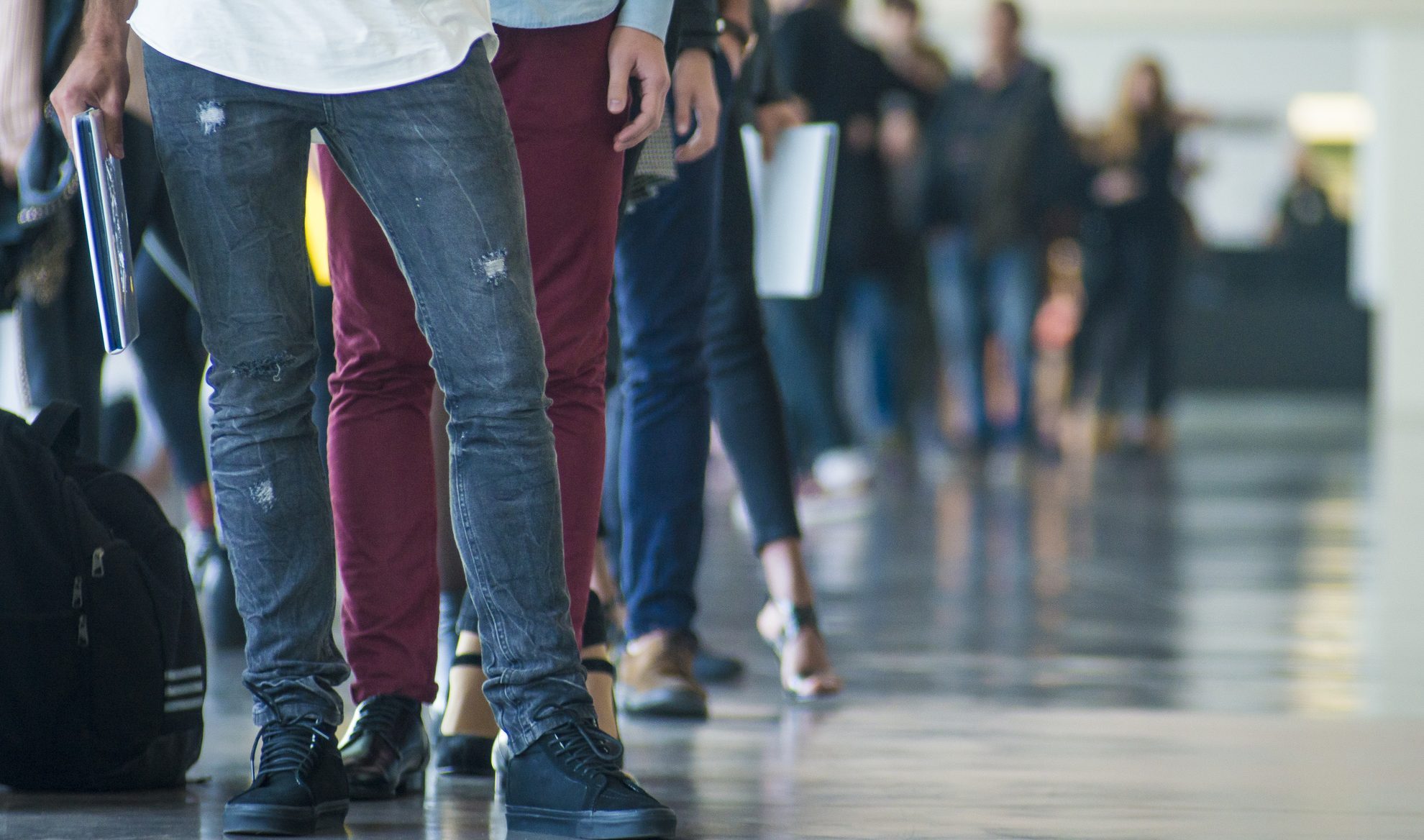 This article is an excerpt from GovLoop’s recent guide, “6 Customer Experience Success Stories in Government.” Download the full guide here.

For every interactive government service that has shifted online in recent years, there’s likely a heavily manual and paper-based process that preceded it.

In West Virginia, the processes for driver’s license and registration renewals are only a couple of examples. Before December 2016, residents had no alternative to going to their local DMV office and waiting in line to request these services. “Depending on the demand and peak times, you could have anything from a 30-minute to a three-hour wait at a window,” said John Dunlap, the state’s Chief Technology Officer.

As the state explored online options, one concern was whether residents had affordable and reliable high-speed internet access. “We are a rural state, and there’s still multiple areas in our state that people … struggle to get high-speed broadband,” Dunlap said.

The state partnered with an e-government solutions provider to roll out digital services using a transactionbased, self-funded approach. Under this model, the vendor covers the cost of building and implementing the service and recoups those costs through nominal transaction fees that residents pay.

The e-government firm has a statewide contract with West Virginia’s Office of Technology. The agreement did not require a request for proposals or big process, just a statement of work. Among the projects that came out of this partnership was the rollout of various online DMV services, such as license and registration renewal and the ability to pay driver’s license reinstatement fees.

The state is using a combination of mobile apps and kiosks to make DMV services accessible via cellular networks and more convenient, especially to residents in rural parts of the state.

“We support 80 [percent] to 85 percent of all the executive branch of government in West Virginia,” Dunlap said of his office. His team meets regularly with state program offices to understand their users’ needs and any trends that can help prioritize the rollout of online services.

The public/private partnership with industry has been a win-win for everyone, Dunlap said. “We were able to push out new online services. We were able to deliver faster to our citizens — which they desperately needed — at truly no upfront cost or capital expenditure. We’ve moved that portion from a CAPEX [capital expenditure] to an OPEX [operational expenditure spending model], which is beneficial to everybody.”

Dunlap notes that people were used to standing in line and now the state is putting them online. But in-person services are still available for residents who want to visit a DMV.

Dunlap said it takes less than 10 minutes to complete transactions online. Since 2016, more than 32,000 driver’s license renewals have been processed online (as of April 2018). That has resulted in huge time savings for employees. The agency estimated that it has saved 15 minutes per renewal, or 5,900 hours of work.

“We’re all trying to do more with less,” Dunlap said. Automation frees employees to focus on more critical citizen services or issues that require human intervention. Based on the number of online transactions the DMV has processed, going digital has spared West Virginians from waiting in line for an estimated 17,700 hours collectively.

For example, the state could benefit from creating an online portal to accommodate various license requests for cosmetology, farming, nursing and other areas. “A state that hasn’t [gone] down this path yet can actually roll more services out by doing it together,” he said.

To prioritize the rollout of digital services across state government, West Virginia created an E-Portal Board that Dunlap chairs. “We’ve been able to develop a good communication portal, so to speak, especially when it comes to digital services.”

This is a really awesome case study. Glad you got a chance to speak with John Dunlap and discuss this great story and more!