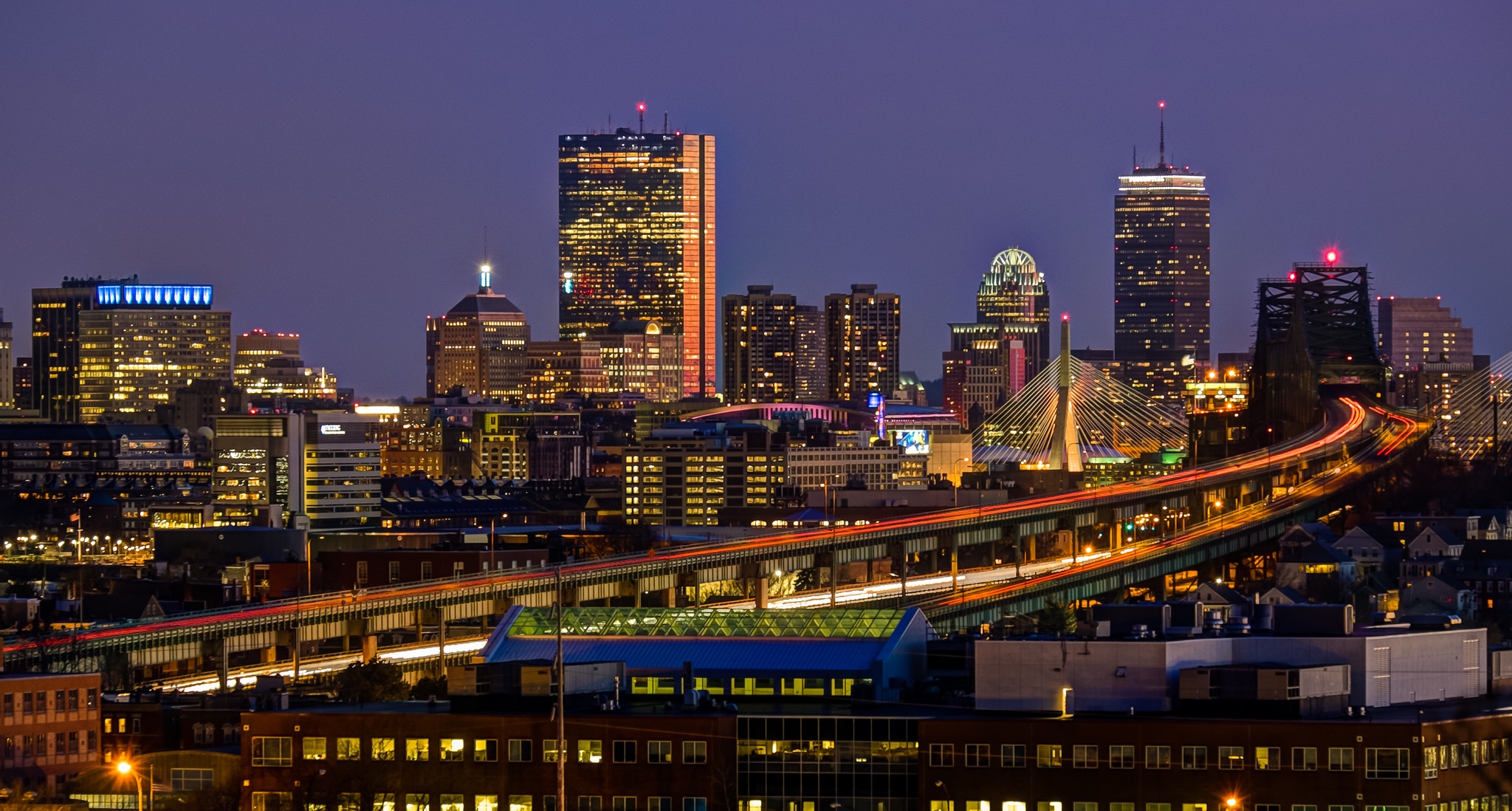 Achieving real change, especially around gender issues, requires strong and dedicated leadership. Megan Costello, Executive Director of the Mayor’s Office of Women’s Advancement in Boston, said she is lucky enough to have that support. “I am honored to work for a mayor that is so committed to gender equity and equity within the workplace in general,” she said in a recent GovFem interview. “This mayor really understands that we have to first and foremost lead by example.”

Under Mayor Martin J. Walsh, Costello’s team has already made significant strides toward improving the lives of women both inside and outside of city hall. Costello explained how they have achieved such success, and what they have in mind for future advancements.

First, the mayor’s office worked on understanding the problems that city government could address. The city Chief Diversity Officer, Shaun Blugh, drafted a 2015 Workforce Report to examine the makeup and compensation of the city government. The Women’s Workforce Council also released a report on Closing the Wage Gap, which explored not only the issues of pay inequality but also what role the city could play in remedying that gap.

Costello also surveyed the city. “I spent the first six months doing a lot of talking to folks and research about what exists for women,” said Costello. “What I saw was that there was a huge need for us to have an office that was specifically dedicated to enhancing quality of life for women and girls in the city of Boston.” Hence, the Office of Women’s Advancement was established.

Ensuring Paid Family Leave
After taking her position, Costello’s team immediately started taking action. “It takes time for change to happen,” said Costello. “But the mayor understands that there are some real concrete steps that we can take first.”

However, Costello explained that the policy services other purposes as well. “It’s not only the right thing to do, but it makes economic sense for the city of Boston,” she said. “It’s also going to help us close the wage gap, it’s going to help us by retaining employees, and by attracting top talent here in Boston. We know that there are women in our community who are very talented with high degrees. We want to attract and retain them.”

Leading by Example
While the policy only extends to city government employees, Costello said the initiative is part of a larger plan to lead the city by example. “We hope that through having the mayor take the lead on this, it will influence other private companies and government agencies,” she said.

Early reactions show that this tactic is working. “We know, for example, that the attorney general, Maura Healey, of Massachusetts just announced [paid leave] for her office and gave credit to the mayor for inspiring her a couple weeks ago.”

Diversifying Focus
While continuing to focus on closing the wage gap and parental leave, Costello’s team is also working on new initiatives. “This year’s research project is focused on the affordability, accessibility, and quality of childcare,” she said. “We know that another major factor for why women leave the workforce or don’t go back to the workforce is because childcare is not easily accessible, it’s not affordable, and parents have really high standards for the kind of education or experience their child receives.”

Again, Costello’s team is hoping to lead by example by first looking at how city hall addresses these issues. “We have a childcare facility in city hall that’s available to city employees,” she said. “So we’re taking a look at the current setup of that—the structure, payment and affordability, and the curriculum. We’re trying to figure out the lay of the land and see if we have some best practices that we can offer.”

Then, they want to share those insights with others. “The important factor here is that we find and share the data that tells us, ‘When you support these policies, when you have flexible work hours, when you have paid parental leave, when you have childcare on site in an office building, you have better workers, and you actually make more money,’” she said.

Creating a Lasting Culture of Equality
The key to these efforts is to allow companies to be proactive, rather than forcing change. “Our goal here is not to create more regulation,” explained Costello. “We don’t want to create more mandates that businesses feel like they have to follow because we’re requiring them to. But we’re trying to change a culture.”

What does that ideal culture look like? “What I most ask of people is that they are aware of their privileges and that they are aware of unconscious bias that might exist in the workplace,” Costello said. “I believe the majority of [companies] with a wage gap or that don’t have enough women in leadership positions aren’t doing that intentionally; they just aren’t necessarily educated or aware of the unconscious bias. So we really have to be very intentional.”

By calling attention to issues of gender inequality and then setting an example of how those inequalities can be confronted, Boston’s government leaders hope to create that culture of awareness. Costello concluded, “Women are underrepresented in every way—politically, socially, culturally, and economically—and we have a role to play in ensuring equity.”

Naked, Afraid and in the Spotlight