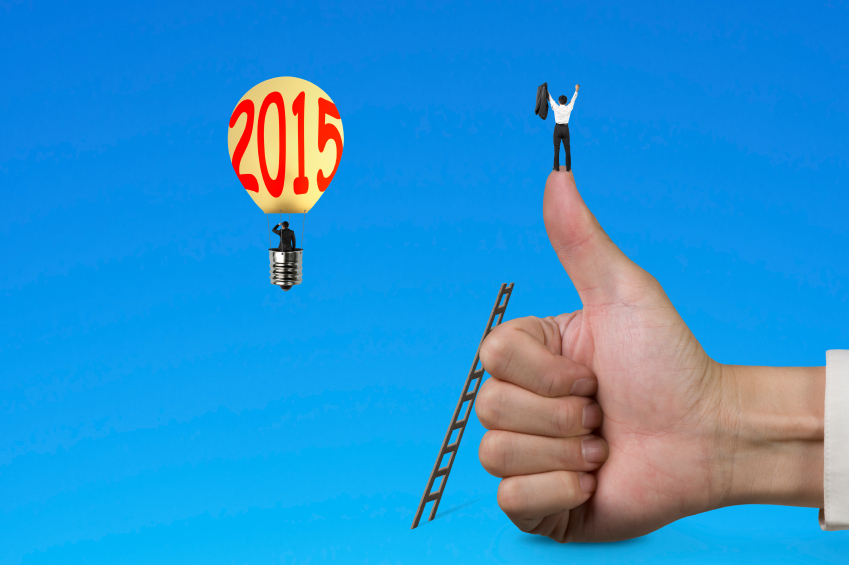 Oftentimes we associate innovations with new inventions that produce fancy gadgets and knickknacks. However, innovations encompass innovative thinking and produce new mindsets and processes. In GovLoop’s annual discussion, DorobekINSIDER Live: Counting Down the Top Innovations in 2015, three experts focused on ways government has been improving its management procedures around information technology (IT), procurement, and performance measurement through data analytics.

“Public service means putting the public first and foremost,” Bray stated. As governments continue to evaluate how it can best serve the American people, agencies have been adopting out-of-the box processes and procedures. These days, providing services requires up-to-date technological systems. Bray quoted Tony Scott, CIO at the Office of Management and Budget, that legacy IT is the biggest issue confronting the U.S. Government Especially when eighty percent of the overall IT budget is spent on maintaining these systems- systems that have previously hindered progress with the services provided by agencies.

Similarly, Kelman pointed out that agencies will continue to face issues in developing apps if they have to continue fighting these legacy systems. Which may be why Bray suggested, we can expect to see software as a service.

Using software as a service “recognizes that the private sector has matured in its cloud service offerings in a way that allows the public sector to rethink its processes,” Bray said. Government can now simplify the manner in which citizens’ receive the services various agencies provide while shifting their focus to “outcome focused goals which hold government accountable on the management side and paves the way for continual progress,” Metzenbaum stated.

However, continued progress is only possible if we properly gather and utilize data. In this area, Metzenbaum pointed out, 2015 saw a big transition at all levels of government. Government was able to improve on various issues within society through proper usage of key indicators and analysis. For example, the decline of veteran homelessness is a testament to data driven solutions. Metzenbaum highlighted that through “data sophistication” government brought veteran homelessness down by thirty-three percent. Success stories like these highlight the need for what Metzenbaum called learning networks. In other words, learning networks encourage agencies to share their data stories. Once an agency has found the right indicators to determine what works and what needs to be improved, it should talk about its experience with data analytics among other agencies. “We need a more bottom-up approach that calls for collaboration among agencies after the top agency level has the metrics necessary in place. That way government will be bettering IT and public services,” Bray furthered. These dialogues can lead to bettered solutions in areas of procurement and IT overall.

With the move towards data-centricity, government has the possibility of finding and implementing targeted solutions. 2015 has made it possible to better the procurement process where government can create spaces that produce smarter capacities through machines. “Machines wouldn’t do it all, but the pairing of human talent and machines make the process more intelligent than it has even been before,” Bray said. The swift innovations in IT have also pushed government to alter its traditional approach to procurement. Although, traditional contracting will not necessarily go away, Kelman pointed out, the rise of challenges that agencies have been hosting is promising. This new initiative invites anyone and everyone to participate without knowing the government’s procurement system. “It’s a new way to pay for success that is much more involving. It involves individuals, such as the younger generation,” Kelman said. And when considering the younger generation, we want to know how government has been improving its performance management process for incoming employees (and those currently in government positions).

Performance management is the key to success as its efficiency is the foundation of government. Without employees that maintain and work effectively towards agency goals, there can be no movement forward. “There is a lot more progress in getting senior politicals at the deputy and assistant secretary level to see how agencies are tracking performance levels,” Kelman stated.

Government made a lot of improvement this year. IT and data analytics have provided the proper platform for continued success in government’s management system. We cannot wait to see what 2016 has in store!

@Lynn Carey. Thank you for your question. It was a typo-I have changed it accordingly. Government has been able to bring veteran homelessness down by 33% (via data sophistication).