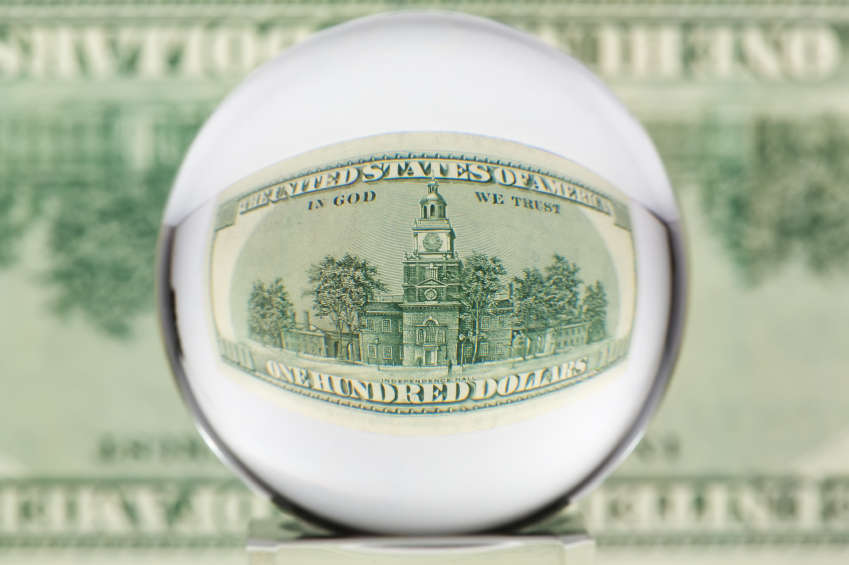 In a world filled with technology, we assume transparency is a given. We desire the ‘need to know’ and we believe it is our right to know. To top it all of, we hold our government to a higher standard. The concept of checks and balances fosters a sense of mutual accountability from citizens and those in public service. However, approaching transparency in the right manner is more difficult than simply ‘spreading the news.’ And Public Financial Management (PFM) is no exception. A recent survey report by Grant Thornton, titled Innovation in Public Financial Management in an Increasingly Complex and Uncertain Global Environment, covered the innovations that can be found in PFM, but also highlighted the further need to work on the presentation of transparency.

Please refer to a previous post for a holistic overview about new innovations in the realm of PFM here.

“Transparency is more than just building trust. It gives the general public the opportunity, the lens, to see into options, where the resources lie and what is happening to them,” Lanza said. This has allowed the public to become more engaged in the processes of government, which has lead to “a lot more effective and efficient ideas.” But, government should tread lightly, because more data doesn’t necessarily produce the best results. So how should government go about being transparent?

Publicizing more data is not the only answer. Lanza provided two areas where public financial managers can focus on improvements. First, make the data “digestible and understandable” for the public. Second, spread data that has some meaning attached to it. Utilize analytics to help find the necessary data that people can relate to and should know. Disseminating and using data effectively and efficiently is vital for the relationship among citizens and government (i.e. the relationship of taxes and services).

Transparency in this form of relationship is important because government receives its resources from the public-from tax bases. It is important to know and understand that if businesses (the economy) are suffering so does government, because “your base as a government actually decreases,” Lanza said. “So how does government continue to provide those services, continue to maintain its base, as revenues become increasingly more constrained?” And this isn’t just an issue the U.S. is facing. It is an issue the world faces. In fact, some countries struggle with corruption within their own walls and require stronger transparency. “Anticorruption starts with obviously a transparent landscape. Without transparency there is very little ability to start down the path of implementing anticorruption measures,” Lanza pointed out. Which may be why, the survey report spoke to the need to utilize technologies more efficiently.

Technology has the ability to enhance transparency overall-even in PFM. The survey report found that “Public financial managers are convinced of the importance of enhancing transparency and most are trying to be innovative in this area. However, most are using out-dated digital tools. Fewer than half use social media to enhance openness. Even among the best, most transparency efforts are focused more on releasing data sets than data insights.”

Although, Levergood reminded us that the survey report quoted a respondent from a developed country who said: “transparency is a necessary precondition for accountability and high quality decision-making,” governments must be cautious in how they approach spreading ‘the need to know.’ PFMs and govies alike must utilize technology and social media more, but only to share data that can provide true insights into the inner workings of government-especially where the money is going. The good news is that Levergood shared that the interviews proved that public financial managers are up to the task.