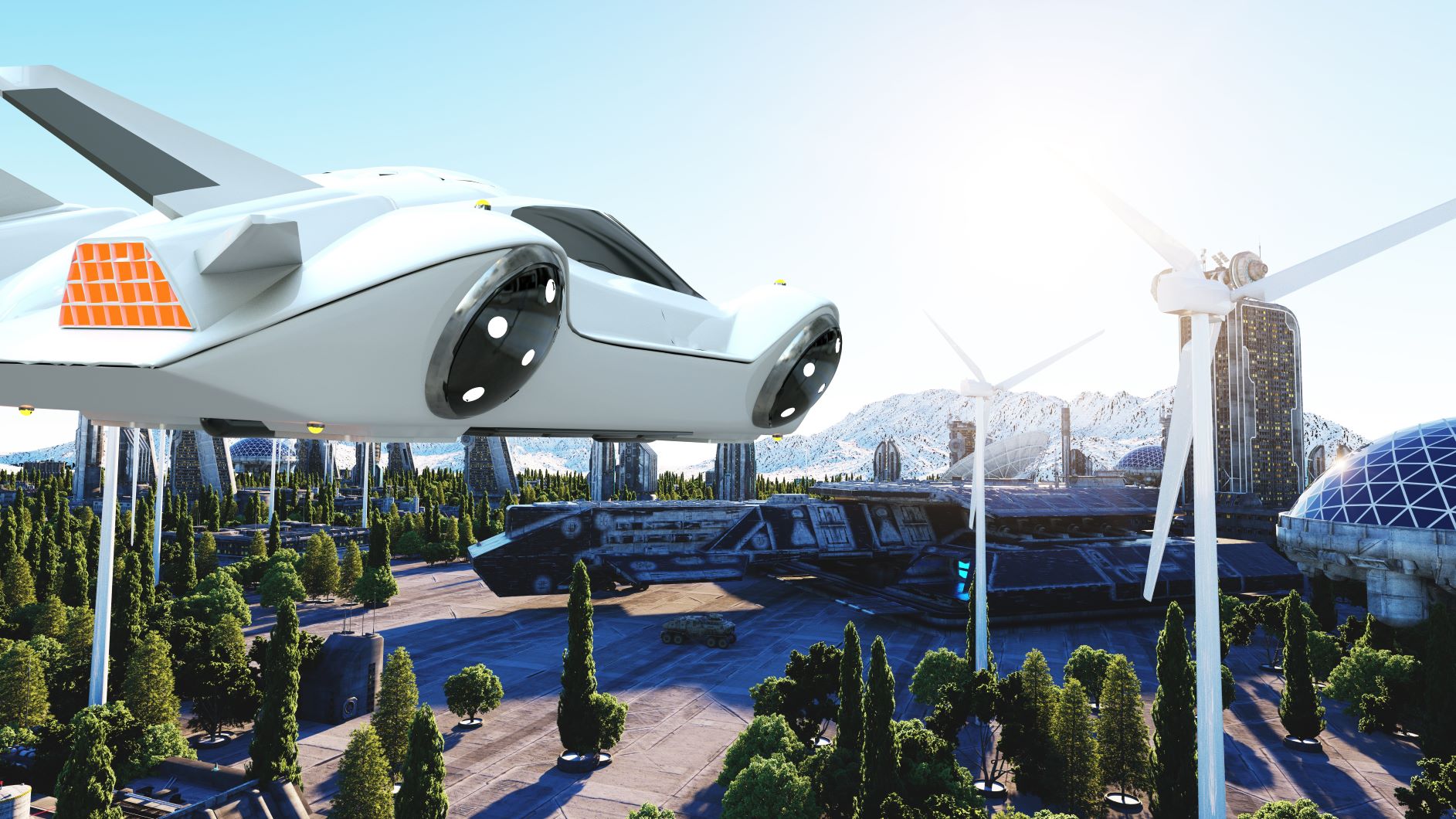 For my final post as featured GovLoop contributor, it is my privilege to join forces with Dr. Jonathan Reichental, award-winning technologist and renowned public sector leader. His team developed and supported hundreds of urban projects at the City of Palo Alto and he has advised on similar initiatives in many cities around the world. His online business and technology training courses on LinkedIn and other platforms have helped inform and educate well over a million people.

Technology at the Center of City Operations

Humanity’s future is in an urban context. We’ll need a lot of new ideas and new tools in the years ahead to improve the wellbeing of citizens across the globe. Riding the explosion of sensors, megacity AI ‘brains’, high-speed networks, new materials and breakthrough green solutions – cities are gradually becoming versatile, sustaining and responding to the patterns of a changing world. Over the next few decades, cities will revolutionize every facet of our lives including the way we live, travel, work and learn.

We’ve identified three mega trends that anyone interested in the future of cities should care about: data as a fuel for progress, intelligent experiences, and autonomous entities. Let’s explore each:

While the private sector identified the value of data some time ago, cities are beginning to realize that they’ve been sitting on one of the most treasured assets that they manage. While so much of a government experience is defined by scarcity, most have access to abundant data. We’re seeing the smart use of data in areas such as city planning, budgeting, issue management, prioritization, improved decision-making and innovation. However, like so much in our world, adoption is not evenly distributed. The time is right for all city governments to put data management and governance firmly in the center of operations and make it a priority.

Computers are getting “smarter.” As a result, it’s becoming clear to all of us that soon this artificial intelligence (AI) will find its way into all aspects of our lives. AI is augmenting our human story to improve the way we live. For example, it’s helping greatly in the healthcare space to improve patient outcomes. But we must also recognize the risks of unmanaged AI. We think it’s possible that AI and automation may displace millions of global workers with challenging consequences. But one thing is certain, AI will be baked into how our cities function. The technology will impact every aspect of how we manage public safety – spanning the permitting process, education, healthcare, energy consumption, and much more. This will create an opportunity to prosper from this evolution, as well as an urgency to prepare for the change.

It’s been said that one of the most important technological advances of the 21st century will be the introduction of autonomous vehicles (AVs). There are many that share this belief. Vehicles that drive themselves aren’t just about the joy of not having to drive one. AVs will help us rethink the design of our urban environment which have been historically designed around cars. A world of AVs doesn’t require the grid system, or traffic signals or even lanes. We also need to recognize the whole array of autonomous entities in our urban environment including ground and air-based drones, and multi-purpose robots. Sure, the path and timeline to cities immersed in autonomous entities is unpredictable, but they’re coming…sooner than you may think.

Looking ahead, we believe that responding to a subset of the change ahead is a critical next path: the three mega-trends identified, shifting economics and demographics, green city infrastructure, and smart services will shape how we live in ways that are almost impossible to predict. One thing will not change, there’ll continue to be focus on enhancing the well-being of their citizens, by providing opportunities for employment, education, public health and housing. It’s time for us all to imagine the smart cities of the future and get started on making it a reality.

Franco Amalfi is a GovLoop Featured Contributor. He leads the go to market strategy for smarter government for Oracle Public Sector North America. Franco advises government officials on how to leverage modern cloud-based solutions and emerging technologies to help government organizations deliver personalized government services. In addition to working with customers, Franco authors, publishes white papers and articles on leveraging technology to drive business value for governments. He is also a frequent speaker at government conferences. He is a graduate of McGill University in Montreal, Canada and has completed an Advanced Certificate for Executives in Management, Innovation, and Technology at MIT Sloan School of Management in Cambridge, USA. You can read his posts here.

Will you Build Your Future or Just Endure it?

Are You Recognizing Your Employees Enough?