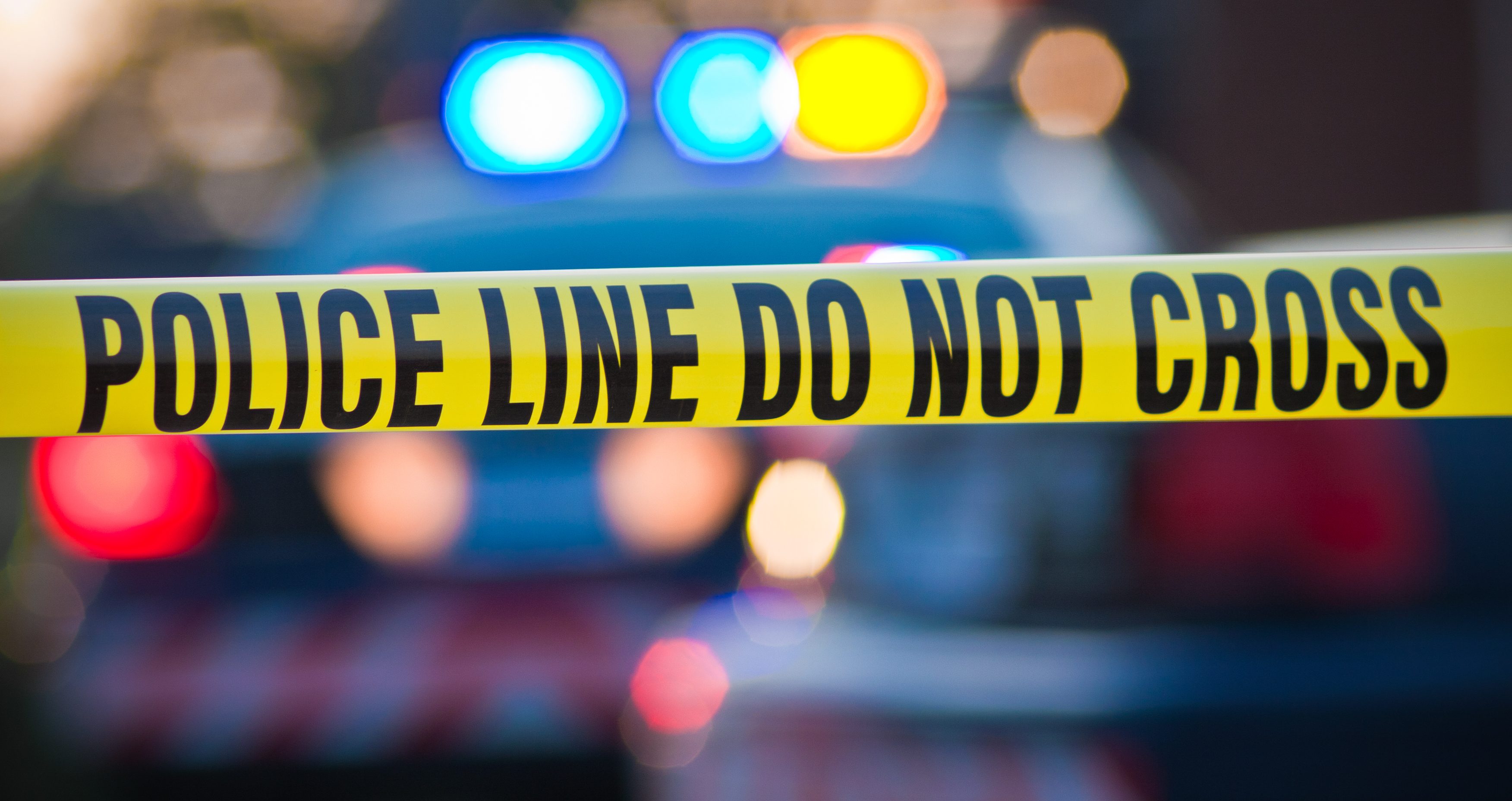 Imagine you’re a police detective arriving on the scene of a suspected meth lab. There’s equipment everywhere and you have limited time to decide what’s most important. All of the sudden, an arrow appears over a bottle on a table that says “Bag this please.” These kinds of prompts, previously restricted to video games and futuristic movies, may be making their way to reality; that is, if one country can prove that they work.

A pilot program recently implemented in the Netherlands leverages augmented reality (AR) to send visual guidance from remote experts to crime scene investigators in the field, the prompts just pop up in their goggles. Think about it like Pokemon Go, except instead of catching creatures, they’re identifying and collecting evidence to catch a criminal.

The system is one of several technologies created by the AR development company TWNKLS, in collaboration with the Dutch Forensic Institute and the Delft University of Technology. The technology offers the following advantages:

Principal Researcher, Dragoş Datcu says the full version could be available as early as later this summer. And although there’s no evidence of any American law enforcement agencies planning to follow suit, AR technology is arriving at a critical time in public sector growth for the Netherlands.

The new system comes in response to diminishing resources to address increasingly complex crimes. AR enables subject matter experts to feed critical guidance to detectives across a large area in a short amount of time, allowing them to be actively involved in more investigations than ever before.

“We’ve tried the system and it really adds a lot of value to many different areas of policing,” said innovation adviser Nick Koeman from the National Police of the Netherlands. He went on to mention however that the technology is not in use for making arrests because it could be too distracting to operators.

Cool, but what does this mean for the United States?

The key question is could such a technology be implemented in the United States? Historically, law enforcement agencies have in fact been on the front lines of funding and testing new technology; think radio transceivers, biometrics, even body cameras, all made their way around the police circuit before becoming commonplace technologies.

And while we shouldn’t expect to see FBI agents running around in AR goggles anytime soon, it’s likely that similar pilot programs could begin with well funded local police forces like the NYPD or the San Francisco Police Department, both of which have already received several offers to test similar virtual systems.

A benefit to consider when we talk about visual technology in our police force is the opportunity to create greater accountability in one of the public sector’s most important functions. Liberal democracies long have struggled to minimize or eliminate elements of bias in their systems of criminal justice, and AR could allow for the complete reconstruction and visualization of a crime scene for investigators and juries, a feat until this point only attempted with a lot of paperwork and physical reenactment.

Finding the right balance of AR and human investigation in the criminal justice system will be a difficult task. Law enforcement can be innovative, but it can also be change-averse and prefer to instead trust procedures that have worked for decades. But we can’t just abandon innovation because it sounds strange. If you ask me we should follow the Dutch example, who knows, it might even (and probably will) become the new normal.

The Death of Expertise

How to Improve Your Personal Resilience